By Shawn Johnson, Wisconsin Public Radio - Aug 5th, 2020 07:58 pm
Get a daily rundown of the top stories on Urban Milwaukee 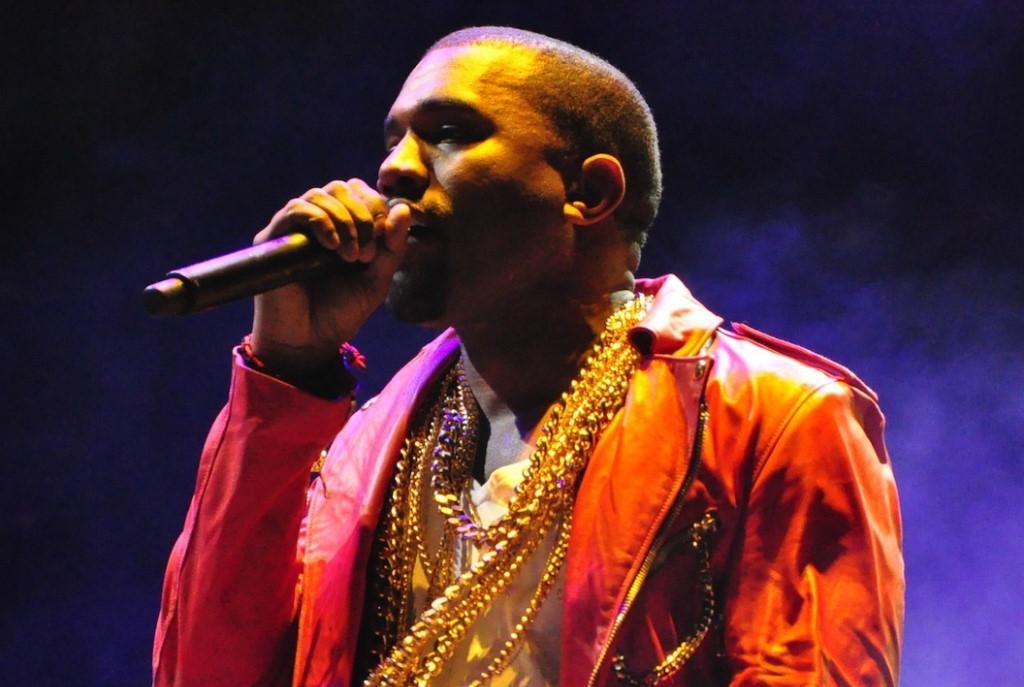 When rap superstar Kanye West filed paperwork Tuesday to run for president in Wisconsin, he got an assist from a lawyer with deep Republican ties.

Attorney Lane Ruhland, who hand-delivered West’s nomination papers at the Wisconsin Elections Commission, has worked for a long list of GOP heavyweights in Wisconsin, and she’s currently representing the campaign of President Donald Trump.

West announced he was running for president over Twitter on July 4, but getting on the ballot is a state-by-state process. In Wisconsin, it requires a minimum of 2,000 valid signatures from Wisconsin electors.

The deadline for those signatures was Tuesday at 5:00 p.m. According to WISN-TV in Milwaukee, Ruhland delivered the petitions shortly after 5:00.

Ruhland is currently representing Trump’s campaign in a lawsuit against a Northwoods TV station for running an ad produced by Priorities U.S.A., a liberal advocacy group.

Ruhland has also been a lawyer for the Republican Party of Wisconsin and Wisconsin Manufacturers and Commerce, the state’s largest business group and a major supporter of Republican campaigns.

Several of the presidential electors listed on West’s petitions also have Republican ties.

West, who supported Trump earlier in his term, acknowledged in a wide-ranging July interview with Forbes magazine that his presence on the ballot could siphon Black votes away from Democrat Joe Biden.

While Biden has recently polled well ahead of Trump, West’s presence on Wisconsin’s ballot could prove consequential if the race were to tighten. Trump won Wisconsin by fewer than 23,000 votes in 2016 when many Black voters stayed home.

Neither the Biden campaign nor the Democratic Party of Wisconsin responded to requests for comment. Ruhland also did not respond to an email from WPR.

“It appears that the Kanye West campaign made a smart decision by hiring an experienced election attorney,” said Alesha Gunther, spokesperson for the Republican Party of Wisconsin. “We welcome Kanye West and all other candidates who qualified for ballot access to the race, and look forward to delivering Wisconsin’s 10 electoral votes to President Trump.”

While Ruhland delivered the petitions, they were gathered by several out-of-state circulators from states including California, Florida, Nevada and Illinois. Circulators focused their efforts on finding Milwaukee voters.

Staff at the Wisconsin Elections Commission will review the petitions to determine whether more than 2,000 signatures were filed. The deadline to challenge those petitions is Friday at 4:30 p.m.

Commission spokesman Reid Magney said that if a challenge is filed, it would be up to the six-members who sit on the WEC to make a final decision. Magney said that decisions would have to be made by August 26 at the latest.