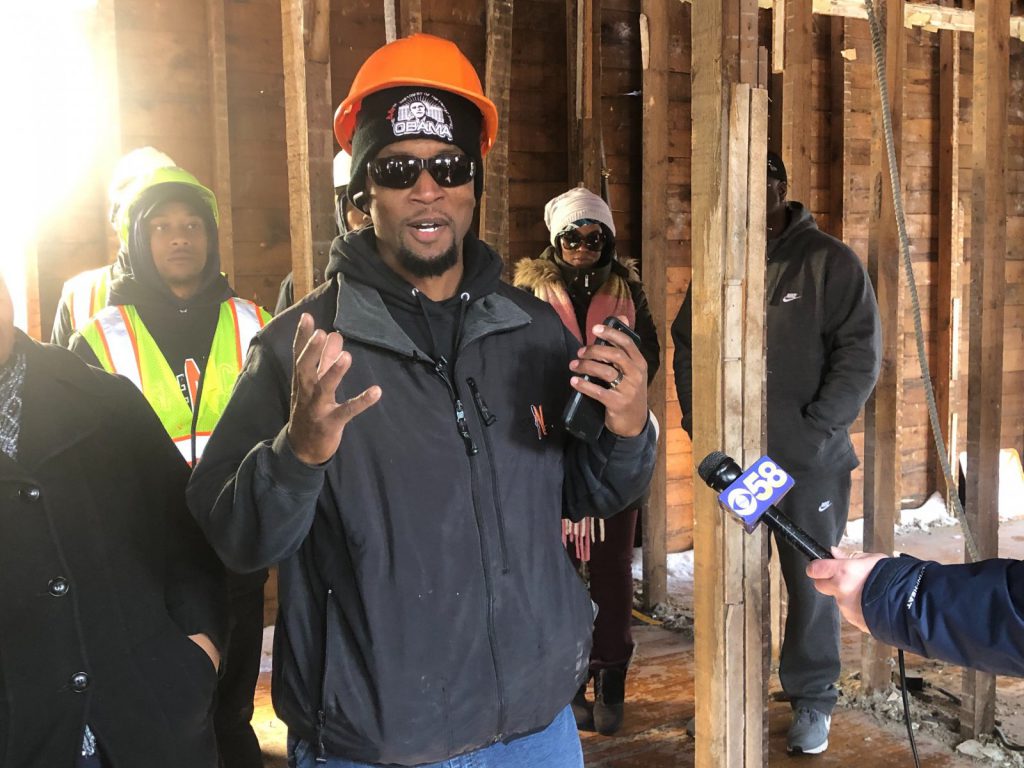 The city’s deconstruction program will again be rebooted. With Spencer Renovation & Construction now months behind on work and unresponsive to city outreach, the Department of Neighborhood Services is moving to terminate its contract with the firm.

Firing Billy Spencer‘s firm would end a nearly year-long process that has been filled with highs and lows. The black-owned company had promised to hire ex-offenders and other low-skilled workers and provide a pathway to better construction jobs, and was first announced as the winner of a 50-home deconstruction contract in April 2019.

But instead of getting to work, Spencer and city officials spent months working on insurance requirements and other legal issues. Alderman Robert Bauman, co-sponsor of the city’s deconstruction program, called it “paper shuffling.”

A press conference was held inside the first home Spencer’s crew was working on in November 2019, with the contractor drawing praise from council members Milele A. Coggs, Russell W. Stamper, II and Bauman. Spencer told Urban Milwaukee a crew could disassemble a house every eight days. He said his firm anticipated earning $15,000 from the sale of materials from each property, offsetting the higher cost of manual labor used in deconstruction, as opposed to mechanical demolition.

But almost three months later, DNS operations director Thomas G. Mishefske said Spencer was only starting on his third house. The firm was scheduled to deconstruct 13 homes by April as part of a 50-home, $1.2 million contract.

“We can’t seem to get him to keep steadily working,” said Mishefske in late January. “He’s not very responsive to us.” DNS believed Spencer had crews working on private jobs while leaving city job sites unattended for days at a time.

Monday morning, more than a month later, Mishefske brought news that things have completely stalled.  “We have sent notice to the contractor that he’s in default of the contract and we are going to be following that up with another letter that will terminate the contract,” said the DNS veteran at a meeting of the Joint Committee on Redevelopment of Abandoned and Foreclosed Homes.

Mishefske told Urban Milwaukee the department has been unable to reach Spencer to discuss any issues. Spencer also did not respond to a request for comment from Urban Milwaukee.

DNS is moving forward with finding another vendor. The department held an open house on the matter at the Anderson Municipal Building on Thursday. A request for proposals (RFP) is expected to be issued next week said DNS supervisor Chris Kraco.

It would mark the third attempt at getting the work underway on city-owned homes. A deconstruction requirement on privately-owned homes was again suspended for another year as the city seeks to create a marketplace for reusable materials and build capacity within contractors. A handful of voluntary deconstructions have taken place on private properties.

A total of 394 properties are currently subject to raze orders in the city. The bulk of the properties. 73.5 percent, are located in the city’s sixth, seventh and 15th council districts, mirroring the districts with the highest number of property tax foreclosures. Deconstruction supporters saw all these raze orders as having great potential to create employment while helping the environment by re-using materials.

“We got into this with the goal of creating jobs and promoting sustainability. Two goals which this city has spent the last decade talking about,” said Bauman in January 2019. 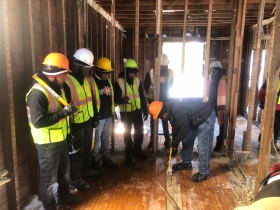 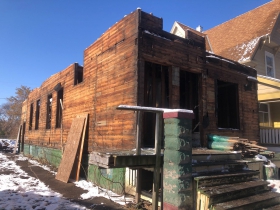 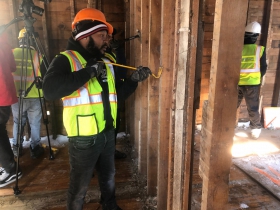 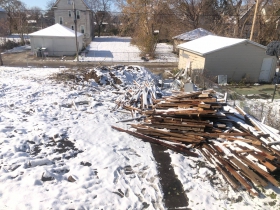 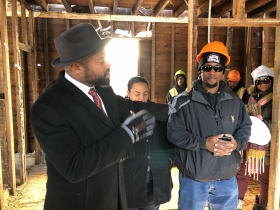 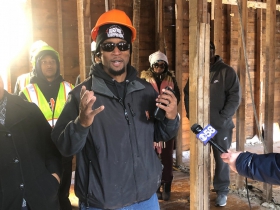 One thought on “Eyes on Milwaukee: City Moves to Fire Deconstruction Firm”