Streetcar Ridership Up in January Versus 2019 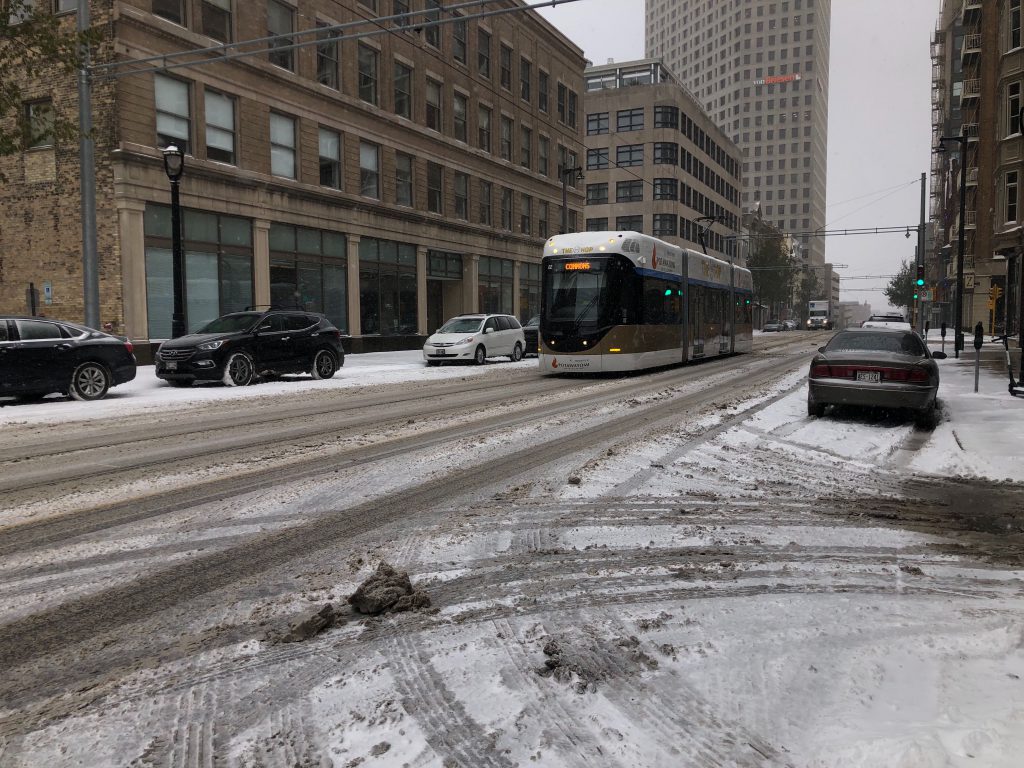 The Hop is off to a strong start in 2020. Through the first month of the year, daily average ridership is outpacing 2019.

The slowest day of the month was January 1st with 949 rides. Sunday continues to be the worst day of the week with an average of 1,087 rides taken in January.

January came in lower than the annual engineering estimate of 1,800 average daily rides again, but reversed a year-over-year drop in ridership seen in November (28 percent) and December (19.5 percent). Ridership grew 4.3 percent in January.

The next two months will be tougher to compare. The automatic passenger counting system failed in at least one of the vehicles during February 2019 yielding incomplete data for February and March. Based on available data, the city estimated 1,607 and 1,613 average daily rides respectively.

Ridership is tabulated by automatic passenger counters embedded in the doors of the vehicles. Daily ridership data is available on the system website.

Sometime in the coming weeks the system will mark a milestone. The one-millionth ride will soon be taken as The Hop ended January with 967,257 total rides.

The Hop is free to ride as a result of a three-year federal operating grant and a $10 million, 12-year sponsorship agreement with Potawatomi Hotel & Casino. An additional $90,000 was contributed by business network services provider Everstream, with a holiday-themed, Everstream-branded streetcar operating on the route during the promotion.

A procurement process is ongoing for a kiosk system with real-time arrival data and advertising at each station. City officials estimated that revenue from the kiosks would allow the system to continue offering rides for free.