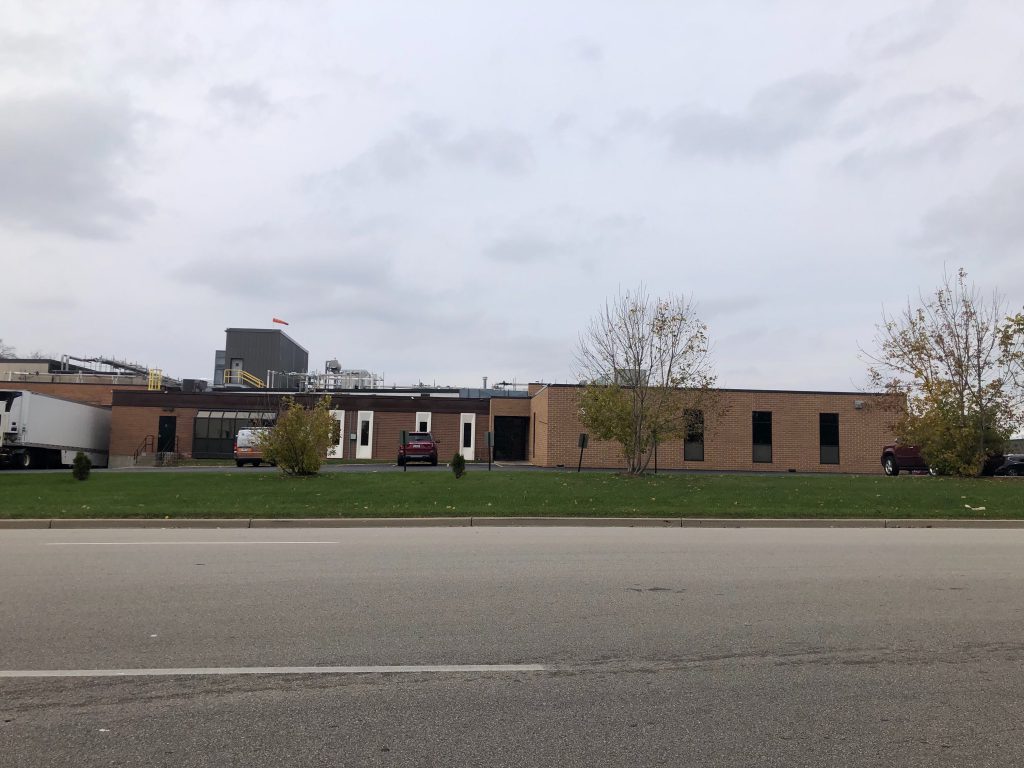 Meat supplier Strauss Brands has made it clear it is not interested in a drawn-out fight with project opponents regarding the company’s offer to spend $60 million to build a new factory and headquarters in Century City.

The Franklin-based company announced it was pulling the plug on the deal last Monday after area Alderman Khalif Rainey came out in opposition against the deal.

But Common Council President Ashanti Hamilton hasn’t given up hope.

Hamilton had Rainey, chair of the Zoning, Neighborhoods & Development Committee, pull the Strauss files from the agenda of Tuesday morning’s committee meeting with less than 24 hours notice.

“It was done in order to not kill the files,” said Hamilton in an interview. The committee was set to “place on files” the land sale, development zone amendment and financing agreement for the deal, which would have prevented the files from being reviewed again without a series of public hearings and notices.

Does this mean that Rainey has changed his mind? No says Rainey’s aide Sherman Morton.

But Hamilton says he would like to afford the company the chance to respond to the criticism of the deal.

The city would have sold approximately 20 acres of vacant, city-owned land to Strauss for $1 and provided up to $4.5 million in property tax rebates to the company if it created up to 500 jobs. It proposed to relocate its production facility, derided as a “slaughterhouse,” and headquarters to the former Tower Automotive site at 3025 W. Hopkins St. by 2021 with just under 200 employees and projected the business would grow to 500 employees in the next 20 years.

“What I am willing to do is give them an honest evaluation,” said Hamilton. “I’m hoping the community concerns that come out could be easily addressed.”

Opponents of the deal, which emerged after substantial coverage of the issue by WNOV, have been critical of possible odors, rodents and other quality-of-life issues stemming from the plant.

But company representatives and Department of City Development officials refuted those concerns at multiple meetings, noting that the animals and waste would be stored indoors, the plant inspected by on-site Food & Drug Administration inspectors and that the unionized-workforce would be paid $13.50 to $17. A Strauss executive estimated that approximately 60 percent of the company’s workforce already comes from the city.

Does Hamilton’s maneuver mean he’s backing the deal? He didn’t explicitly say so when asked during the interview.

“I’m hoping people can keep an open mind. Let’s continue the process,” said Hamilton. He said he is interested in touring the company’s Franklin facility, something Mayor Tom Barrett was critical of Common Council members for failing to do so.

Another council member told Urban Milwaukee Tuesday that they drove to the plant, located at 9775 S. 60th St., this week and didn’t smell any odors.

In a statement last Monday, Randy Strauss, Strauss president and CEO, said: “We honor and respect the opinions of the community and don’t want to make our home in a place where our presence would not be seen as a benefit.”

Hamilton and the rest of the Common Council were criticized by Metropolitan Milwaukee Association of Commerce president Tim Sheehy on Monday. “After being appropriately pursued by the mayor to be more aggressive in marketing Century City, we responded,” Sheehy said. “And the Common Council pulled defeat from the jaws of victory.”

“No one contradicted Rainey’s statement that the Strauss investment was not wanted, including President Hamilton whose district is a geographic neighbor to Century City,” Sheehy noted. “No council member offered a caution, or a ‘let’s not rush to judgment’ statement. No one said ‘hey, I’ve got a number of constituents who make up the 160 city residents now working at the facility in Franklin.’ So absent any comment or outreach, this stood as the council position. This was a missed opportunity that the council owns.”

The company had previously announced plans and acquired land to build a new facility in Franklin before being purchased by Texas-based Insight Equity Holdings.