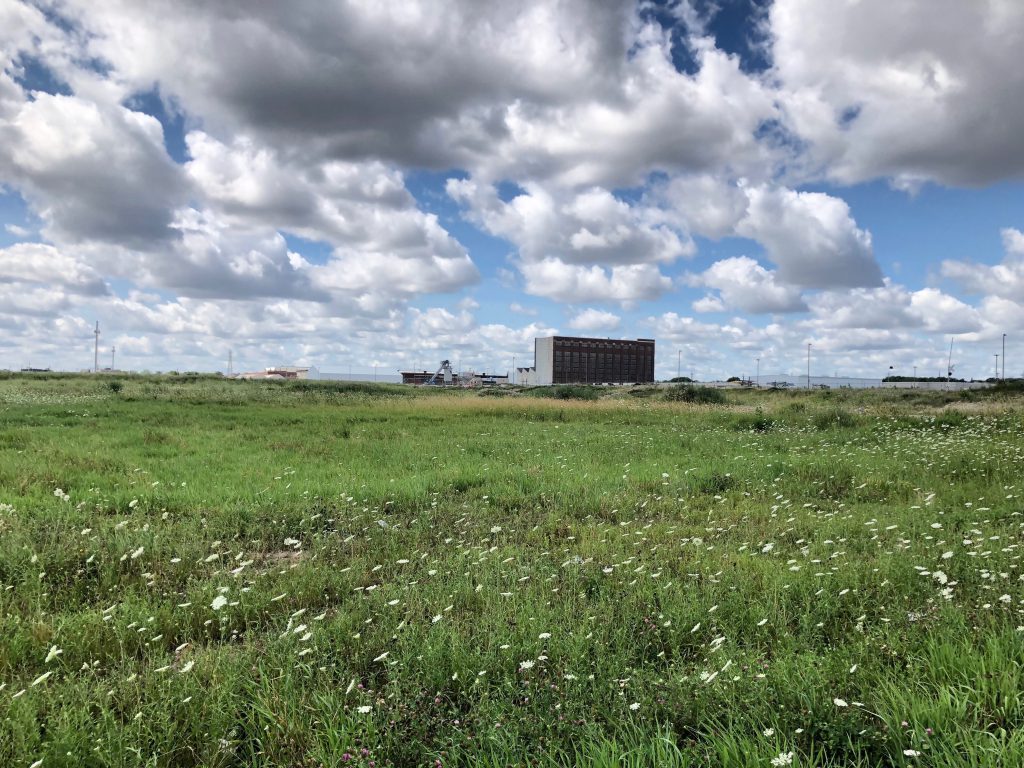 Strauss will build a 175,000-square-foot facility on a 20-acre site along W. Hopkins St. just south of W. Capitol Dr. The site was formerly part of the 80-acre Tower Automotive campus, now known as Century City. The city has spent much of the past decade preparing the area for redevelopment and attempting to attract tenants.

Strauss supplies premium quality, sustainably and humanely raised meats, including lamb and veal. Its growth has been buoyed in recent years by its grass-fed beef and organic beef product lines as well as other specialty meats.

Strauss anticipates breaking ground later this year and moving to the facility in 2021. According to a city news release, the company will employ 250 workers, including headquarters staff and production personnel, and could later grow to 500 employees.

The move is a major change of direction for the meat supplier, which prior to being sold to a private equity firm in August had proposed to build a new facility in Franklin. The suburban community had proposed a tax-incremental financing district to support the new facility in May, but those plans have not advanced beyond Strauss buying the site.

Insight Equity Holdings purchased a majority stake in the company in August, which company officials said at the time would support the development of a new $58 million production facility. Strauss CEO Randy Strauss, the grandson of the company’s founder, said the company has outgrown its current facility.

“Since 1937, we have proudly operated both in and around Milwaukee. Today, with the support of Mayor Barrett and Milwaukee economic development officials, we are excited to announce our return to the city of Milwaukee, home of our operational roots,” said Strauss in the news release.

To support the deal, Milwaukee is proposing to sell the 20-acre site for $1 and provide a $4.5-million developer-financed tax-incremental financing (TIF) district. That district will effectively rebate the initial property tax payments from the development to the developer and places the risk on the company should the development not proceed as expected. As part of the deal the company will comply with the city’s TIF requirements to have 40 percent of the project construction work hours performed by unemployed or underemployed city residents and 25 percent of the contracts by value go to certified Small Business Enterprises.

“Strauss Brands is a very positive addition to the mix of businesses located at Century City,” said Mayor Tom Barrett in a statement. “Century City is part of Milwaukee’s continuing reinvention. We are building a manufacturing future here with good companies, modern facilities, and jobs for great Milwaukee workers.”

The move was also praised by area Alderman Khalif Rainey. “Century City has always offered strong advantages for businesses, and Strauss Brands recognizes that,” said Rainey. “There is buildable land, and a good transportation network with rail and highways. The best part of Century City, though, is people – welcoming neighbors, capable workers, and a supportive group of fellow business operators.”

Century City, surrounding by residential neighborhoods and approximately 1.5 miles from Interstate 43, has had trouble attracting employers because of its distance from the freeway compared to the city’s success with the Menomonee Valley. But the proximity to an available labor force may have been a large draw compared to a green-field business park in Franklin. Meat processing operations have long relied on a substantial amount of entry-level labor.

The Milwaukee 7 economic development organization assisted Strauss in its evaluation of Century City.

“We’re delighted that Strauss has chosen to deepen its presence in southeastern Wisconsin,” said Gale Klappa, co-chair of Milwaukee 7 and executive chairman of WEC Energy Group. “Century City is the site upon which much of Milwaukee’s rich manufacturing heritage is written. Strauss will soon be creating a robust new chapter, bringing jobs and investment to Milwaukee’s north side.”

Strauss would join Good City Brewing and Talgo in Century City. The brewer purchased a 51,160-square-foot building that the city and General Capital Group built as a speculative investment in 2016 designed to kickstart development in the area. It began utilizing a portion of the facility in August.

Train manufacturer Talgo continues to lease space in a former Tower Automotive building at the south end of Century City along W. Townsend St. The Spanish company originally opened the plant to assemble high-speed rail train sets for Wisconsin, Oregon and Washington, but closed after that work was completed and Wisconsin failed to develop a maintenance facility to put the trainsets into service locally. The company reopened with the announcement of a contract to rebuild subway cars for Los Angeles and a similar agreement in 2019 to rebuild commuter rail passenger cars for a Los Angeles area regional rail system. The later contract is slated to last 56 months.

The city, through the Redevelopment Authority of the City of Milwaukee (RACM), continues to seek greater site control in Century City. In late July, the Common Council approved the acquisition of a 13.72-acre parcel at 3940 N. 35th St. The parcel, located across the railroad tracks from the Good City building, was the last remaining piece owned by an affiliate of Tower Automotive. Environmental cleanup is needed before the site is available for development.

A financing package for the proposed development by the unnamed company shouldn’t be a challenge to get through the council. Rainey, Ald. Robert Bauman and others on the council have advocated greater subsidies for businesses coming to Century City as a means of alleviating poverty and rebuilding the surrounding area.

The deal will require approval from the RACM board, Common Council and the intergovernmental Joint Review Board that approves TIF districts.

A substantial amount of land will remain available for redevelopment along W. Hopkins St. even after the Strauss project is completed.