The race for Terry Witkowski's seat had surprises -- and key lessons. 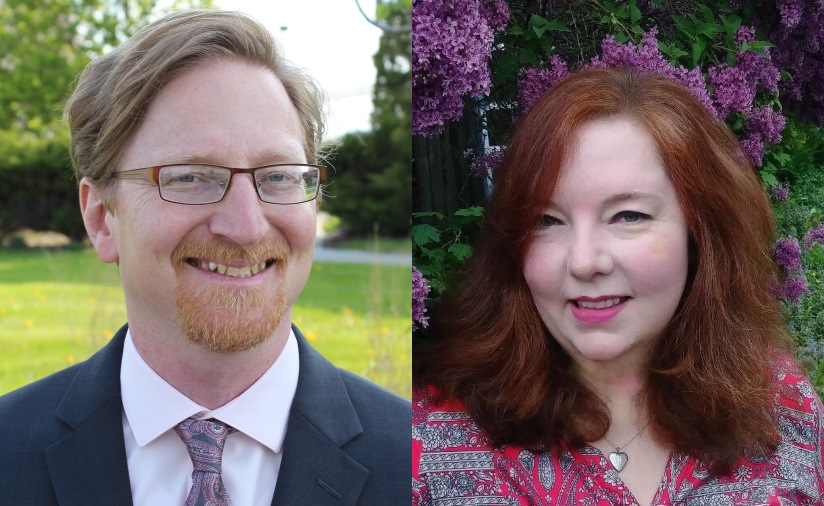 Scott Spiker and Patty Doherty were the top two vote-getters in a special election primary held Tuesday for an open Common Council seat. The two will face off in an August 13th special election.

The two candidates emerged from a field of seven vying to replace the recently retired Alderman Terry Witkowski.

What do the results tell us:

1. Working for the Common Council Helps For Once

The conventional wisdom has been that working for the Common Council is a bad way to win an election to the Common Council. A number of legislative aides have run and lost, but this time it worked for not one, but two candidates.

But beyond a whole lot of campaign mailers now headed for the recycling bin, there isn’t anything to show for that effort. Torres Najera finished third despite the heavy spending.

Abele’s track record in backing candidates has been mixed in recent years, perhaps owning to how many races he’s waded into.

The millionaire philanthropist and investor backed Richard Schmidt over Earnell Lucas for sheriff and lost. He backed James Davies over Steven Shea and lost. He also failed to oust county board chair Theo Lipscomb Sr., but now the two are prominent partners on the Fair Deal initiative.

He’s also racked up a number of big wins, not the least of which was his re-election. Other wins: he backed the election of Satya Rhodes-Conway as Madison mayor and defeated Steve Taylor and Peggy West‘s re-election bids, backing their challengers Patti Logsdon and Sylvia Ortiz-Velez.

Torres Najera wasn’t the only candidate to appear in lots of mailboxes.

Spiker benefited from his time spent as Witkowski’s aide. The then-legislative aide and his family appeared in mailers sent out by Witkowski prior to his surprise resignation.

Spiker filed to run for the seat before Witkowski stepped down. 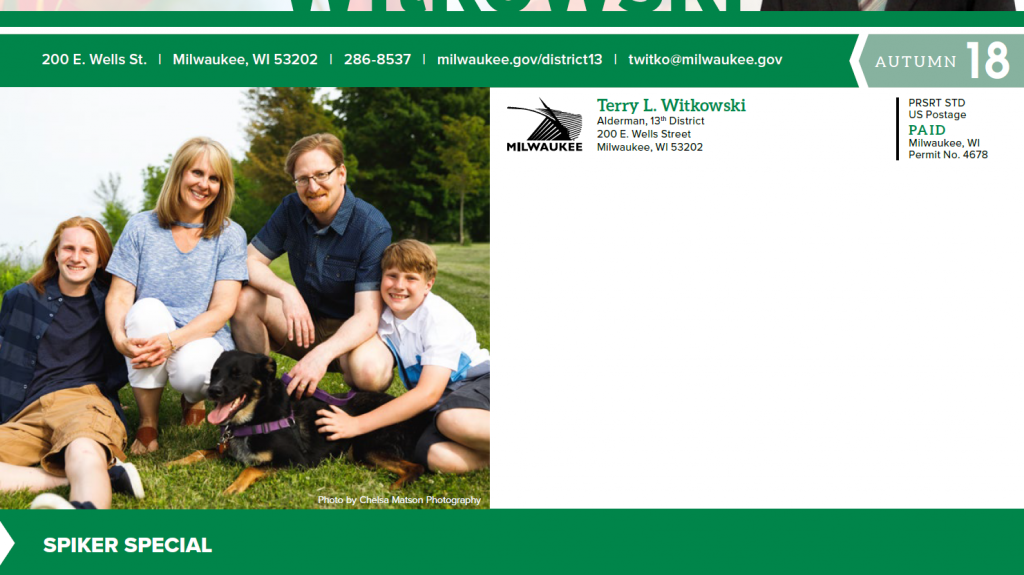 The best-known candidate in the race had to be former State Rep. Josh Zepnick who voters sent to Madison eight times between 2002 and 2016. But Zepnick’s name recognition didn’t help Tuesday, with the candidate securing an astoundingly low total of just 72 votes (good for sixth place).

Zepnick was undoubtedly challenged by a number of factors. First and foremost, the 2015 accusations by two women against him. Zepnick has since given up drinking and apologized for his behavior.

But a handful of other factors weren’t in his favor, including the fact that only a small sliver of his one-time assembly district lined up with the council’s 13th district. He also ran for a different council seat in 2016 and came in third behind Bob Donovan and Justin Bielinski.

5. Multiple Runs for Office Are Tricky

The City Plan Commission chair ran for an open seat on the Milwaukee County Board of Supervisors in 2016, advancing out of the primary before losing to Dan Sebring in the general election.

Torres Najera should talk to Alderman Cavalier Johnson for inspiration. Johnson ran, and lost, in multiple County Board elections before winning his seat on the Common Council in 2016.

Vote Totals from the City of Milwaukee Election Commission