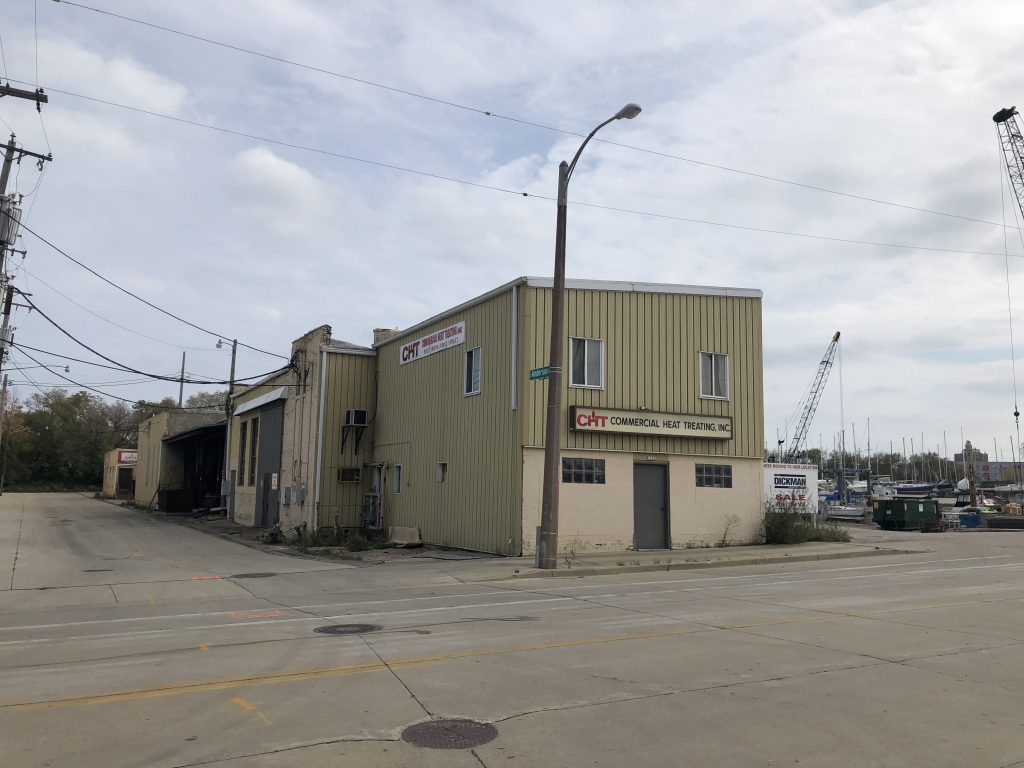 Wasting no time with debate, the Common Council’s Zoning, Neighborhoods & Development Committee quickly approved Wangard Partners‘ request to rezone the 2.3-acre site of a former heat treating plant along the Kinnickinnic River in the Harbor District.

The development firm is seeking to demolish the former Commercial Heat Treating factory at 1958 S. 1st St. and build an apartment complex containing approximately 200 units. A first-floor commercial space is planned for one or more restaurant tenants.

The site, which sits between S. Kinnickinnic Ave. and S. 1st St., is immediately west of the Komatsu Mining Corp. development and across the Kinnickinnic River from the Michels Corp. River One development.

Those two projects represent almost $400 million in investment and over 1,000 new jobs at the south end of Walker’s Point.

The firm hopes to land Komatsu and Michels employees as residents, many of whom may be new to the area or moving from jobs in the suburbs. “Most people like to live, generally speaking, where they work,” said Wangard’s director of retail development Mark Lake at a hearing before the City Plan Commission earlier this month.

The rezoning request would allow Wangard to build the project without the need for a Detailed Plan Development zoning district.

Design plans for the project have not been shared publicly, but Lake said the firm plans to include a parking garage and commercial space in the base of the building.

Kahler Slater has been selected as the project architect.

A number of items still need to be resolved with the project. Lake said Wangard is working with the city on the design of the riverwalk segment, but because of the height of the adjacent bridges, it is likely to be disconnected from neighboring properties. Lake said public river access from S. 1st St. would be part of the development.

The firm is also working with the city on what to do with E. Anderson Ave. The street, according to Lake, serves only the Wangard development currently. He said a number of options for the city-owned street are being considered.

The rezoning request will be considered by the full Common Council on May 7th.

Wangard has a number of proposals in the city in various stages of development and has canceled two other projects. It’s working on a second apartment building for Freshwater Plaza a half mile northeast of the Commercial Heat Treating site. The company is also planning a large condominium development near the intersection of N. Water St. and E. Brady St. 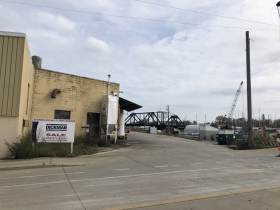 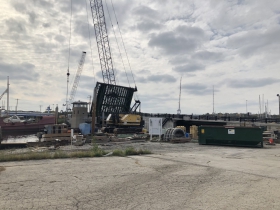 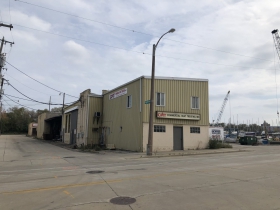