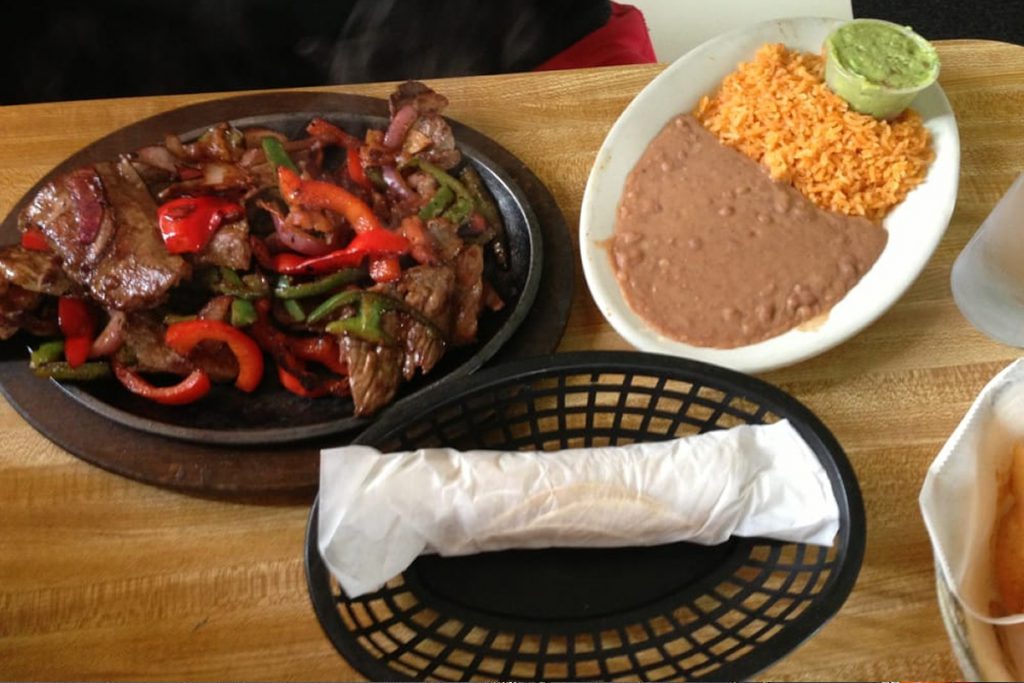 The Bay View location of Little Cancun was first announced in June 2018. Now, the restaurant at 3040 S. Delaware Ave. has finally opened. The eatery is owned by Veronica Cervera. Cervera and her family also own another Little Cancun location in Franklin (7273 S. 27th St.), which has been open since 2004.

Lori Fredrich at OnMilwaukee.com details some of the menu specials:

Among Little Cancun’s daily specials are Monday all-you-can-eat combination plates featuring ground beef tacos, cheese and onion enchiladas and bean tostadas for $13.95 and $4.50 margaritas; Tuesday ground beef tacos for $4.50, plus domestic beer for $2.75. On Wednesdays and Saturdays, guests can enjoy their choice of beef, ground beef, chicken, pork or cheese and onion enchiladas with rice and beans for $9.95 and strawberry margaritas for $5 each.

There are also $9.95 chimichangas on Thursdays (plus $3 Corona and Corona Light) and Sundays and an all-you-can-eat breaded cod fish fry on Friday ($12.95). Cervera has also added a new menudo special on Sundays, served with corn or flour tortillas for $9.95. 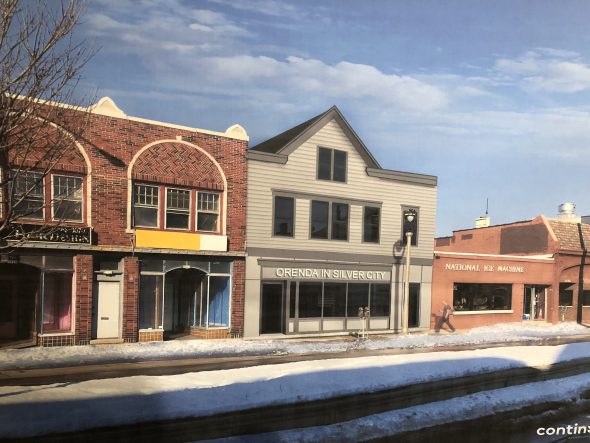 Originally slated for March, Orenda Cafe’s opening is just around the corner. The new breakfast and lunch restaurant located at 3513 W. National Ave. in Silver City will have its first day of business on Wednesday, May 1. Orenda Cafe is owned by Leticia Munoz, who also owns Michael’s Family Restaurant (2220 W. Wisconsin Ave.).

Among those items are classics like steak and eggs, carnitas hash and chilaquiles, along with steel cut oatmeal, omelets and numerous riffs on eggs Benedict…

Sweeter options include house pancakes served with berries and syrup, chia pancakes topped with bananas and buttermilk caramel; and a variety of topped French toasts. Among them is the Jack’s Fire featuring apple compote, pecans, herbed butter and smoked ham or bacon…

Along with a beverage selection initiated by General Manager Crispin Ramirez:

A new cafe called Humboldt West is slated to open in Bay View in July. Owners Jami Markov and Brooke Corona plan to bring a “light cafe menu” and “grab-and-go items” to their new venture at 2841 S. Howell Ave. The space has been empty for roughly 20 years, and formerly housed Rickert’s Tavern. The cafe is currently undergoing renovations.

A key component of Humboldt West will be a children’s menu that the owners see as appealing to kids and affordable, such as half or whole grilled cheese, peanut butter and jelly, ham, and turkey sandwiches, with sides like Goldfish crackers, fruit cups or Go-Gurt.

For the grownups, the cafe will have items such as avocado toast for breakfast; warm panini such as turkey, cranberry jam and provolone; cold sandwiches like falafel; salads including Caesar with chicken; and soups in fall and winter.

Some of the side dishes reflect Markov’s husband’s Bulgarian heritage, like the ruska, or Russian, salad, potatoes, ham, peas, pickle and carrots in house-made mayonnaise, and snejanka, or snow white salad, chopped cucumber in thickened yogurt.

As for drinks, Humboldt West will offer “coffee, cold-brewed coffee and espresso drinks, sodas, juices, Mimosas and Bloody Mary’s at weekend brunch,” along with beer and wine.

A Dallas-based fast-casual Italian chain is eyeing a new location in Bay View. The company, called RedBrick Pizza, plans to open a restaurant at 2202 S. Kinnickinnic Ave. The pizza joint would be located in the commercial space at the Vue Apartments. RedBrick offers “build-your-own fire-roasted gourmet pizzas,” as well as Italian flatbread sandwiches and salads.

The company is listed on a commercial alteration permit application recently submitted to the City of Milwaukee. Representatives of the restaurant have not responded to requests for comment.

Matt Mehring of New Berlin-based Anderson Ashton is listed as the project’s general contractor. Mehring was not immediately available for comment.

The restaurant would occupy 2,336 square feet, according to the application. 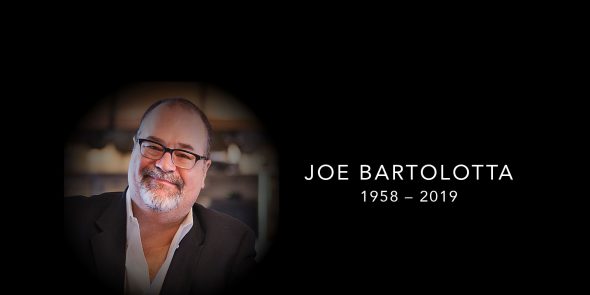 Joe Bartolotta, one of Milwaukee’s most prominent restaurateurs, died in his sleep on Monday night, according to a statement from The Bartolotta Restaurants. A cause of death was not released, and Bartolotta’s family has asked for privacy.

Bartolotta founded and co-owned The Bartolotta Restaurants with his brother Paul. The brothers opened their first restaurant, Restorante Bartolotta, in Wauwatosa in 1993.

While he made his name with high-end restaurants, Bartolotta also opened a wide range of more casual places, including a custard and burger stand on the shore of Lake Michigan, called Northpoint Custard in 2009, a pizza and pasta restaurant, Nonna’s, at Mitchell International Airport, a second Northpoint Custard stand and Pizzeria Piccola. The Rumpus Room, a European-inspired gastropub located on Water St, was another change of pace in pricing, atmosphere and approach to food.

A funeral service will be held on Saturday, April 27 at 10 a.m. at The Riverside Theater (116 W. Wisconsin Ave.) and will be open to the public. Attendees are asked to forego black attire “in homage to Joe’s bright disposition.” The family also asks that instead of flowers, donations can be made to the Italian Community Center, Discovery World and the Wisconsin Humane Society.

Milwaukee Brewing Company plans to hire a new president and CEO amidst founder Jim McCabe‘s transition to a different role within the company.

The decision has been six months in the making, and the company hopes to hire a new top executive within two months. McCabe founded the company in 1997. MKE Brewing’s first brewery, located at 613 S. 2nd St., opened in 2007. A second brewery opened at 1128 N. 9th St. in September 2018.

Moving forward, McCabe will focus more on marketing and product development, which he feels better suit his talents. McCabe spoke with the Milwaukee Business Journal’s Patrick Leary about the changes:

“We’re getting to the size of business that I’ve never run,” he said. “It’s going to be very beneficial for me to focus on our marketing and product development and executing that in our new facility. That’s my wheelhouse.”

The brewery’s new location “100 percent” led to McCabe choosing to bring in a new top executive, he said. That facility, which opened late last summer, created urgency for someone more dedicated to operations management.

“This is definitely predicated on the potential energy we’ve got here,” McCabe said. “We’ve got to get this place cranking, and my efforts are best spent on the product development and execution.”

McCabe also says that the company plans to “wind down” the 2nd St. brewery by the end of the summer, and they are getting close to making an announcement about future plans for the location. The property has been up for sale since November 2018.