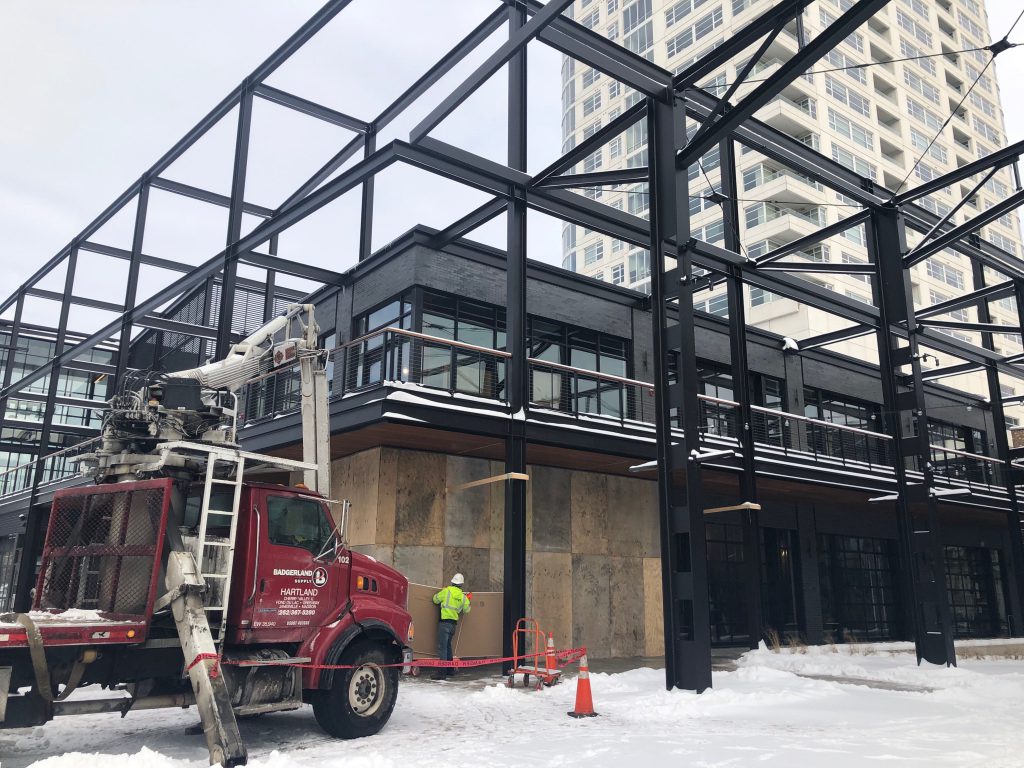 Construction at Building A for the “sports bar” in the Entertainment Block. Photo by Jeramey Jannene.

The Milwaukee Bucks entertainment block will have at least one sports bar.

No official announcement has been issued, but construction is progressing quickly on a new tavern to be located next to the recently-opened Good City Brewing.

Referred to as “sports bar” in city permits, the tavern would be the fifth establishment in the entertainment block located across the plaza from Fiserv Forum.

Good City Brewing opened last weekend and will soon be joined by Punch Bowl Social and Drink Wisconsinbly Pub. A small, team-owned bar, dubbed “The Beer Garden,” opened last year to provide drinks for those watching games or other televised events on the massive screen in the alley connecting the plaza with N. Old World Third St.

The new bar is being designed by architecture firm RINKA. The firm designed the exterior of the entertainment buildings. ADK Design is listed as the general contractor on the building permit.

Permits on file with the city list a variety of spaces planned for the unnamed establishment, including a theater dining room, viewing deck, skybox dining room and private dining room. The bar will share a second-story patio with Good City Brewing.

City permits do not list another operator for space, indicating that an affiliated-entity of the team will operate the tavern. The building at 333 W. Juneau Ave. is owned by MKE BLK41 LLC, which lists the Bucks’ Schlitz Park offices as its address.

When asked about the bar, a team spokesperson declined to comment.

No entity has applied for a liquor license at the address, potentially indicating the tenant will use the team’s blanket license that covers the arena and plaza. That license is held by arena concessionaire Levy Restaurants. Separate licenses exist for Punch Bowl Social and Drink Wisconsinbly. Good City does not have a liquor license and is permitted under state regulations for breweries.

Given that no name is listed on the permits and the team has declined to comment on what it will be, I have seven Bucks-themed names to suggest: 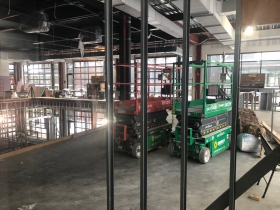 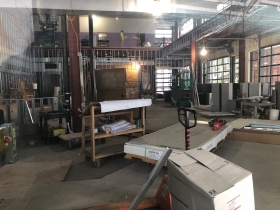 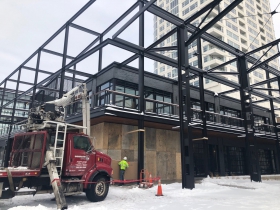 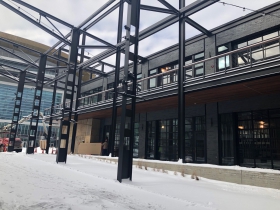