City would have option to buy site for Walker's Point station for a KRM line. 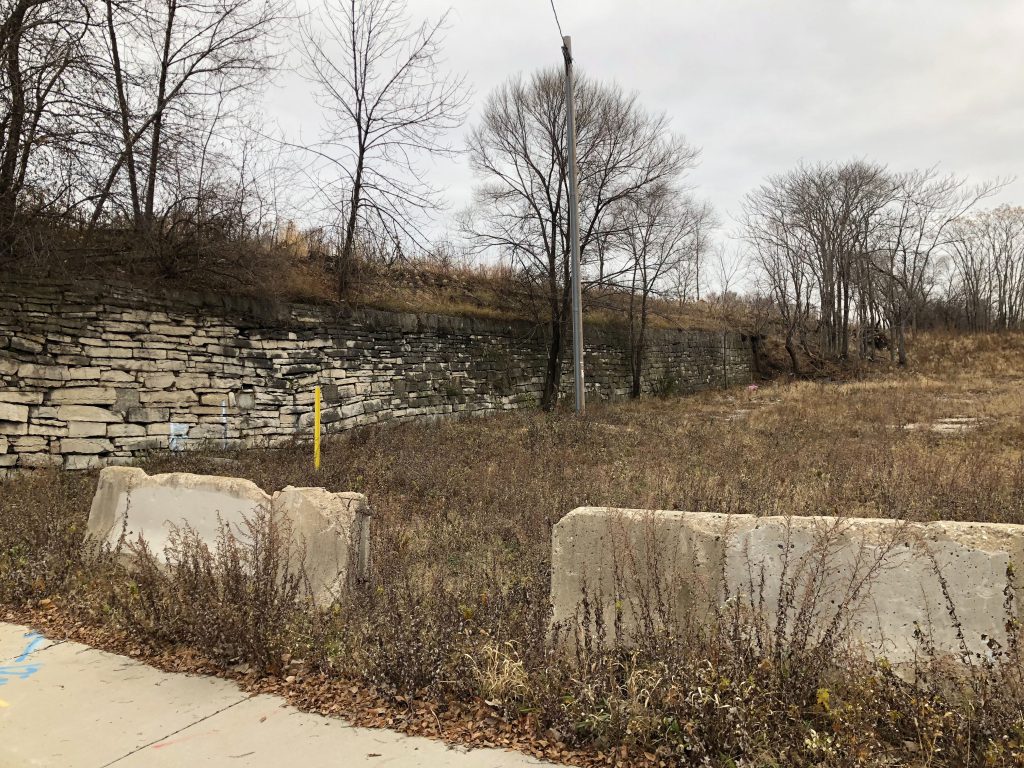 The $285 million Komatsu proposal to build a new manufacturing facility and office building in Milwaukee’s Harbor District includes a purchase option for the city to buy a .79-acre site as a commuter rail station.

The deal, believed to the largest urban manufacturing development actively proposed in the United States, relies on a number of moving pieces to assemble the land on the south side of E. Greenfield Ave. and bordering Milwaukee’s inner harbor for Komatsu Mining, now based in the suburb of West Milwaukee. The company would purchase most of a 45.96-acre site from We Energies and a substantial amount of a city-owned 13.56-acre site. Komatsu Mining, which is a division of the huge Komatsu company headquartered in Tokyo, would pay $152,000 per acre for the two parcels as part of the development of a 410,000-square-foot manufacturing facility, 170,000-square-foot office building and 20,000 square-foot museum/training center.

We Energies acquired its land as part of the cleanup process for Solvay Coke. The fuel production company shuttered the plant in 1982, leaving many of its past customers on the hook for the environmental cleanup. The electric utility purchased the site in 2017 and is working on a substantial environmental remediation process that could cost as much as $40 million, according to Department of City Development Commissioner Rocky Marcoux.

Leftover from the Komatsu deal is a triangular .79 acre site on the north side of E. Greenfield Ave. that the city sees as having great potential. The Komatsu deal, which includes a subsidy of $25 million plus $15 million for infrastructure from the city and a $59.5 million subsidy from the state, also includes a purchase option through the end of 2023 for the city to take ownership of the site at 302 E. Greenfield Ave.

The triangular site draws its shape from the two different railroad lines that border it, but don’t connect. Canadian Pacific has a heavily used mainline to the west, used by Amtrak and a number of freight trains. Union Pacific owns the former Chicago & North Western Railway tracks to the east that are now infrequently used, but once led to the old Lakefront Depot.

“This could be a potential transit station for the Kenosha-Racine-Milwaukee commuter rail,” said DCD economic development specialist Dan Casanova at Tuesday’s public hearing on the deal. “It’s also a point where the two railroads could potentially connect.” The connection would be essential to allow trains running from downtown Kenosha and Racine on the Union Pacific tracks to access the Milwaukee Intermodal Station. The two lines currently come within a couple feet of each other when they cross E. Washington St. on the same bridge just north of the proposed station site.

But even if the city can get the two railroads to connect their tracks, getting a commuter rail train line running remains a significant hurdle. The proposed KRM line was canceled by the Republican legislature and then newly-elected Governor Scott Walker in 2011. The proposed line, which still is proposed in the Southeastern Wisconsin Regional Planning Commission‘s Vision 2050 plan, was intended to link the downtowns of the three cities as well as a number of suburban communities.

The KRM proposal, estimated to cost $198 million in 2008, relies on a number of infrastructure improvements along the route. The biggest item, the Muskego Yard Bypass intended to divert freight trains away from the downtown Milwaukee station, is estimated to cost $44 million. The good news, for KRM advocates, is that the bypass would also need to be built as part of the expansion of the Amtrak Hiawatha Service from seven to 10 daily roundtrips. The KRM proposal could thus get much cheaper if the Hiawatha proposal advances.

The proposal has the support of Komatsu. Its surface mining president John Koetz told the City Plan Commission Monday that employees have reacted positively to news that the company hopes to move in 2021. “They’ve been very excited about the potential commuter rail, the riverwalk, biking,” said Koetz. A stop at E. Greenfield Ave. would also serve UW-Milwaukee’s School of Freshwater Sciences, Wangard’s Freshwater Plaza development, Rockwell Automation and a host of nearby employers and new housing developments.

The line, which would sync up with Illinois’ Metra system in Kenosha, would also include a stop in Bay View at the intersection of E. Lincoln Ave. and E. Bay St. according to a 2009 draft environmental impact statement.

In addition, then-Rep. Pedro Colon proposed an E. National Ave. station in 2009 when the legislature’s Joint Finance Committee debated the proposal. But if the Greenfield Ave. parcel of land was to become a station for a KRM line, the National Ave. stop wouldn’t be needed.

The KRM line, which was originally planned to begin operating in 2016 with help of a federal grant, would include 14 daily round trips. According to the 2009 plan, operations were to be supported by a rental car tax. 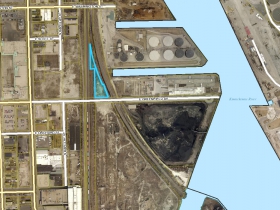 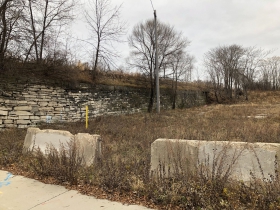 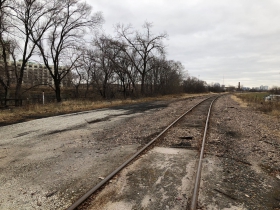 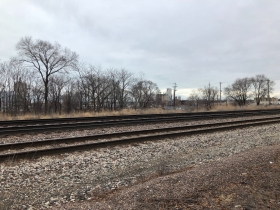