Mitchell Park, Boulevard, airport, etc., all named after one family. 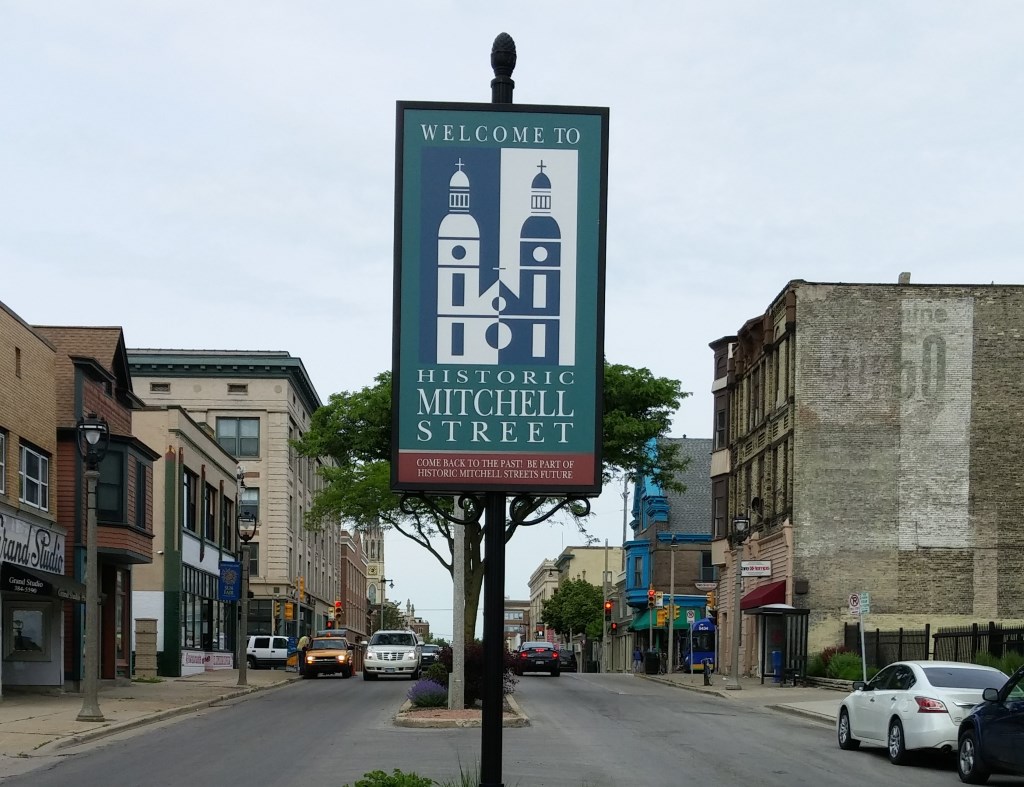 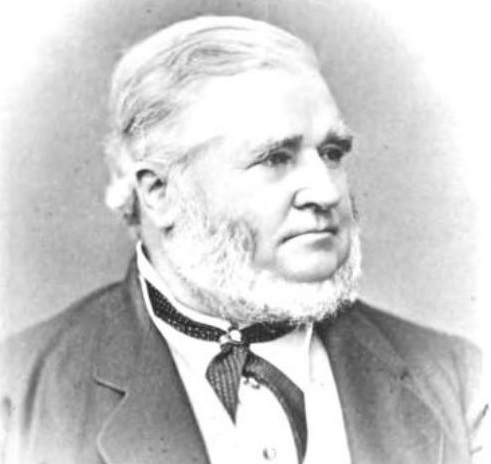 All these names can ultimately be traced to one man – Alexander Mitchell. Mitchell emigrated from Scotland to Milwaukee when he was 21 years old in 1839 and when he died nearly a half century later, he was considered the wealthiest man in the state. He amassed his riches primarily through banking and railroading and served several terms in the U.S. Congress.

In 1857 Mitchell subdivided land he owned in the area and named Mitchell Street. In 1876 he built the Mitchell Building to house his bank. It is listed on National Register of Historic Places. As president of the Milwaukee Road, his name spread west with the expansion of his railroad. South Dakota’s sixth-largest city is named for Mitchell and its small town of Alexandria is, too.

Alexander Mitchell’s son, John, was born in Milwaukee in 1842. He was also a U.S. Congressman as well as a U.S. Senator. He sold 24.5 acres of land to the Park Board and donated five more acres to create a park which eventually grew to 61 acres. The Board named the site Mitchell Park. The Domes opened there in 1964.

John Mitchell’s son and Alexander’s grandson, William Mitchell, was born in France in 1879 but grew up in Milwaukee. He went by the name of Billy and is considered the father of the United States Air Force. The Milwaukee airport was named for him in 1941, five years after his death. General Mitchell Boulevard and Park became his namesakes. Nationally, his name has been put on ships, airplanes, schools, and even a mountain, Mount Billy Mitchell in Alaska.

Mitchell Street, or as it is called between S. 5th and S. 14th streets, Historic Mitchell Street, was developed as a residential street in a Polish neighborhood. In 1866, the street’s towering cream city brick landmark, St. Stanislaus Church, was built. By 1880, businesses began replacing houses and a streetcar line was added. Then a Schuster’s department store opened and was followed by another department store, Goldman’s. Mitchell Street became a shopping hub for the entire South Side and became known as the “Polish Grand Avenue,” a reference to the city’s main shopping and entertainment district on Grand Avenue, now called W. Wisconsin Avenue. There were also many small businesses on the thoroughfare and most of the owners and their customers spoke Polish.

Today, the department stores are gone and most South Siders shop at malls or elsewhere. Many of the street’s stores and services cater to the Latino community. You won’t hear any shoppers speaking Polish anymore; now English and Spanish are the predominant languages. West of S. 14th Street and into West Milwaukee, Mitchell Street is mostly residential with well-kept lawns and homes. 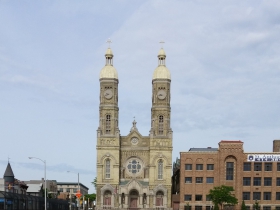 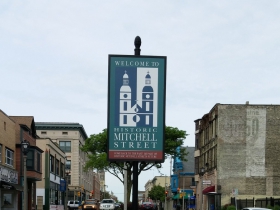 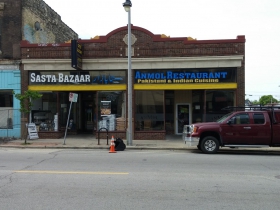 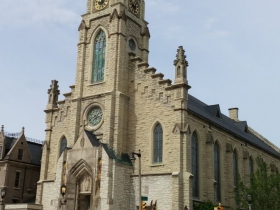 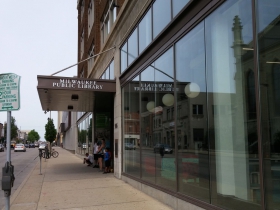 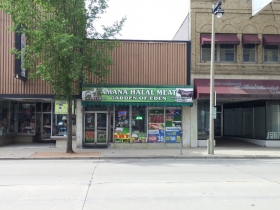