Plus: Housing to replace billboards on Water Street. 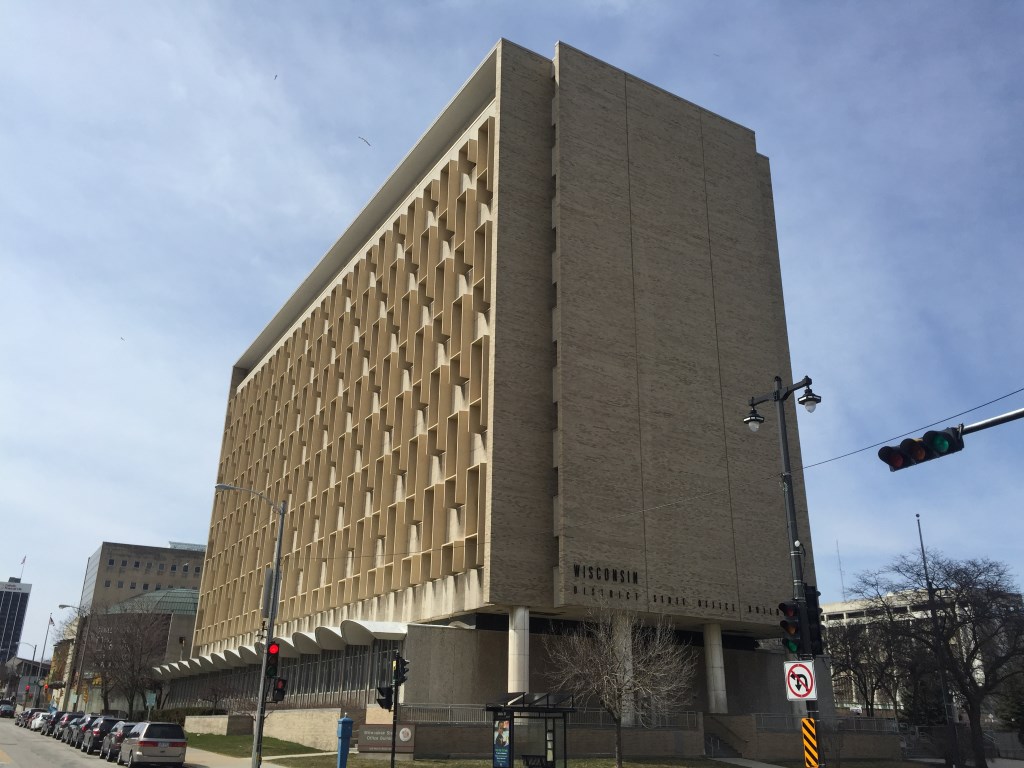 Now that a new request for proposals has hit the public, it appears the State of Wisconsin is looking to combine a couple major real estate projects it has slated for the Milwaukee area.

Notably, the state is walking back a commitment to keep a planned 165,000 square foot office building in the city. This is because the project has now been tied to the Southeast Wisconsin Law Enforcement Facility project, which involves building a new crime lab worth at least $75 million.

The office building project was first reported in February, when it was announced the state would be selling the State Office Building at 819 N. 6th St. and moving their offices to a new building they planned to construct in the city.

But now that’s changing, the zone for potential sites has been expanded, now that the project has been tied to the crime lab project, to include any potential sites in Waukesha County that could fit both projects on the same site, as was reported by a few outfits this week.

It seems this switchup has squeezed Wangard Partners out of the crime lab project, for now. The development firm had the original contract for crime lab, but it looks like they’ll have to rebid on the new combined project if they still want the project. 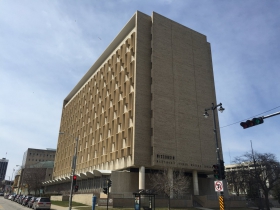 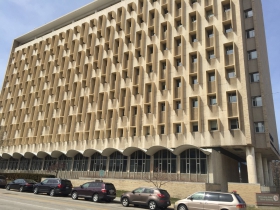 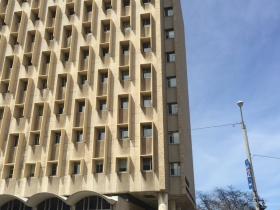 A small patch of land, accounting for a sliver of the hill that N. Water Street snakes past, has been purchased by developers. Milwaukeeans may know this land by the billboards that have been there for some time.

That’s right, Ogden Multifamily Partners LLC has purchased that prime parcel bordered by N. Jackson and N. Water streets and has plans to combine it with land it owns adjacent to it at 1659 N. Jackson St. for apartments or condos, as Tom Daykin of the Milwaukee Journal Sentinel reported.

There’s no timeline for the project yet. But, someday we may all be able to say goodbye to those billboards.

And in case you missed it, we featured Nine10 at Land Place building in Friday Photos.