An 18th Century Building Made of Steel 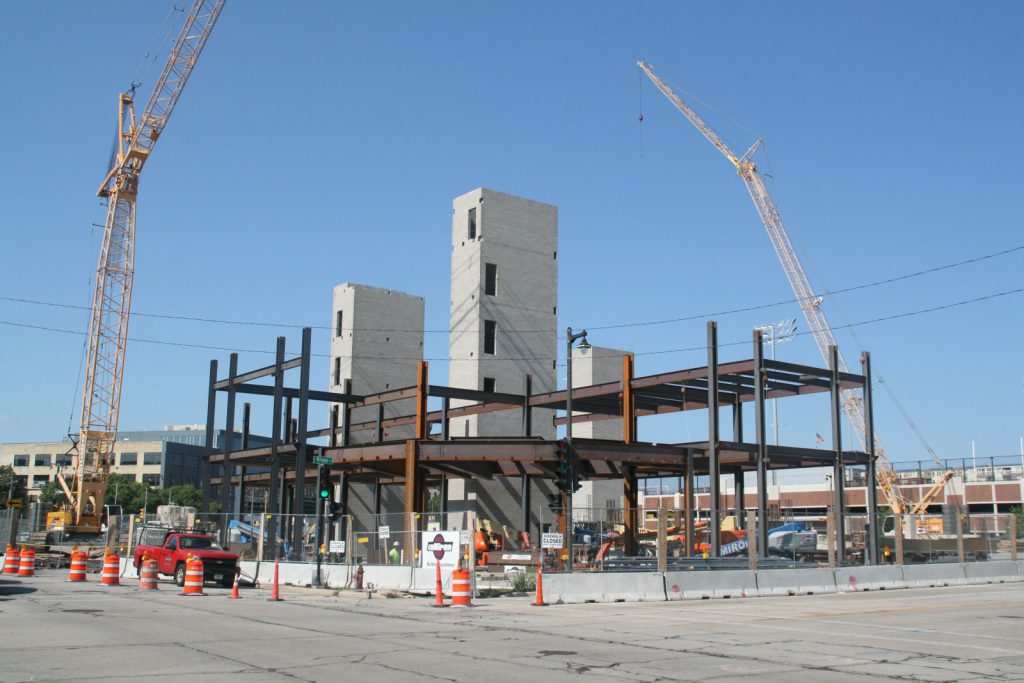 The Hammes Company‘s new five-story, 94,000 square-foot headquarters is rising from the ground on the north end of downtown Milwaukee. The Brookfield-based healthcare consulting company will relocate to the building when it’s completed in 2018.

A second phase is planned immediately north of the building. The second building, also planned for offices, will range anywhere from five to eight floors according to Hammes, with 90,000 to 100,000 square-feet, depending on market demand. Hammes told Urban Milwaukee in October that he anticipates building the second building within three years.

The firm is one of many moving from the suburbs to the city. Immediately north of the Hammes project marketing firm Bader Rutter recently moved into a a new office building dubbed 1433 Water. See inside that building from a tour in May. 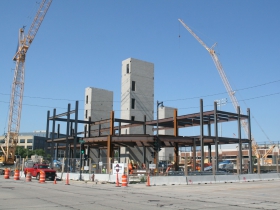 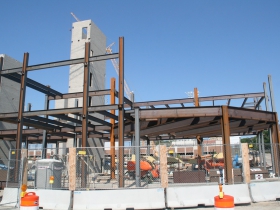 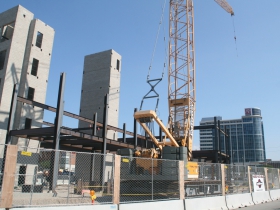 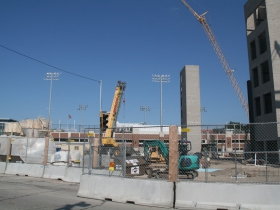 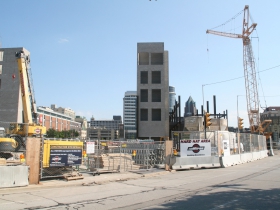 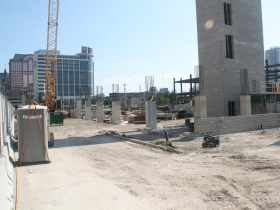 4 thoughts on “Friday Photos: An 18th Century Building Made of Steel”