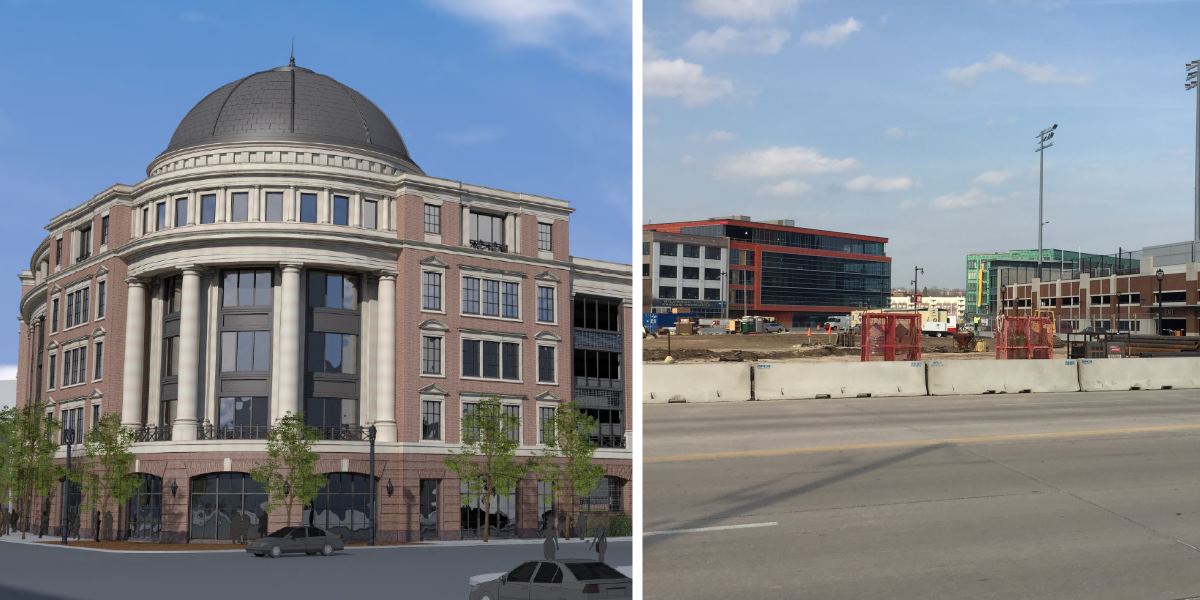 Work has begun on a controversial five-story office building in downtown Milwaukee.

Under construction on land cleared by the demolition of the Park East Freeway, the 94,000-square-foot building will be anchored by the Hammes Company, a Brookfield-based real estate firm that is developing the building. Miron Construction is serving as the general contractor.

Approximately 80 Hammes employees, including founder and CEO Jon Hammes, will occupy 36,000 square feet on the top two floors of the building. The remaining space, including street-level commercial space, is available for lease. The firm will relocate from their Brookfield office to the building at 210 E. Knapp St. when construction is complete in 2018.

The building, including an attached, 360-stall parking garage, is expected to cost between $27 million and $30 million. Hammes unveiled the project at a press conference in October following three years of planning and debate, including an extensive due diligence process on a parcel west of the site.

The design of the complex has sparked an extensive debate about new classical architecture and its role in an urban area. That hasn’t stopped Mayor Tom Barrett and area Alderman Nik Kovac from endorsing the privately-financed project. The city approved the project’s design with little objection. Hammes himself has noted the design was inspired by founding father Thomas Jefferson. The building is being designed by DGP Architects of Virginia, who specialize in classical architecture, with Eppstein Uhen Architects serving as architect of record.

A second phase is planned immediately north of the building. The second building, planned as another office building, will range anywhere from five to eight floors according to Hammes, with 90,000 to 100,000 square-feet, depending on market demand. Hammes told Urban Milwaukee in October that he anticipates building the second building within three years.

The firm is one of many moving from the suburbs to the city. Immediately north of the Hammes project crews are putting the finishing touches on a new office building dubbed 1433 Water that will be anchored by Brookfield-based marketing firm Bader Rutter.

The real estate firm is still pursuing a minor modification to the building’s design that would lower the dome’s height. 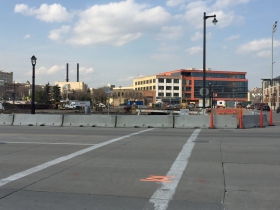 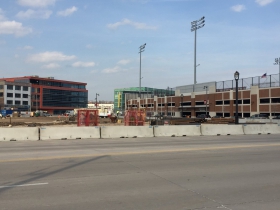 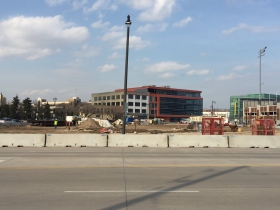 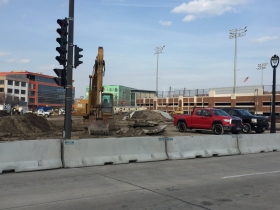 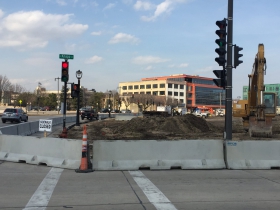 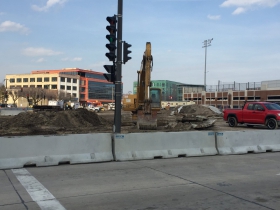