With a rich history, labor unrest and streetcar deaths, going back to 1865. 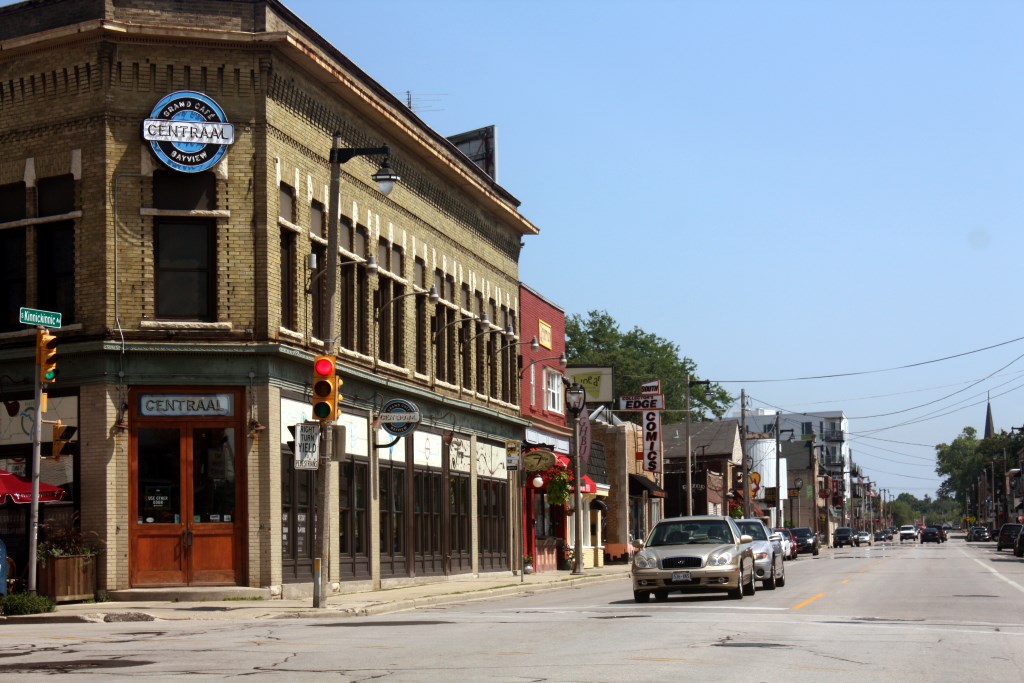 “KK” is not a super vitamin and it’s not part of a white supremacist group. To Milwaukeeans, particularly Bay View residents, it means — of course — Kinnickinnic Avenue. An effort to change the name in 1888 prompted the Milwaukee Sentinel to offer its opinion that Kinnickinnic was too long a name “for ordinary use.” But ordinary use had already made the long name short – KK. There is no need to bother with the word “avenue,” either. Just KK will do; as in, “I live on KK” or “work on KK” or “went shopping on KK.”

The street name was added to the city’s map in 1865 when the Common Council changed the name of Chicago Road to Kinnickinnic Avenue. The street was named for the river that it led to and the river’s name came from a Native American word for a mixture of plants that were used for smoking, both socially and ceremonially. While the ingredients varied, tobacco, sumac leaves, and the inner bark of the red willow were commonly used.

KK was a former Indian trail that ran southeast from the city, roughly parallel to Lake Michigan. It became the artery between Milwaukee and the new industrial village of Bay View that was developed after the Civil War. As the main road, it carried heavy traffic and became the primary commercial street for the village.

And as the main road, it had its share of drama. Like the time in May 1886, when thousands of unskilled workers were demanding an eight-hour workday and marched four abreast down KK to Bay View. Most strikers were earning $1.25 to $1.50 per day for working 10 to 12 hours and they wanted the same pay for an eight hour-day. They had closed down most of the city’s factories and the workers wanted the support of the unskilled laborers at the Bay View steel mill.

Public sentiment was not with the strikers. Many were Polish immigrants who did not speak English well, if at all. As newcomers, there was a strong prejudice against them, particularly by the German population. When strikers could not gain the support of other workers in the city, they had tried to intimidate them and there was occasional violence, further turning city residents against them. As the marchers reached the Bay View factory, the militia, under orders from Governor Jeremiah Rusk to shoot, killed about seven people, including innocent bystanders.

The event became known as the Bay View Massacre. The strikers were unsuccessful in reducing their workdays to eight hours (it would take another 30 years before that became a reality) and had to return to work with no changes in hours or pay. The governor was hailed as a hero and a Bay View street, Rusk Avenue, was named for him a few years after the massacre. 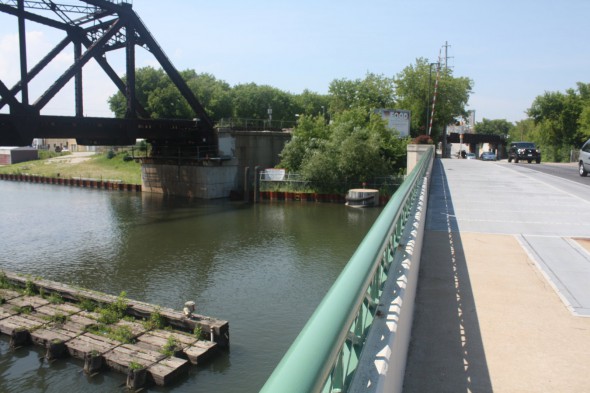 Tragedy struck on KK on a frigid, 16-below-zero February morning in 1895. Fireboat tug Foley, named for fire chief James Foley, was breaking ice on the Kinnickinnic River while a streetcar was southbound on KK north of the river. Bridge tenders rang the bell indicating that they were going to swing the bridge open to allow the tug through. But while the bridge was opening, the motorman was unable to stop the slow moving streetcar as it continued toward the river. Two passengers and the conductor were able to jump from the car before it plunged into the river.

As the trolley fell, it hit part of the bridge, then broke through the ice and into the water. Eight passengers were saved, but the motorman and two passengers died in the incident which, at the time, was called the worst streetcar accident in the city’s history, a record that may still stand.

With the coming of the automobile age, KK became clogged with vehicles traveling from Bay View, St. Francis, and Cudahy to Milwaukee’s downtown and back. Some relief for frustrated commuters came in the mid-1960s when I-94 was completed to downtown. Congestion was reduced even further when the Hoan Bridge opened in 1977.

Kinnickinnic Avenue, while no longer jammed with cars, is still the primary arterial and business street in Bay View. It has seen a resurgence in recent years with the construction of new apartment buildings leading to more residents and the opening of new businesses. No doubt people new to the area will quickly learn to call the street by its popular name — KK. 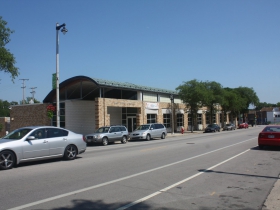 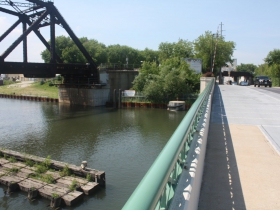 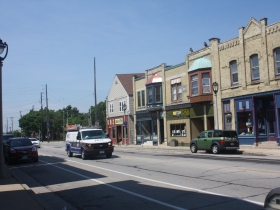 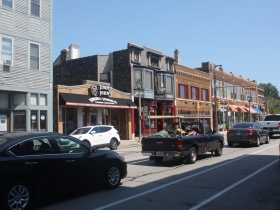 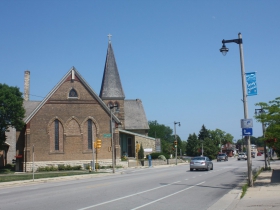 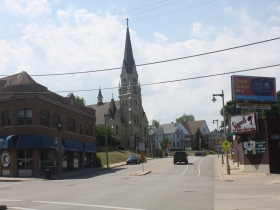