Bosley on Brady Lives Up To Hype 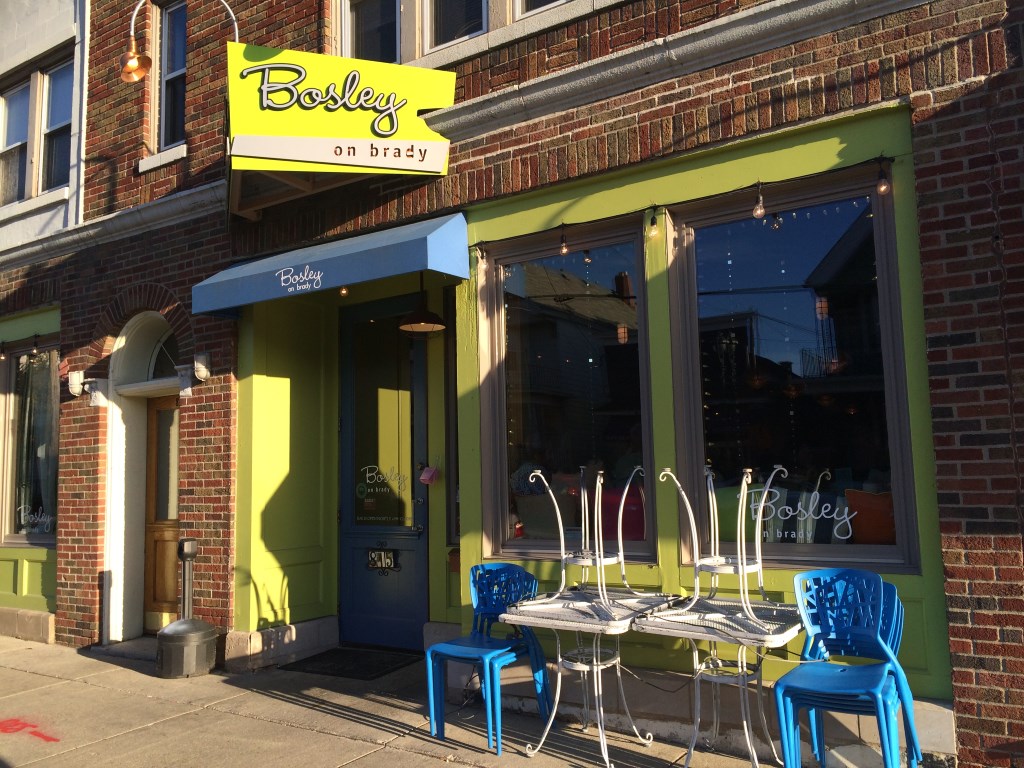 In the 18-month life of this column no happy hour has come so highly recommended as Bosley on Brady. Whether it was my dental hygienist, a parent of one of my high school tennis players, or the bartender at Art Bar, I’ve been implored to try this Brady Street staple on multiple occasions. Not to mention, it always shows up on Best Happy Hour lists. After stopping in this week I can confidently say that Bosley lives up to the hype.

Bosley on Brady (815 E. Brady St.) is surely the only Key West-themed restaurant in town. This element matched with Bosley being the rare fine dining establishment that offers a half-off happy hour makes it a one of a kind destination. The bartender at Art Bar referred to Bosley as having a “disco beach mom vibe.” Her characterization surely has something to do with the fact that a disco ball hangs across from the bar in Bosley’s front room, plus their pastel palette. With summer slowly approaching I couldn’t think of a better place to celebrate the impending warm weather than Bosley. Key West may be 1,799 miles away from Milwaukee but memories of family trips to the Keys quickly flooded back when I walked into Bosley. 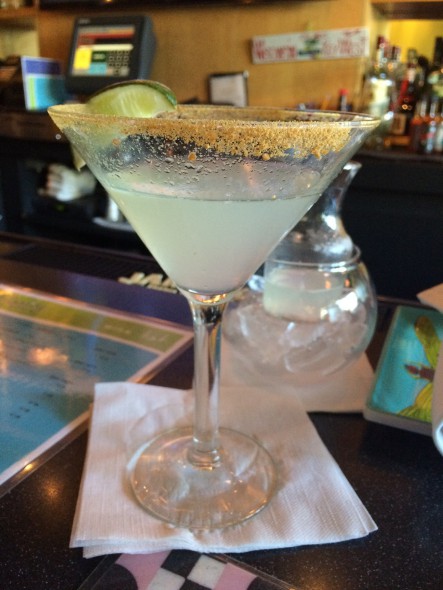 The happy hour deal at Bosley is unparalleled, with half-off martinis, cocktails and appetizers weekdays from 4 p.m. to 6 p.m. All martinis are $6, tropical concoctions and digestives are $4, and beers are $2.25 to $3.50. They only have three tap lines (currently Capital Supper Club, Bell’s Two Hearted and Lakefront Fixed Gear) that rotate monthly, but your best bet at Bosley is a martini or cocktail. My dental hygienist recommended the Key Lime, which is made with vanilla vodka, key lime juice, sugar, gingersnap crumb rim and a lime wheel. I went straight from tennis practice to Bosley and ate half of a granola bar on the way, so the gingersnap crumb rim was the perfect transition to Bosley’s slightly sweet libations. The martini looked a bit modest until I noticed the side car (small carafe with additional martini) on ice behind it. For my second drink I ordered Skip’s Special “OrangAtang” (tequila, orgi persimmon, mango lime liqueur, lemonade splash), a refreshing original whose appearance reminded me of the deep orange sun setting on Mallory Square in Key West.

Choosing a couple of appetizers proved to be a challenge as they have more than 20 options between $4 to $15, with most in the $4 to $6 range. Rodney the bartender informed me of the ceviche on special, a mix of shrimp, scallops, strawberry and mandarin segments, but being a responsible columnist I decided to stick to dedicated menu items. A neighbor at the bar was muching on tempura green beans and I was tempted by a plate of “devils on horseback” (four gorgonzola stuffed dates wrapped in bacon) as they went by, but instead I ordered steak tacos. Rodney told me they are among their more popular items, along with the Maryland style crab cake, fish tacos, and shrimp and grits (“the best in town”). The “drunken peppers” are a fantastic tortilla-mate for the marinated flank steak, with three of them only $5 during happy hour. Chimichurri sauce is always a good match with steak, but I was more interested in the dozen or so hot sauces behind the bar, including one of Rodney’s own homemade mixtures.

“Hot sauce will totally transform the island chips,” Rodney proclaimed. A pair of nearby diners confirmed that the added heat elevated the homemade potato chips with warm gorgonzola drizzle. Feeling the seafood vibe, I asked Rodney for calamari and he suggested their sauteed version. They arrived tender in a pool of olive oil and lemon juice, topped with chili flakes, sauteed spinach and two pieces of toast. It was a hearty meal for a total of just $20 (including the two drinks). That’s quite the deal considering their main plates alone range from $23 to $39. Rodney made a point to let me know Bosley has been a Wine Spectator award winner for six years in a row. During happy hour they have 15 glasses for $6-$7 and $24-$25 bottles. Their expanded wine menu includes a diverse selection of bottles ranging from $32 to $295. On Wednesdays they offer half-off all bottles under $100.

At ten minutes to 6 p.m. Rodney announced a courtesy last call for happy hour and when the half-off deals finished for the evening he rang a bell that hangs behind the bar. Considering their happy hour is so popular it felt necessary to make customers clearly aware of the shift, plus something about the bell gave off an island vibe. When I asked Rodney if they are keeping the happy hour intact since going under new ownership this week he replied, “Oh yes. Same staff. Same menu. Same wine. Same happy hour. If it’s not broke don’t fix it.” Amen to that. Bosley is a strong leader in Milwaukee’s happy hour scene and a perfect place to visit while we wait for summer to arrive. 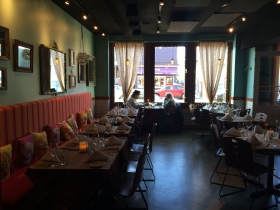 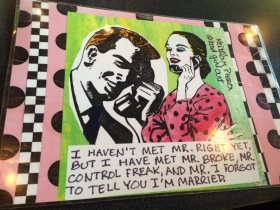 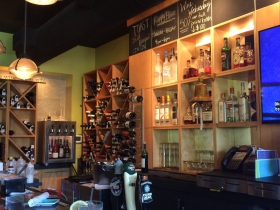 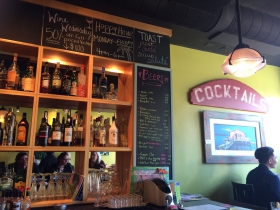 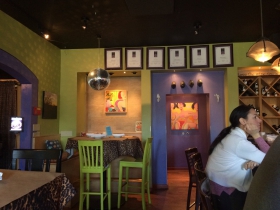 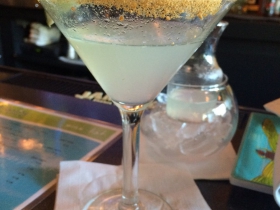