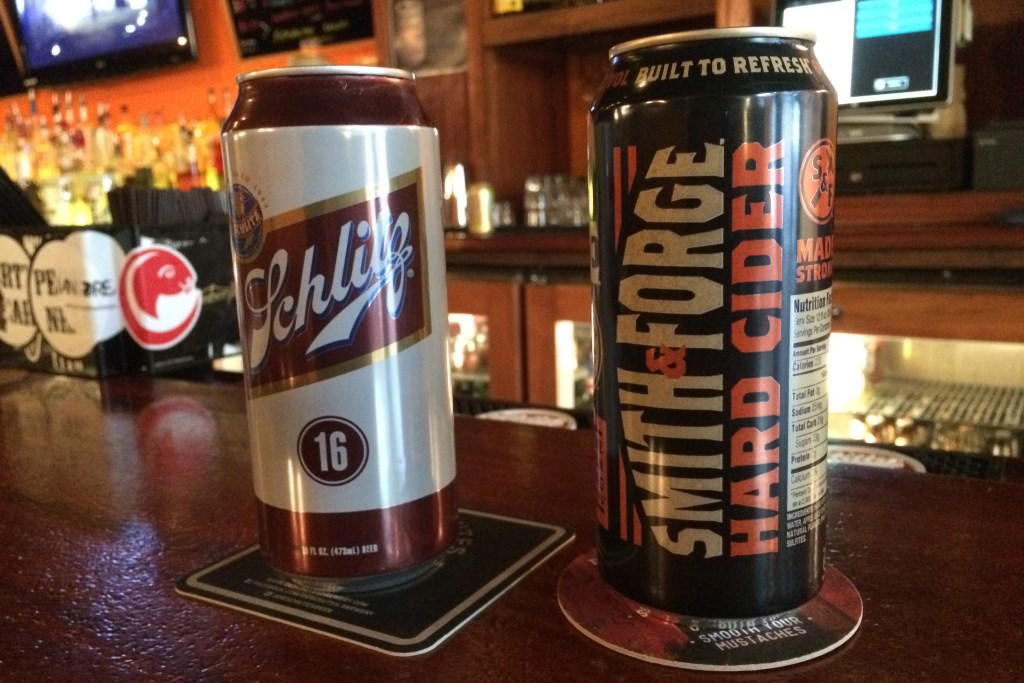 New Age Narcissism debuted in 2015 as a like-minded collective of rappers, singers and musicians. Their electric performance at last year’s Arte Para Todos festival set the stage for a prolific year, as they headlined a number of summer festivals and saw two of their members play prominent Summerfest stages. You might not think that this progressive, inclusive and inventive band of creatives, most of whom live in Riverwest, would find their spiritual center at Fire on Water (518 N. Water St., just north of Clybourn), a small downtown bar/live music venue, but such is the case.

When I moved back to Milwaukee in the winter of 2013 the first concert I attended was Klassik’s YRP release show at Fire on Water. Fresh Cut Collective, a predecessor to New Age Narcissism, was backing Klassik. One of Fresh Cut’s members was Kiran Vedula aka Q the Sun, who is the New Age Narcissism bandleader. That December night in 2013 Q the Sun met WebsterX and the seed for New Age Narcissism was planted. Over time they added members (Lorde Fredd33, Lex Allen, and Siren) and played memorable shows at Fire on Water like WebsterX’s SXSW 2015 send-off and Q the Sun’s Open Mic Lottery. Friday night April 15 Fire on Water will once again host a momentous New Age Narcissism event, the official release show for Lorde Fredd33’s new record Dead Man’s View, a textured, cinematic production that layers the Lorde’s charmingly esoteric persona over Q the Sun’s lush, organic sound.

If you were to stop in before the New Age Narcissism event you could take advantage of Fire on Water’s daily happy hour deal. It runs Monday through Friday, 3 p.m. to 7 p.m., and includes 2-for-1 rails and taps. As a Happy Hour columnist I make sure to differentiate between a genuine 2-for-1, which allows you to purchase two drinks at the same time for the price of one, or a Buy-One-Get-One, which allows you to purchase one drink and get a second for free after finishing the first (often comes with a token of some sort to signify the free drink). The bartender I spoke at Fire on Water said it depends on who’s working. So much for journalistic investigation.

Fire on Water has 10 tap lines and you can always count on Miller Lite, Coors Light and Spotted Cow. Other draft beers currently on tap include Guinness, Angry Orchard hard cider, Ballast Point Wahoo White, 3 Floyd’s Amber and Yum Yum, Lagunitas IPA, and 5 Rabbit’s 5 Vulture. Fire on Water is the only bar in town where I’ve found 5 Rabbit, a Latin American inspired brewery based in Chicago. The 5 Vulture is a Oaxacan-style Dark Ale brewed with ancho and mulato chiles. Domestics are regularly $3, Ballast Point, 3 Floyd’s and 5 Rabbit are $6, and the rest are $5.

While Fire on Water is closed on Sundays, they have a number of specials throughout the week. Mondays is $4 Smirnoff and UV mixers, plus a $15 domestic pitcher and pizza deal. The square 14 inch flatbread pizzas come on frozen pies and the toppings are arranged to order. The rest of their menu includes standard pub fare plus handmade non-traditional spring rolls using local produce. The Buffalo Chicken & Kale looks worth a try. Behind the bar they have Ali’s Hot and Mesquite jerky, plus the liquid nourishment of Skittles-infused vodka, best served chilled ($3.50 for a shot).

On Tuesdays Fire On Water’s happy hour runs all night. Wednesdays feature $5 appetizers, $5 Captain and Cokes, plus an open jam on their stage. Thursdays are $1 off all Miller Products and on Fridays they have $5 double Jack and Cokes plus $3 select shots. Saturday is the deal I’m most familiar with, as I usually order a $3 Smith & Forge tall boy when at a show, considering tall boys (High Life, Miller Lite, PBR, Rolling Rock and Schlitz) are $3 on Saturdays. They carry almost 40 different bottles and cans, including Metropolitan Kolsch, Rodenbach, Dogfish Head 60 Minute IPA, and Magners Pear. 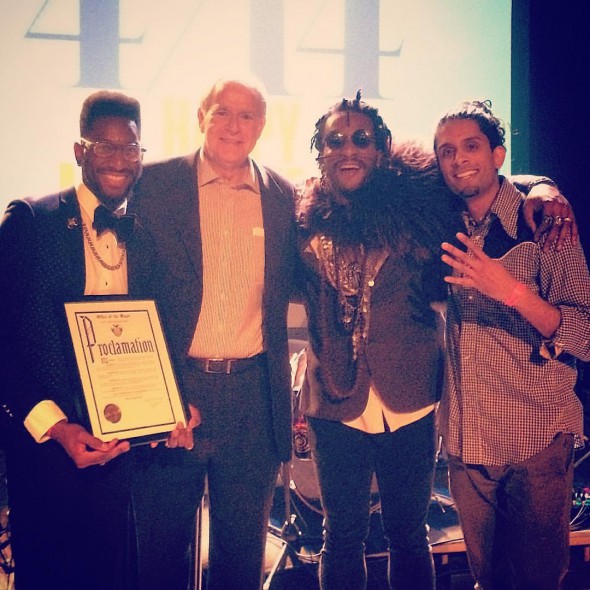 Like a number of downtown bars, Fire on Water is a long, narrow space with an upstairs lounge and back patio. They have live music Thursday through Saturday. The stage is located in the windows immediately to the right after walking in the front door. This has made for some entertaining interaction with passersby. WebsterX managed to get two older gentleman outside to clap along during his SXSW 2015 send-off show. The upstairs lounge in the back has a free pool table and a 120” HD projection set-up. You can bring in a same day Pabst Theater and Rave/Eagle’s Ballroom ticket for 2-for-1 drinks. Fire on Water is also available to rent for corporate and private parties.

During last night’s 4/14 Day party at Turner Hall Ballroom Mayor Tom Barrett stopped by after Lex Allen’s set to present a proclamation making 4/14 Day an official city-wide celebration. Three members of New Age Narcissism (from left, Christopher Gilbert, Jay Anderson and Q the Sun) posed for a picture with the mayor. No word on whether hizzoner will stop by Fire on Water tonight and declare it the Lorde’s Day, but rest assured the New Age Narcissism squad will throw another epic party. 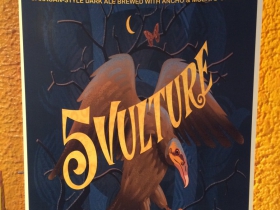 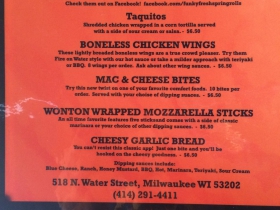 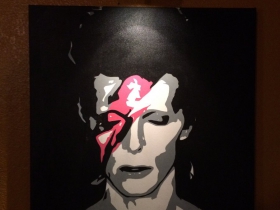 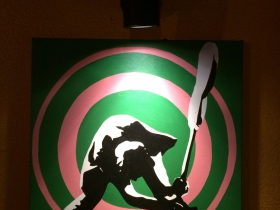 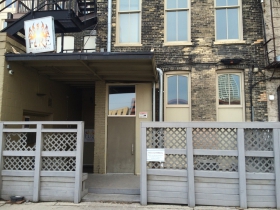 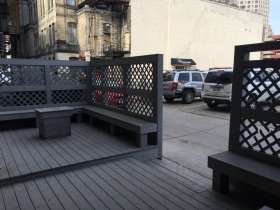