Hey, it’s the South Side. And the prices (and food) are a treat. 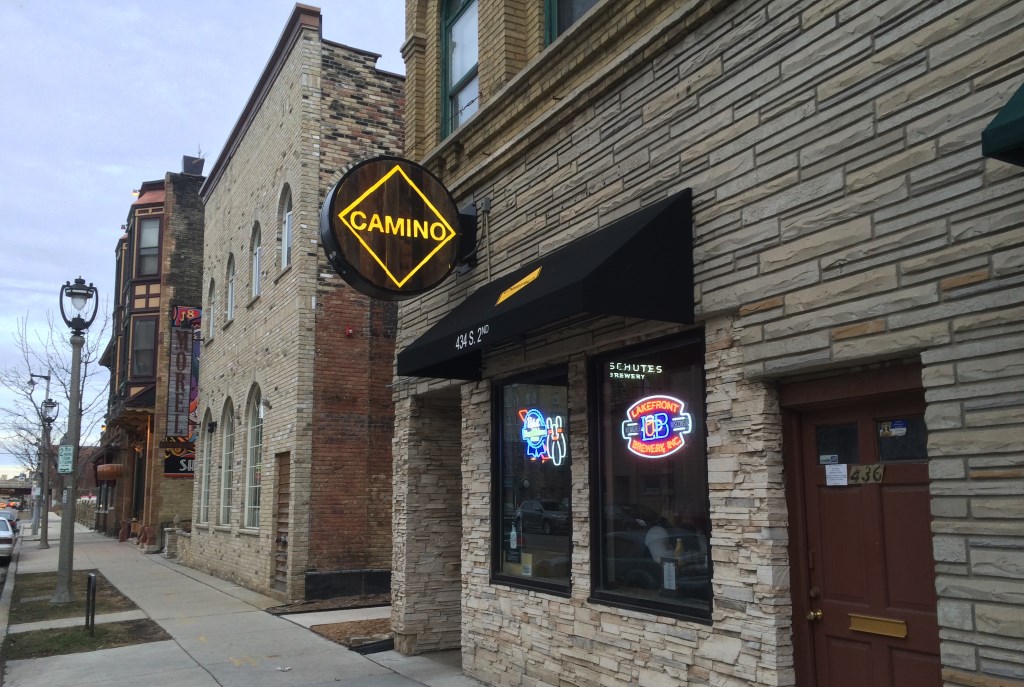 Ever since my girlfriend and I moved into Walker’s Point her adorable four-year-old can’t stop confusing the Allen-Bradley Clock Tower with the moon. “It’s the Polish moon,” we tell her. “The Po-ish moon?” she exclaims for comic effect. Walker’s Point’s cultural identity is rapidly shifting and traces of its Polish roots aren’t exactly prevalent, but Camino owner Casey Rataczak is embracing Milwaukee’s Polish heritage at his casual craft beer bar that opened in October. Camino (434 S. 2nd St.) has a “Polish happy hour” that gets you a free pierogi with any craft beer purchase, plus $4 polish sausages.

The happy hour at Camino runs Monday-Friday from 3 p.m. to 6 p.m. and also includes Buy-One-Get-One rails ($4) and wine ($6-$8). Their 20 or so taps are available in 9oz, 12oz or 16oz pours, and 64oz growler (plus $5 initial fee for the container). A 12oz glass of PBR is only $2 during happy hour. Tap prices range from $2.50 to $11, and growlers from $10 to $27. Camino has teamed up with Forward Courier to deliver growlers and food by bicycle messenger. Their delivery borders are Brady to the north, Russell to the south, and 16th Street to the west (but not south of Greenfield). Their craft beer selection is nice, but the real attraction at Camino is the food. (The retro arcade games in the back are pretty cool, too.) 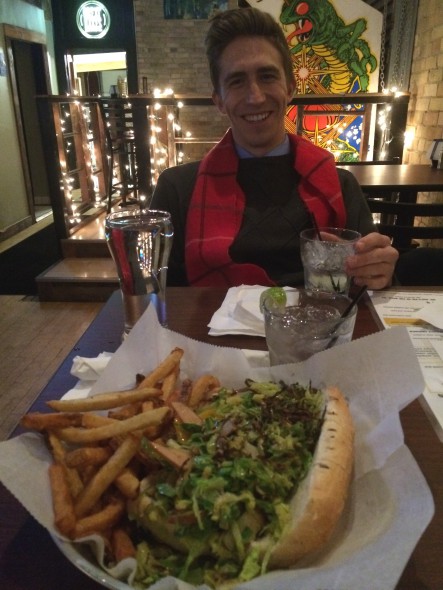 Camino finds itself somewhere between Walker’s Point’s long-standing dive bars and its modern crop of sophisticated small-plate restaurants. From 2000-2005 an establishment called The Social occupied 434 S. 2nd St. According to Rataczak, they were at the cutting edge of upscale bar food and Camino is striving for similar notoriety. Rataczak actually took a page from their play book; he managed to acquire The Social’s Mac N’ Cheese recipe from former owner Kevin Sloan. It’s only available on Thursdays and sells out almost every night.

Like any self-respecting bar that serves food, Camino has a popular burger and delicious wings, but their vegetarian offerings are not to be missed. It was difficult to choose between the Kimcheese and the Brussel Sprout Grinder. When I was informed that the shaved Brussels sprouts were cooked in walnut butter (plus apple slices and cheddar served on a hoagie bun) I was sold. It’s a fantastic sandwich that was endorsed by State Representative Daniel Riemer. The Beet Reuben and Ol’ Mort are other veggie-friendly favorites, not to mention their Clock Shadow Creamery cheese curds.

I included Camino this week not only because it’s close to my house but also because their 3 Bean, Beer & Chorizo chili will be at 91.7 WMSE’s Rockabilly Chili Cookoff Fundraiser this Sunday March 6. Over the unseasonably warm weekend I rode my bike over to Camino for a hangover cure. Their Dirty Fries, hand-cut potatoes covered in house chili, totally hit the spot. If I would’ve came in later that Sunday night I might have got an order of their 50 cent wings (5 p.m. to close). On Wednesday they have $10 burgers with unlimited toppings and a side of fries. Tuesday is Trivia Night from 7 p.m. to 9 p.m. Monday is Service Industry Day with $5 sausages and burgers. Also on Mondays there are $5 tall Tito’s cocktails and $1 from every sale goes to the Milwaukee LGBT Community Center. Whichever night you choose, Camino is worth a try. 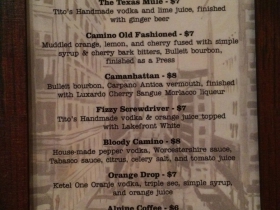 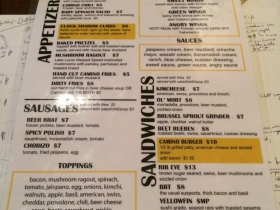 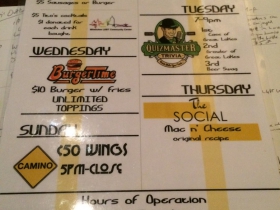 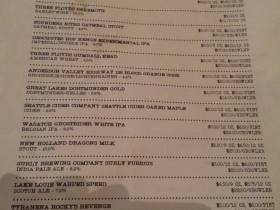 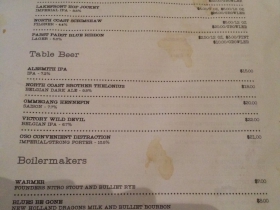 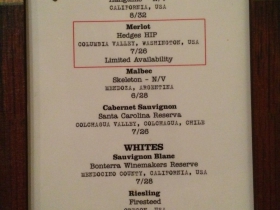