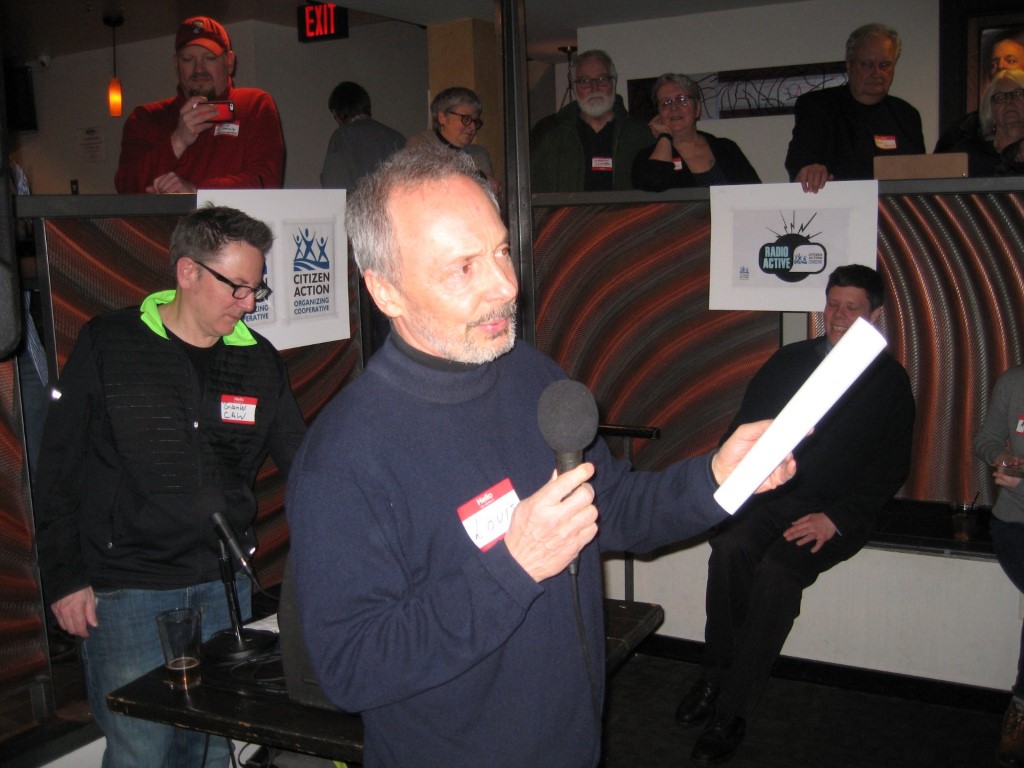 The Citizen Action Organizing Cooperative launched a bid on Monday evening, February 8th, to “Take Back Milwaukee’s Airwaves From the Right Wing.”

According to a flyer promoting the Radio-Active! Launch Party and Fundraiser, held at Karma Bar and Grill, 600 E. Ogden Ave., “with your support, we plan to hold right-wing radio hosts and their corporate sponsors accountable for their deceptive, hate-filled content, and work towards starting up a community-owned progessive talk radio station!”

The event drew over 75 people to the lower level of the sports bar to hear presentations directed by Robert Kraig of the organization. The organizing cooperative was formed last year with a consensus that “after years of damaging attacks on our state, it was clear that what Progressives had been doing wasn’t working anymore.” A co-operative approach, it is thought, would give members ownership in the issues, and perhaps in a radio station someday.

Kraig said that after the 200 initial stakeholders met, they self-organized and voted on issues of interest. “The big issue was the right wing domination of election media,” he said.

Kraig said there was “no progressive or moderate opinion on the top two radio stations” in the Milwaukee market, referring to WTMJ [620AM] and WISN [1130AM]. Yet “the idea that these … hosts represent the area is absurd,” he said.

Just how devilish is conservative talk radio, Charlie Sykes, Mark Belling and the rest? “The fact is, without the right-wing talk radio monopoly, there would be no Scott Walker,” the group argues on its website. “There are 5 conservative radio hosts in Milwaukee who, with unfettered access to our public airwaves, spew racist, hateful content and are the bulwark of Walker propaganda. Their radio monopoly is responsible for splitting cities and suburbs, shifting public opinion to the far-right, and is largely setting the extreme agenda at the state Capitol.”

The Citizen Action strategy: Hire a full-time organizer for Radio-Active! to monitor the broadcasts for two months and to recruit more members, and maybe later to start the group’s own terrestial broadcast station.

According to a brochure distributed at the event:

1.) We will monitor right-wing radio programming, call out their racist and hateful rhetoric publicly, and demand accountability from their advertisers and the media corporations that own their stations.

2.) We’ll continue exploring what it would take to start up a community-owned progressive [commercial] talk radio station!

The radio station, or some form of broadcasts, would allow the group to “talk to all the people the right wants to divide,” Kraig said. He then played a clip from national talk show host Thom Hartmann endorsing the idea. Progressive talk radio exists, but you have to go to Chicago or Madison to hear it. Jeff Santos, another radio host who supports the idea of a progressive outlet in Milwaukee talks to Kraig all the time, Kraig said, “but he is not heard in Wisconsin.”

Kraig invited Shepherd Express Owner/Publisher Louis Fortis, PhD., as he loftily titles himself, to take the floor for a few minutes. Fortis, armed with a thick prepared script, largely ignored the document and extemporized on his efforts to buy a radio station in Madison after serving as a Democratic member of the state Assembly. He put in multiple offers for a station in Platteville, he said, which were never countered. The owner was using Fortis as a negotiating tool. The nerve! He then told us just as well, as Platteville would have been quite a commute from Madison …

Fortis was cautioned by host Anna Dvorak that he had already spoken for two minutes, yet he continued with his story about his efforts to build himself a new radio station in Madison, when the existing one in Platteville fell through. Not much of a story, as he never did build the station, but was able to accept a buyout for himself as part of a deal with the entity that did build a station there.

Not a bad “failure,” Fortis went on. Warned again that he had exceeded his speaking limit (radio is very particular about clocks, and timing) Fortis finally gave some advice that it would be best to rent time on a station and to learn the business along the way, and to forget about buying a station for now. He said a non-profit model might hinder the station’s ability to advocate for candidates and other issues.

Better to take it slow, and be cautious of those with whom you deal. “Maybe the son of a Boston billionaire who is a pathological liar could be involved,” Fortis said, in an allusion to his history with County Executive Chris Abele and the Milwaukee Film Festival, which Fortis founded and Abele funded. Fortis later sued Abele for allegedly stealing the film festival, but the suit failed and the festival has become a huge success once freed of Fortis’ oversight.

A Word from a Host

The next speaker was Earl Ingram, Jr., who hosted a talk radio show on WMCS 1290AM for years until one day in February 2013 the format was changed without warning, leaving a void in the community, and a new outlet for the music of Elvis Presley. Ingram called himself an “ordinary citizen,” but brought considerable gravitas to the gathering.

“I’m tired of what is happening in the country, the city and the state,” he said.

“The 1 per cent has taken over the country. I am concerned about the future and our children. I don’t care who you are, or who your family is, there is no security.

“If we don’t speak, we will continue to have Scott Walkers and Donald Trumps.

Ingram concluded, “This is not a sprint. It is a protracted struggle.” 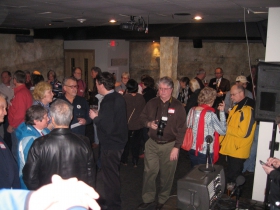 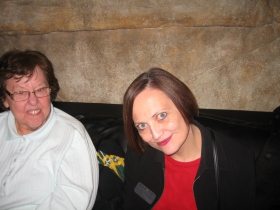 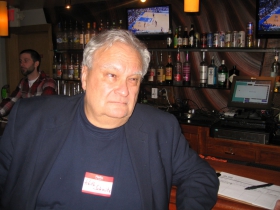 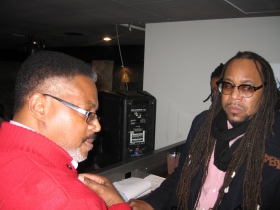 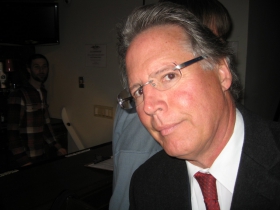 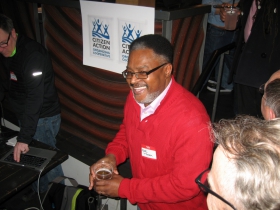