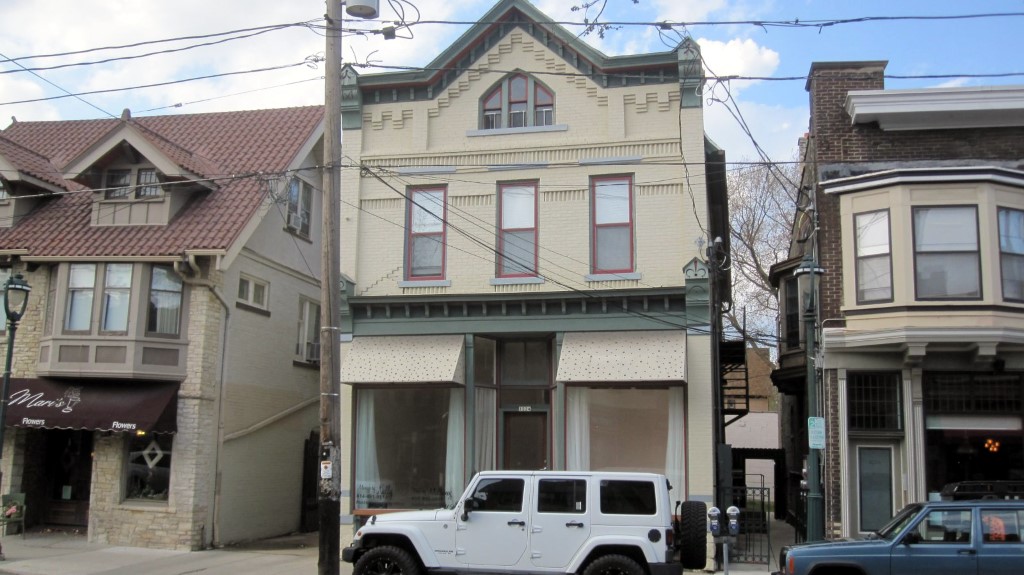 WRRD, News/Talk Radio 1510-AM, the liberal talk radio station that began broadcasting in February, plans to move to a storefront location at 1224 E. Brady St. some time this summer, according to station owner Michael Crute, who bought the former ESPN Spanish language affiliate in January.

Morning host Earl Ingram is excited about the move, and happy to be back on the air. “The second time will be the charm,” he said. Ingram formerly appeared on WMCS 1290-AM until that station, aimed at an African-American audience, abruptly changed formats in 2013. Ingram says that until the new station began airing, “the conservatives dominated all of the conversation on the airwaves. … I hope to help Mike make this a success — and a financial success,” he said.

Speaking of the new location, Ingram somewhat naively asked, “is there a parking spot there?”

To Have Microphones on Street

The 1887 building at 1224 E. Brady St. is owned by J W K Management LLC. Owner Julilly Kohler says the radio station will have to undertake a substantial build-out of its 667-square-foot space to accommodate the needs of a studio and its attendant soundproofing.

One novel plan for the station would be to have microphones on the street, so that passersby can interact with the hosts of the shows. This is the sort of thing that is possible on busy Brady Street, but not in Waukesha.

Crute had hoped to be in the building by the end of June, but may have to delay his plans since his chosen contractor backed out of the project, he said.

The move will be a literal homecoming for Salvia. His wife Stephanie Salvia is the executive director of the Brady Street Business Improvement District. Her office occupies the rear space of the building next door.

In the past the building served as Kohler’s office, the Grava Gallery, and was most recently a place to get massages and blow-dried hair, along with other cosmetic services. 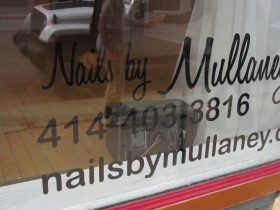 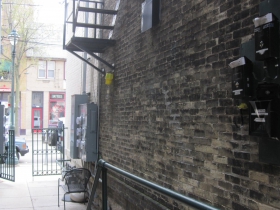 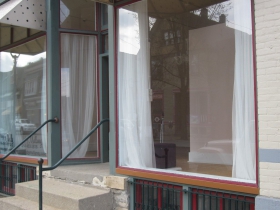 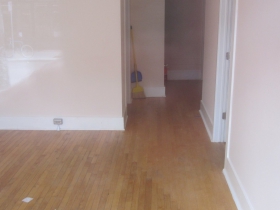 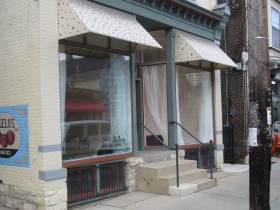 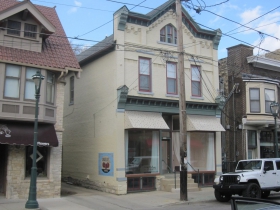