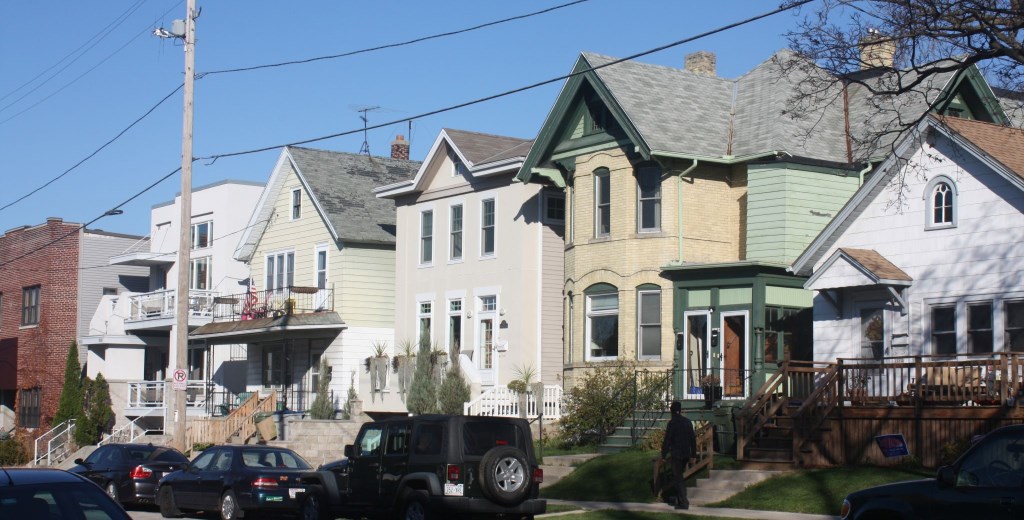 Histories tell us that in 1835 the first German settled in Milwaukee County and that his name was Wilhelm Strothman. There was, however, a German who had influence in Milwaukee well before Strothman’s arrival. His name was Johann Jakob Astor and he was born near Heidelberg, Germany in 1763. The surname Astor sounds English but it’s a German name that means “hawk.”

Astor was 20 years old when he came to this country shortly after the Revolutionary War. He initially worked as a butcher but turned to dealing in animal pelts. By 1808, Astor was already a wealthy 45-year-old when he established the American Fur Company, a monopoly which controlled much of country’s fur trade, in particular the Great Lakes area, including Milwaukee.

Consequently, French-Canadian fur trader Jacques Vieau, who divided his time between Green Bay and the Indian settlement in Milwaukee, worked for Astor’s company. American Fur Company agents would provide Vieau with the current New York and London prices for a variety of furs, enabling Vieau to trade for the highest margin pelts. Vieau’s son-in-law, Solomon Juneau, also worked for Astor and summered in Green Bay and, beginning in 1818, wintered in Milwaukee.

Astor realized that he could increase his profits by supplying Native Americans with liquor, a much sought-after commodity. It was easier to get a better deal on furs from Indians who were given free drink before the negotiations began. But episodes of drunkenness and violence among a people who were not used to consuming higher alcohol spirits created problems locally. Astor, who lived in New York City, was unaffected and continued to supply the liquor.

During 1817, Astor gave $35,000 dollars to Lewis Cass, the Territorial Governor of Michigan, for services unknown, in hopes he would receive special favors and that the liquor distribution would not be banned. Critics said the money was a bribe and that Cass was an “Astor stooge.” In the end though, Astor lost out as Cass supported the prohibition of liquor for Indians, whether it was free or not.

That did not stop the practice though. In 1822, John Biddle, Indian Agent at Green Bay, intercepted a shipment of booze to Native Americans there, and one of Astor’s agents was found to have sold large quantities of whiskey to Indians at Milwaukee. In 1837 Juneau and others wrote the first ordinances to be enacted for the Town of Milwaukee. Ordinance 17 warned that anyone providing intoxicating liquor to any Indian, male of female, would be fined between five and $100 dollars. If the offender took anything in consideration for the liquor, it would have to be returned. Later, the penalties were increased and more than a few people spent several months in the Milwaukee County jail for ignoring the ordinance.

Astor invested his fur wealth in land, most of it in New York, which he forecast would be one of the world’s greatest cities. As his prediction became true his riches grew. When he died in 1848 he was the wealthiest man in the country. His fortune is estimated to have been the equivalent of $138 billion today.

When Juneau and his business partner, Morgan L. Martin, registered their plan for the development of the Town of Milwaukee east of the Milwaukee River in 1835, they included a street named for Astor. Astor Street was the street nearest to the lake and on the highest ground and today runs about one mile in length, from E. Kilbourn Avenue north and terminating on the remnant of an old bluff above N. Water Street. Within a decade or so, some of the city’s finest homes lined the street, built by its wealthiest citizens. The residents and their ancestors were born in America, leading the foreign-born denizens to dub the area “Yankee Hill.”

The English language press seldom mentioned Yankee Hill. A search of the newspaper database covering the 19th century yields only half a dozen articles referring to the neighborhood. By contrast, Tory Hill, an Irish neighborhood, appears in over 100 news reports.

In one of the Yankee Hill articles, German attorney Frederick Cotzhausen relates that German citizens referred to Yankee Hill residents as “bluebellies.” He spoke of the old resentment that Germans harbored against the East Siders. The streets of Yankee Hill had been improved at a time when the entire city footed the bill, but by the time the west side streets were being worked on, the rules had changed and each ward was solely responsible for the upkeep of its streets. 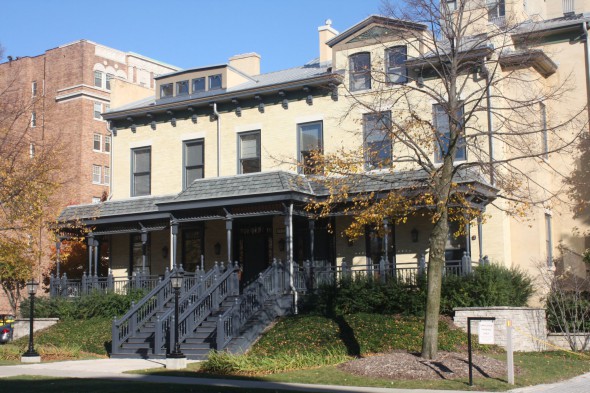 The James S. Brown residence on Astor Street at Juneau Avenue was built circa 1850. One of the most historic structures in Yankee Hill, it is said to be on the highest ground between the river and the lake. In 1894, it was occupied by Henry C. Payne, vice-president of the Milwaukee Street Railway Company. Payne was critical of his neighbors in an article about his company losing money due to riders abusing the ticket transfer system. Instead of paying for a trip downtown and then paying again for the return trip, they would use transfers to take a different route home to avoid paying a second time. “Some of the richest people in the city do not hesitate to stoop to this method of petty swindling,” he said, “There are lots of people up on Yankee Hill” who would cheat the company.

In the 20th century the character of Astor Street, and Yankee Hill, changed. Newly-wealthy Germans and Irishmen moved in. Long time residents died and their children moved out of the neighborhood. Others could not afford to maintain the large structures. Mansions were turned into boarding houses or torn down to be replaced by apartment buildings. Today Astor Street is, as it always has been, primarily residential. 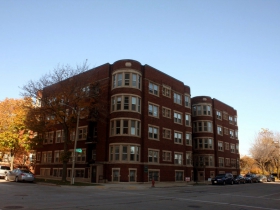 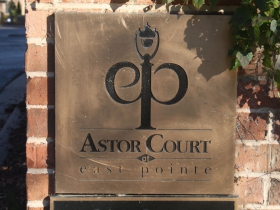 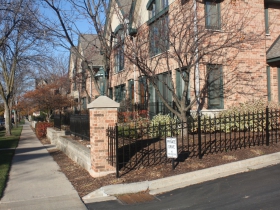 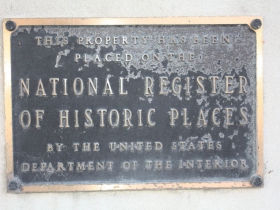 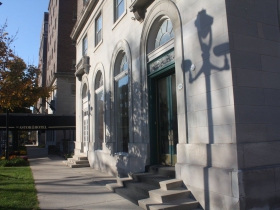 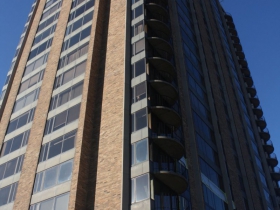 3 thoughts on “City Streets: Astor Street Was For The “Bluebellies””