$1 Beers Every Weekday at McKiernan’s

A classic South Side bar with cheap macro-brews, yet with Guinness and Smithwick’s. 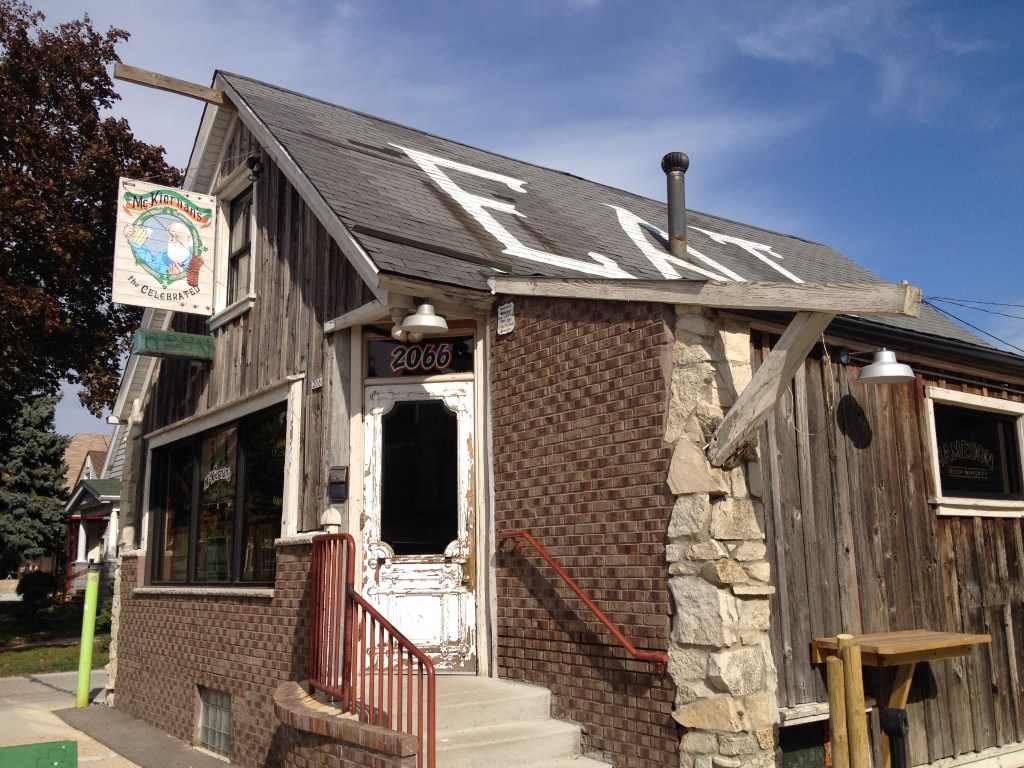 Aside from my daily childhood bus ride down to Milwaukee Spanish Immersion Elementary School, I’m fairly unfamiliar with the further reaches of the city’s South Side. Having visited a few of their bars lately I’ve found them to be similar to those my family and friends frequented on the northwest side; working-class, family-friendly neighborhood bars specializing in cheap domestic beer, fried food, sports watching and “bullshitting.” McKiernan’s Tavern (2066 S. 37th St.) was among the top recommendations and my two visits this week did not disappoint. They have a hard-to-beat happy hour, delicious pub grub and a unique (and cheap) Guinness club.

My interest in this neighborhood was sparked by a desire to expand this column outside of the popular lakeside corridor of bars (East Side, Downtown, Walker’s Point, Bay View) and because a few of my friends have recently moved to the Jackson Park and Burnham Park neighborhoods. Also, I wanted to find a bar near Alverno College, where this Saturday an ensemble of Milwaukee musicians will re-interpret the music of Prince at the Pitman Theatre, curated by the dark folk band Hello Death. Back in April I attended Alverno Presents: Jones Uncovered, a re-interpretation of Quincy Jones’ music, which is still in my top five concerts of 2015.

On Wednesday night I stopped in at McKiernan’s, ordered a High Life on tap and asked if they could put the WNBA Finals deciding Game 5 on TV. (I became a Minnesota Lynx fan while living in the Twin Cities.) Luckily they had two TVs, with the other tuned into the baseball playoffs, so nobody seemed to mind. Most were playing bar dice with Nina, the lovely bartender, or in conversation. When the camera zoomed in on Prince sitting in a suite at the game a gentleman next to me exclaimed, “Oh, it’s The Artist Formerly Known as Prince!” Over a few more mason jars of High Life I chatted with him about 80s music, women’s sports and how to comfortably sleep in a bed with your pets.

To go along with friendly conversation McKiernan’s also offers one of the cheapest happy hours in town with $1-off draft beer. Their domestic taps (PBR, High Life, Miller Lite) are already $2, so from 4 p.m. to 6 p.m., Monday through Friday, it’s just a buck. During happy hour their craft beers, Spotted Cow and Point Oktoberfest, are $3, while imports Harp and Smithwick’s are $3, and a pint of Guinness is $4. What sets McKiernan’s apart from most bars in town is their Guinness club. Membership costs $20 and gets you a card that tracks your pint purchases. Every 6th pint is free and all day Saturday (and your birthday) you get a pint for $2.50, which is one hell of a deal.

Have a look around McKiernan’s and among the Irish-meets-antique-Wisconsin decor you’ll spot membership slips to another club supporting Bob Donovan for mayor. While I certainly don’t see eye-to-eye with this boisterous, beloved-by-some alderman, politics doesn’t seem to matter when sinking your teeth into their scrumptious chicken wings (which are boiled, deep fried and grilled) or knocking back a few drinks with friends (new or old). During happy hour they also have select half-priced apps, which include the “Donovan Fries,” fried pickle spears named after Bob’s wife Kathy.

In addition to McKiernan’s Tavern, Gene McKiernan also owns Barnacle Bud’s (1955 S. Hilbert St.) on the Milwaukee River. The seasonal hideaway (closing November 1) has solid seafood like fresh-shucked oysters and grilled tuna sandwiches. Bud’s does not have a happy hour but you can enjoy some of their menu items at a reduced price at McKiernan’s. Their daily specials include Mussel Mondays ($5) with $1.50 PBR tallboys, Taco Tuesdays ($1.50 each) with $3 Coronas and $3 margaritas, Wing Wednesdays ($5 for 12) and $3 Jameson shots, Philly Cheesesteak Thursdays ($6) with $1 off rails ($3 regularly), and Fish Fry-day.

McKiernan’s carries standard domestic bottles for $2.50, plus a couple imports (Corona and Heineken, $4 each). Being a family-friendly establishment, they also have bottles of Point Root Beer. Lebby’s frozen pizzas are $7 for a small and $9 for a large. There are three gambling games, an outdoor patio and a Touchtunes digital jukebox. Speaking of tunes, after the Minnesota Lynx won the WNBA Finals Wednesday night, Prince invited them to his Paisley Park complex for a private concert/party that wrapped around 4 a.m. the next morning. You can join McKiernan’s Guinness Club for an equally exclusive experience. Okay, that may be a bit of hyperbole, but come Saturday night you can witness a one-of-a-kind re-interpretation of Prince’s music at Alverno Presents and McKiernan’s is a good place to enjoy a pre-show drink. 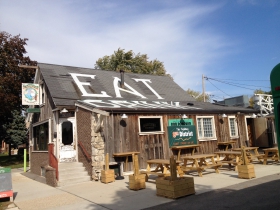 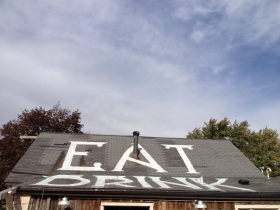 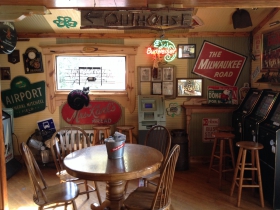 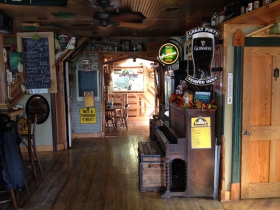 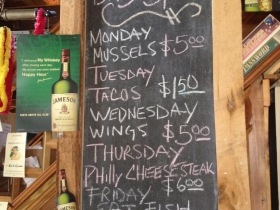 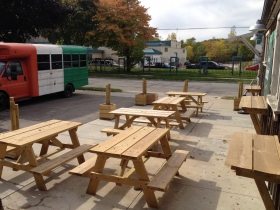