Is the Night Market a solution to how to enliven W. Wisconsin Ave? At the very least it's a great festival, as our photos document. 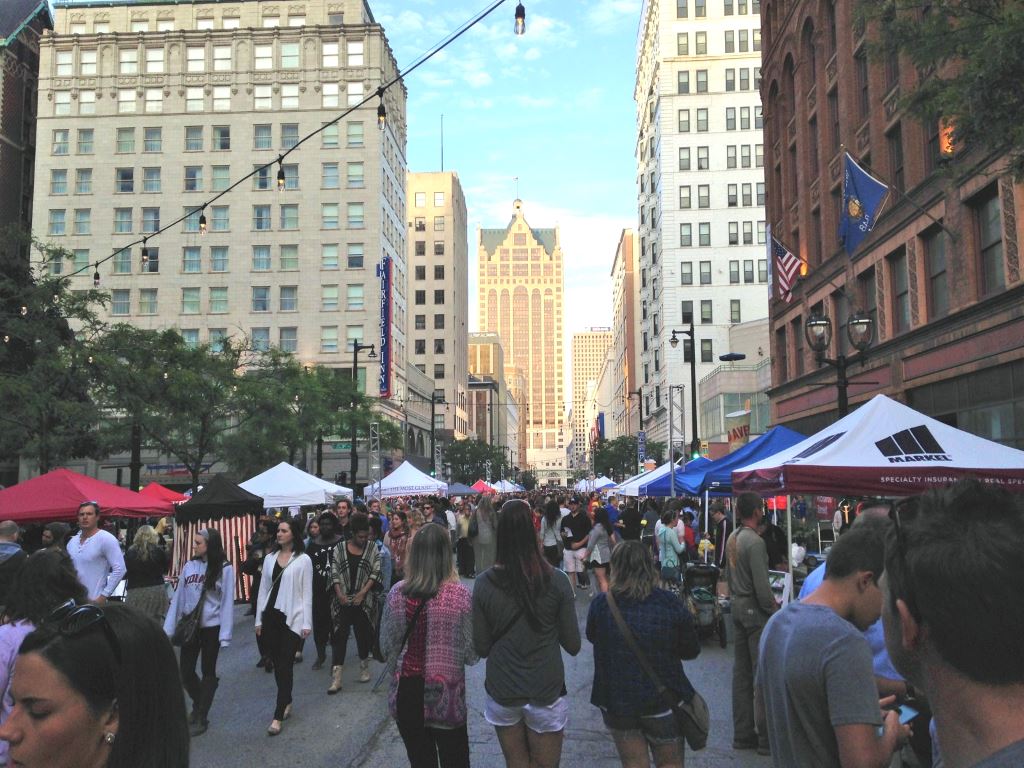 The issue of how to bring life back to West Wisconsin Avenue has been swirling around the heads of business, community, and political leaders in Milwaukee for what seems like decades, but on June 17th, 2015 the question, at least temporarily, was finally answered, with the inauguration of NEWaukee’s Night Market. Oh yes, a variety of solutions have been thrown out over the years for Downtown’s main street, including everything from tearing down the mall to building the new Milwaukee Bucks arena on the surface lot at 4th and Wisconsin to removing buses from the street. None of those solutions were actually implemented, though one was incorporated into this new, streetlife-changing event.

Buses were removed from Wisconsin Avenue between N. 2nd and N. 4th streets. But so were cars. And here’s what was added: Dancing, DJs, food trucks, a little beer and a lot of local businesses selling their wares and lining the avenue. Part of N. Old World 3rd St. was turned into beer garden, with comfortable seating and ideal people watching provided by the Pedal Tavern. The event brought thousands of people out to enjoy Downtown and Wisconsin Avenue in a way rarely experienced, car free and people full.

Now detractors will call it just another festival, and maybe that’s what it is, but just like Jazz in the Park and Bastille Days helped turned East Town into a neighborhood that people live, work, and play in, the Night Market can do the same for Westown.

Our photos capture the action and people and urban excitement that the Night Market brought to Wisconsin Avenue. 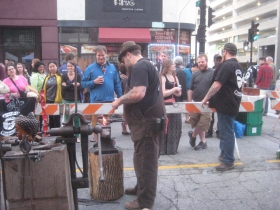 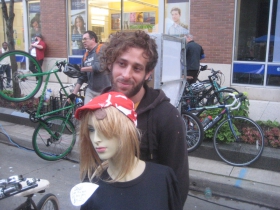 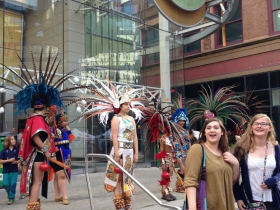 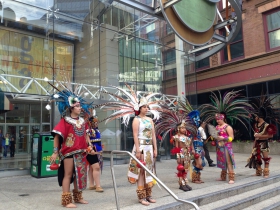 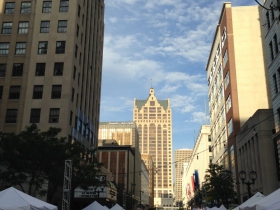 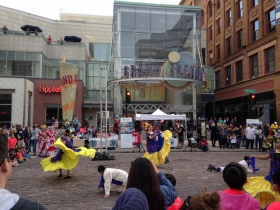