An international weekend in Silver City with food, soccer, and a new mural.

On Saturday the Silver City community rejoiced in the vibrancy and diversity of their south side neighborhood.  There was the 2013 Silver City International Food and Art Walk, Soccerfest, the unveiling of a new mural by ArtWorks for Milwaukee, and a ribbon cutting for the new Arlington Heights Park Bandshell.

The food and art walk led event goers on an international journey of tastes from countries such as Peru, Thailand, Puerto Rico, dance from Ireland and Laos, and Mariachi music from Mexico.

Soccerfest, which was held at the Silver City Townhomes basketball courts, pitted teams in a 3-on-3 urban soccer tournament and held soccer themed activities for children.

The ArtWorks for Milwaukee Youth Mural was revealed to the public.  The mural is located on Pierce Street facing the new Three Bridges Park and exhibits the natural wildlife that call the Menomonee Valley home.

Mayor Tom Barrett kicked off the celebration with his silver scissors at the ribbon cutting of the new Arlington Heights Park Bandshell. The new bandshell saw use during its grand opening as it played host to an energetic breakdancing competition. 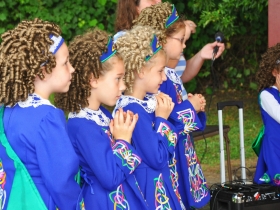 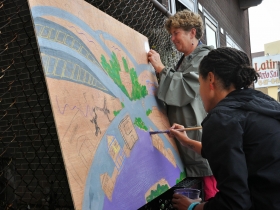 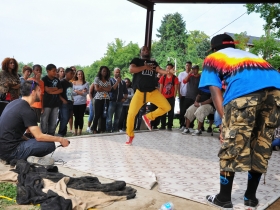 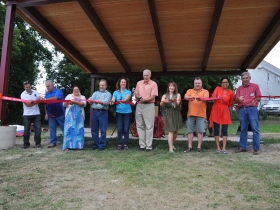 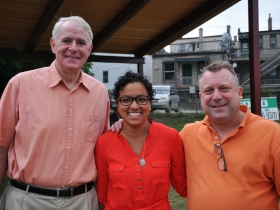 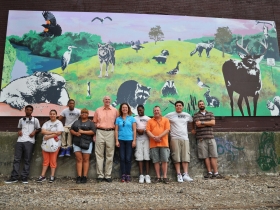