O’Halloran garnered more than 65 percent of the vote in the three-way race and will face Kathryn Gabor in the spring election on Tuesday, April 2. 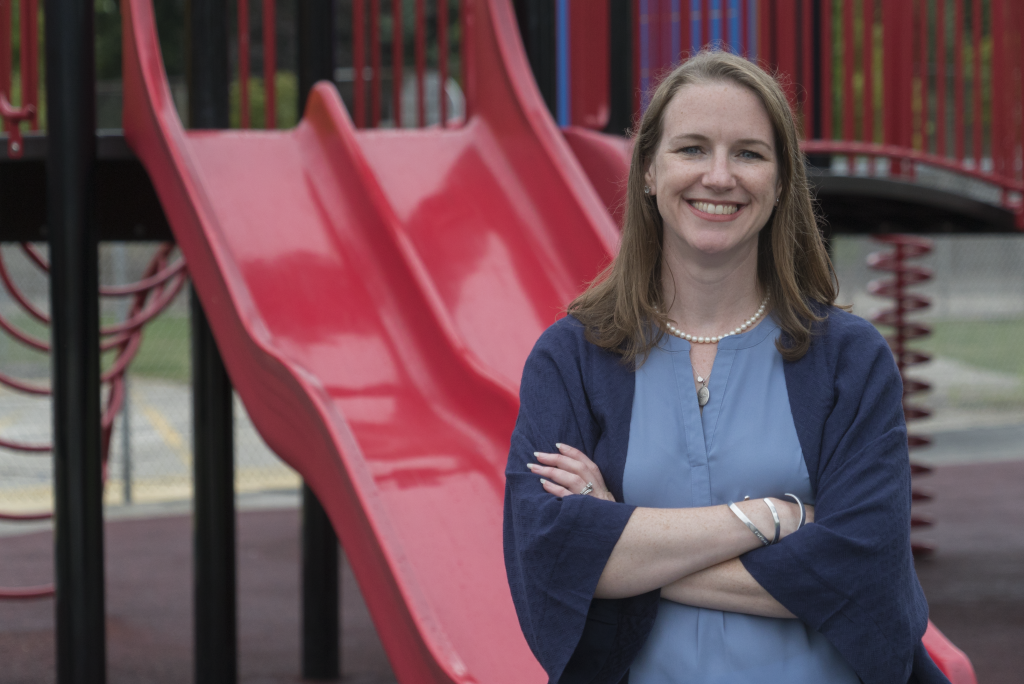 MILWAUKEE — Wisconsin Working Families Party congratulates Megan O’Halloran on her commanding primary victory in the District 8 race for the Milwaukee Board of School Directors. O’Halloran garnered more than 65 percent of the vote in the three-way race and will face Kathryn Gabor in the spring election on Tuesday, April 2. Wisconsin Working Families Party is organizing people power for the campaign, mobilizing volunteers and members to put boots on the ground to educate voters.

“Voters in District 8 connected with Megan O’Halloran and her platform and passion to support public schools for our students and communities,” said Rebecca Lynch, deputy director of Wisconsin Working Families Party. “We’re proud to work alongside Megan, who didn’t let a Wisconsin winter stop her from canvassing and getting out the vote to reduce class sizes and disrupt the school-to-prison pipeline. Voters are engaged and ready for real change on the school board.”

“Tonight is a celebration of thousands of doors knocked and hundreds of conversations had by dozens of volunteers and supporters,” said O’Halloran. “This is a truly victory for our public schools. I’m grateful for everyone who made this victory possible, including Wisconsin Working Families Party, and I’m excited to keep building on this momentum into the general election.”

Wisconsin Working Families Party endorsed a slate of candidates (recruiting four of the candidates) to create a school board that will work for all students and bolster public schools. The slate includes Bob Peterson (Member at Large), Marva Herndon (District 1), Erika Siemsen (District 2), Sequanna Taylor (District 3), and Megan O’Halloran (District 8). Along with current Board members, who were supported by Working Families Party in 2017 (including WFP-recruited Dr. Tony Baez), this strong slate will be active, experienced, and united in supporting public education, and fighting back against privatization.

Now in its third year of operations in the state, Wisconsin Working Families Party has proven to be a potent and effective political operation. In the 2018 election cycle, the Party ran one of the largest volunteer operations in Wisconsin engaging activists and volunteers from all walks of life in texting, phone banking, rallying, and door knocking for Tony Evers and WI WFP board member Mandela Barnes. Wisconsin Working Families Party was also key in the successful elections of Milwaukee sheriff Earnell Lucas and several state legislators, including Robyn Vining (District 14), the only Democratic challenger to flip an Assembly seat from red to blue. 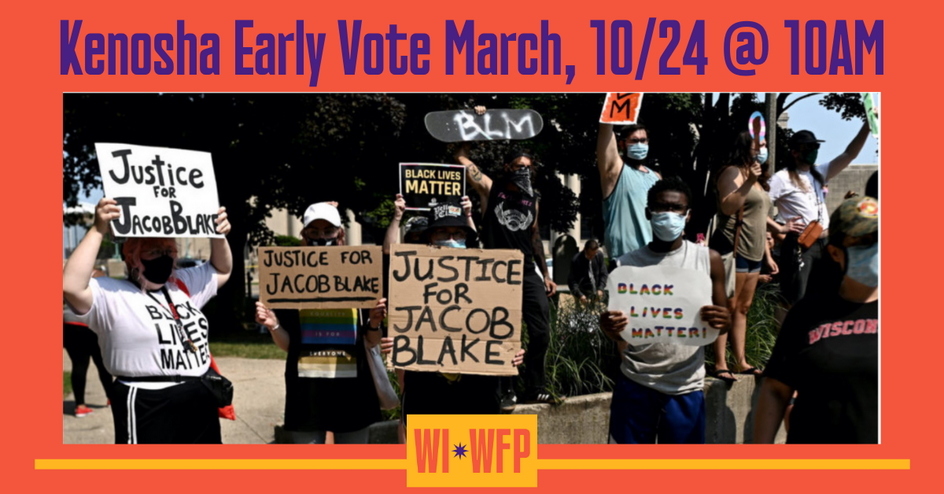