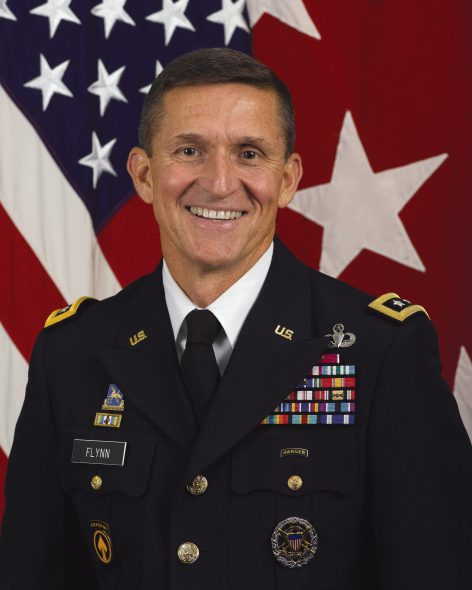 MADISON – American leadership is essential to keeping us safe and keeping our economy growing in the years ahead. It’s stunning to see the lack of leadership from Wisconsin’s Republican members of Congress as the news of General Michael Flynn‘s resignation continues to dominate the headlines.

Monday night, National Security Adviser, Gen. Michael Flynn, resigned amid controversy surrounding conversations with the Russian ambassador to the United States and the revelation that he could be a possible blackmail target by the Russian government. The resignation came after it was revealed that Flynn lied and told the Vice President that he had not discussed the topic of Russian sanctions on a call with the ambassador in late December.

As top Republicans across the nation call for investigations into Russia, Wisconsin Republicans are yet to follow suit or even question what President Trump and top officials in his administration knew and when they knew it.

Speaker Paul Ryan punted on the question of investigations yesterday saying that he would leave that decision to the White House. Senator Ron Johnson‘s concerns appeared to be outwardly political, saying that the most alarming thing about the news is that people in government agencies aren’t loyal to the new administration. And Reps. Gallagher, Duffy, Sensenbrenner and Grothman have closed their eyes and ignored the gravity of the situation, either making no comment altogether or stopping short of calling for an independent investigation.

“In the last eight years, Democrats kept Americans safe at home and abroad. Just three weeks into the Trump Presidency, major national security risks have reared their head and Wisconsin Republicans have chosen their party over the national security of their country every time,” Democratic Party of Wisconsin spokesman Brandon Weathersby said on Wednesday. “Gen. Flynn’s resignation proves that we must know the full extent of the Trump Administration’s ties and dealings with Russia. Far too many questions remain unanswered.” 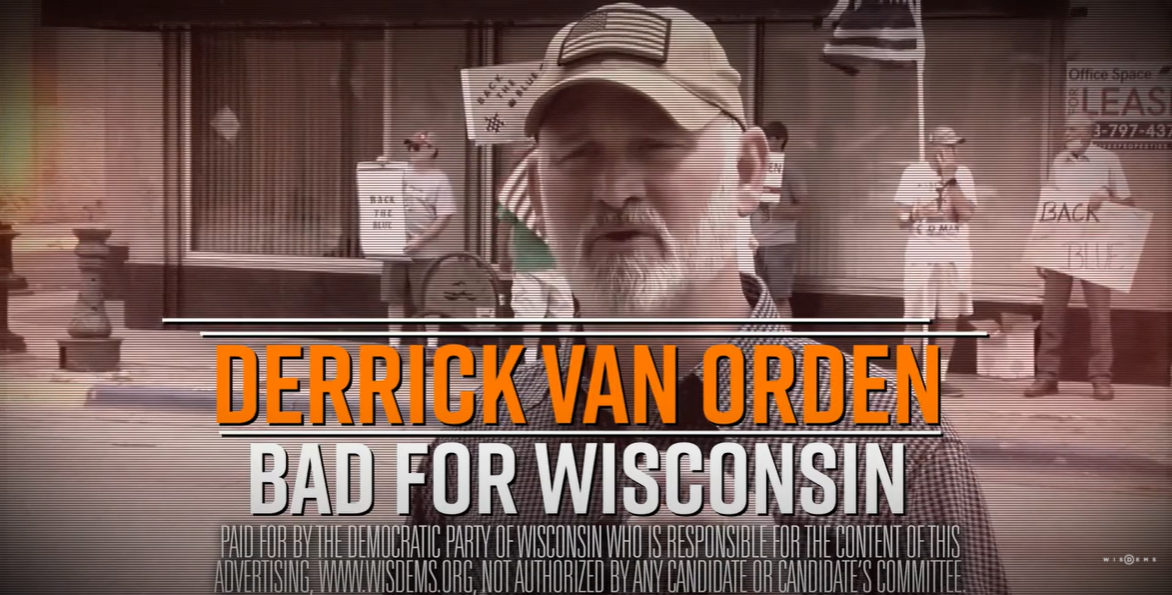