Upon the close of its fiscal year on Aug. 31, total dollars raised by UPAF was $11,662,693. “While the 2020 Campaign looked drastically different than past Campaigns, it underscored just how important the performing arts are to the Greater Milwaukee Area,” said Deanna Tillisch, UPAF president and CEO. “Thanks to the generosity of our donors, sponsors and volunteers, we are able to provide much needed support at an unexpected level. These dollars allow Member Groups to continue enriching lives through their work.”

The $8.82 allocation included $720K directed specifically to arts accessibility through the one-time initiative, Kasey’s Fund. “Arts accessibility has been a priority throughout my tenure, so it is heartwarming to see donors open their wallets a little wider to support that passion,” said Tillisch. “I look forward to seeing the impact of Kasey’s Fund on individuals and families who will have the opportunity to  experience the magic of music, dance and theatre.”

UPAF Allocation by the Numbers

UPAF allocation is determined by an independent committee representing a cross-section of organizations: Northwestern Mutual, We Energies, MillerCoors, Ol d National Bank and PNC Bank, in addition to community volunteers.

The UPAF Allocation Committee makes decisions based on a formula that ensures transparency and objectivity while maintaining prudent stewardship of donor dollars. Allocation consists of six variables:

The United Performing Arts Fund (UPAF) has been setting the stage since 1967 by providing critical investment in our region’s vibrant performing arts scene.  UPAF’s mission is to secure community resources, promote the performing arts as a regional asset and improve the quality of life through responsible investment in and financial support of the performing arts in Southeastern Wisconsin. In 2018 UPAF raised more than $12 million to support the area’s performing arts environment. UPAF proudly bears Charity Navigator’s highest distinction for nonprofits – a four-star rating – and is the No. 1 united arts fund in the country in terms of dollars raised.

As an umbrella organization, UPAF supports a breadth of performing arts groups that collectively offer something for everyone through its 14 Member Groups and numerous Affiliates.  More than one million people are touched each year through performances, educational outreach, special events and community partnerships. 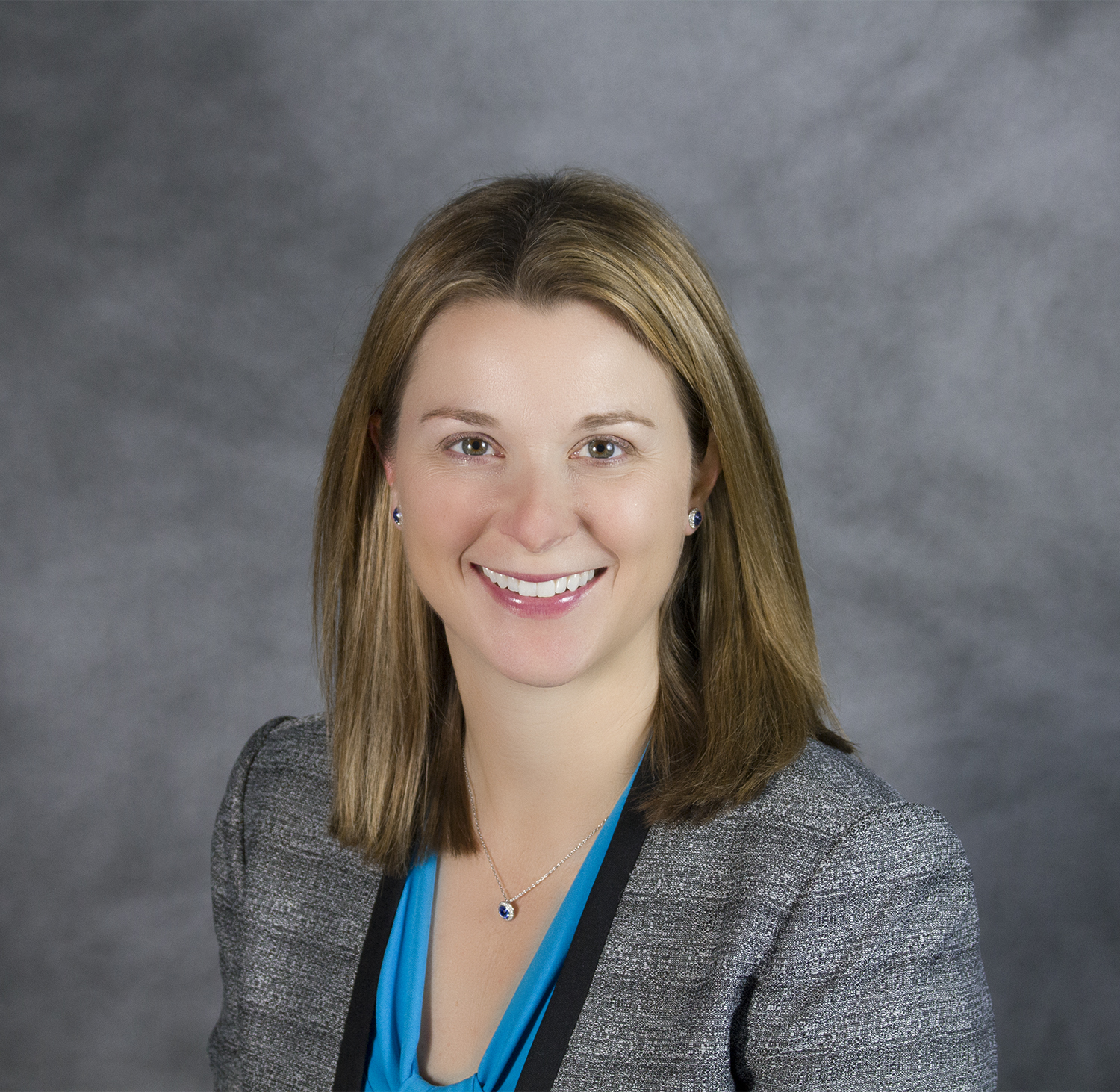