MILWAUKEE (Nov. 21, 2019) – The United Performing Arts Fund (UPAF) announced today that a record total of $683,500 in grants will be distributed for arts education programs through UPAF Bright Minds, presented by BMO Harris Bank. Since the program’s inception in 2012, $3,901,054 has been allocated in support of arts education programs.  In 2019, 10 UPAF Member Groups will receive funding, which is a $10,000 increase over 2018. The Milwaukee Youth Symphony Orchestra (MYSO) received the highest score from the Review Panel, earning the organization the 2019 UPAF Bright Minds Award.

“It is crucial that we continue to have as many students as possible engaged in arts programming,” said Deanna Tillisch, UPAF president & CEO. “Arts education and exposure to the performing arts help increase a child’s engagement both inside and outside the classroom. Students with a high concentration of arts education have higher GPAs, lower dropout rates and enhanced innovation and critical thinking skills. UPAF Bright Minds is an investment in our future, reaching more than 100,000 students over the next year.”

“At the Milwaukee Youth Symphony Orchestra (MYSO), we are proud to bring diverse musical offerings through our Community Partnership Programs to more than 300 students in direct music training and over 6,000 area children in outreach concerts each year,” said Linda Edelstein, executive director of MYSO. “Funding received through UPAF Bright Minds helps MYSO reduce barriers of access and equity in music education and instill a love of music to countless students. In many cases, students who start in a Community Partnership Program will continue to another MYSO ensemble, receiving financial aid for ongoing participation. These young musicians often remain in MYSO for as long as ten years.”

Most of the funding for UPAF Bright Minds is raised through UPAF Notable Women, sponsored by BMO Harris Bank. UPAF Notable Women is an Affinity Program whose members direct dollars to deliver high-quality arts education, particularly to those that have limited access to programming.

To receive a grant, each UPAF Member Group is required to submit an online application outlining a specific arts education initiative.  Grant amounts were determined by an independent panel with expertise in arts education, grantmaking and research.

The United Performing Arts Fund (UPAF) has been setting the stage since 1967 by providing critical investment in our region’s vibrant performing arts scene.  UPAF’s mission is to secure community resources, promote the performing arts as a regional asset and improve the quality of life through responsible investment in and financial support of the performing arts in Southeastern Wisconsin. In 2019 UPAF raised nearly $12 million to support the area’s performing arts environment. UPAF proudly bears Charity Navigator’s highest distinction for nonprofits – a four-star rating – and is the No. 1 united arts fund in the country in terms of dollars raised.

As an umbrella organization, UPAF supports a breadth of performing arts groups that collectively offer something for everyone through its 14 Member Groups and numerous Affiliates.  More than one million people are touched each year through performances, educational outreach, special events and community partnerships. 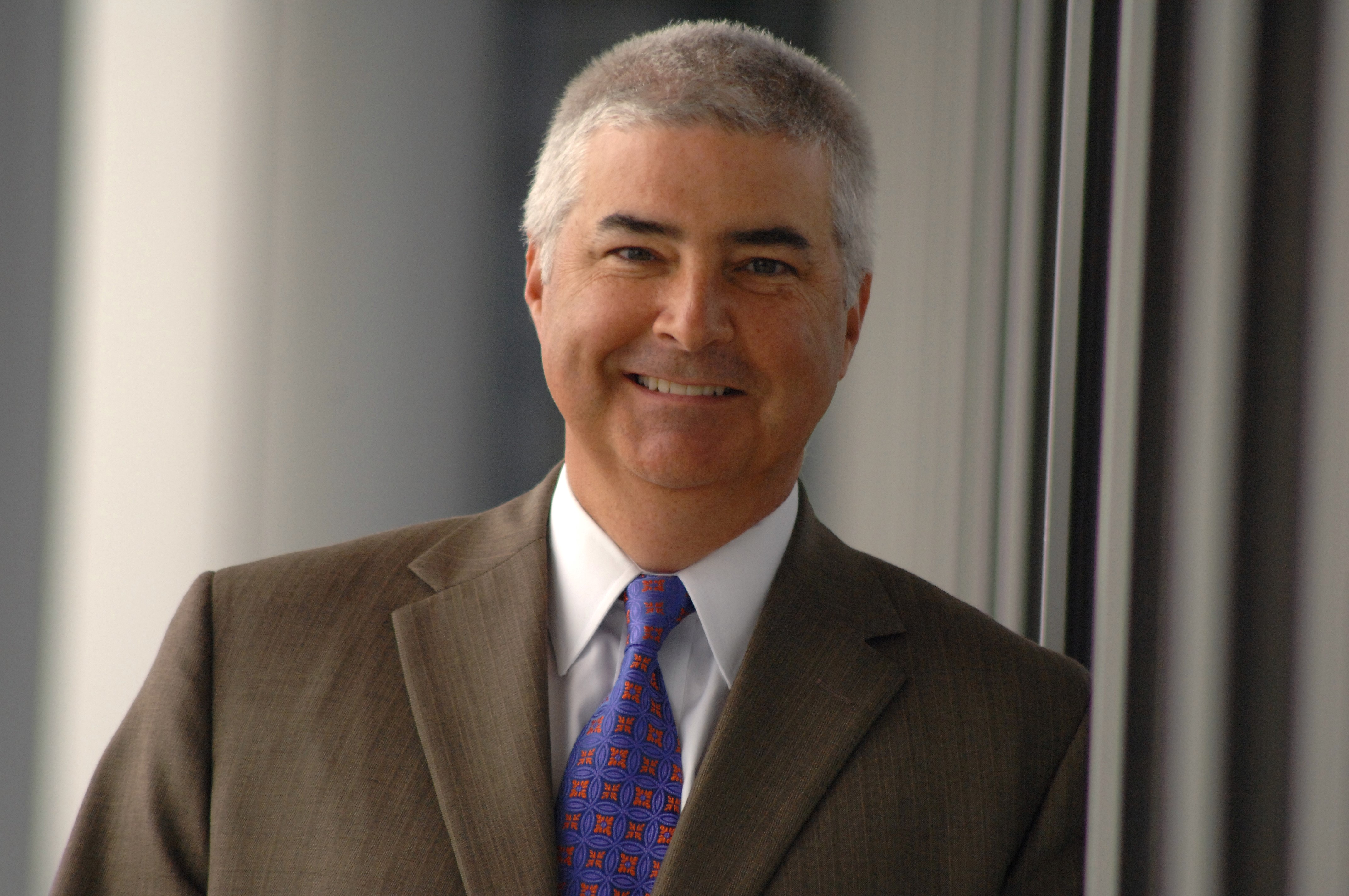