The Black Keys to Perform at Fiserv Forum on Friday, Oct. 4

Tickets for the show at Milwaukee’s new world-class arena will go on sale to the general public on Friday, March 22 at 10 a.m. 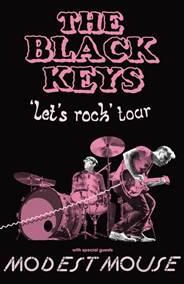 The Black Keys to Perform at Fiserv Forum on Friday, Oct. 4

MILWAUKEE (March 14, 2019) – The Black Keys with special guest Modest Mouse and opener Jessy Wilson will perform at Fiserv Forum on Friday, Oct. 4 as part of their “Let’s Rock” tour. Tickets for the show at Milwaukee’s new world-class arena will go on sale to the general public on Friday, March 22 at 10 a.m., and can be purchased at FiservForum.com.

To ensure tickets get in to the hands of fans and not scalpers or bots, the tour has partnered with Ticketmaster’s Verified Fan® platform. Fans can register now through Sunday, March 17, at 10 p.m. EST here for the Verified Fan presale. Registered fans who receive a code will have access to purchase tickets before the general public on Tuesday, March 19, at 10 a.m. local time through Thursday, March 21, at 10 p.m. local time.

“We’ve had a ‘Fever’ waiting to announce the news that The Black Keys are coming to Fiserv Forum,” said Fiserv Forum General Manager Raj Saha. “You ‘Gotta Get Away’ and make sure you see them live on Oct. 4. Their performance here will assuredly make you ‘roar at the door.’”

The Black Keys recently debuted the new song “Lo/Hi” (Nonesuch Records), the first new music from the band since their 2014 album, Turn Blue. “Lo/Hi” was written and produced by Dan Auerbach and Patrick Carney, and recorded at Nashville’s Easy Eye Sound studio. Rolling Stone named the track a “Song You Need to Know” and said, “the Keys have officially returned, louder than ever” and the New York Times calls the song “the kind of garage-boogie stomp that the band never left behind.” Additionally, GQ magazine included “Lo/Hi” in its list of Songs You Need to Hear This Week and called it “a snarling and immediate little slice of heaven from the Ohio rock stars.”

Formed in Akron, Ohio in 2001, The Black Keys have released eight studio albums: their debut The Big Come Up (2002), followed by Thickfreakness (2003) and Rubber Factory (2004), along with their releases on Nonesuch Records, Magic Potion (2006), Attack & Release (2008), Brothers (2010), El Camino (2011), and, most recently, Turn Blue (2014). The band has won six Grammy Awards and headlined festivals including Coachella, Lollapalooza, and Governors Ball. The band will headline 2019’s Life Is Beautiful festival in Las Vegas on Sept. 21.

Since their last album together, both Auerbach and Carney have been creative forces behind a number of wide-ranging artists.

Auerbach formed the Easy Eye Sound record label, named after his Nashville studio, in 2017, with the release of his second solo album, Waiting on a Song.  Since its launch, Easy Eye Sound has become home to a wide range of artists including Yola, Shannon & The Clams, Dee White, Shannon Shaw, Sonny Smith, Robert Finley, and The Gibson Brothers; it also has released the posthumous album by Leo Bud Welch as well as previously unreleased material by Link Wray. 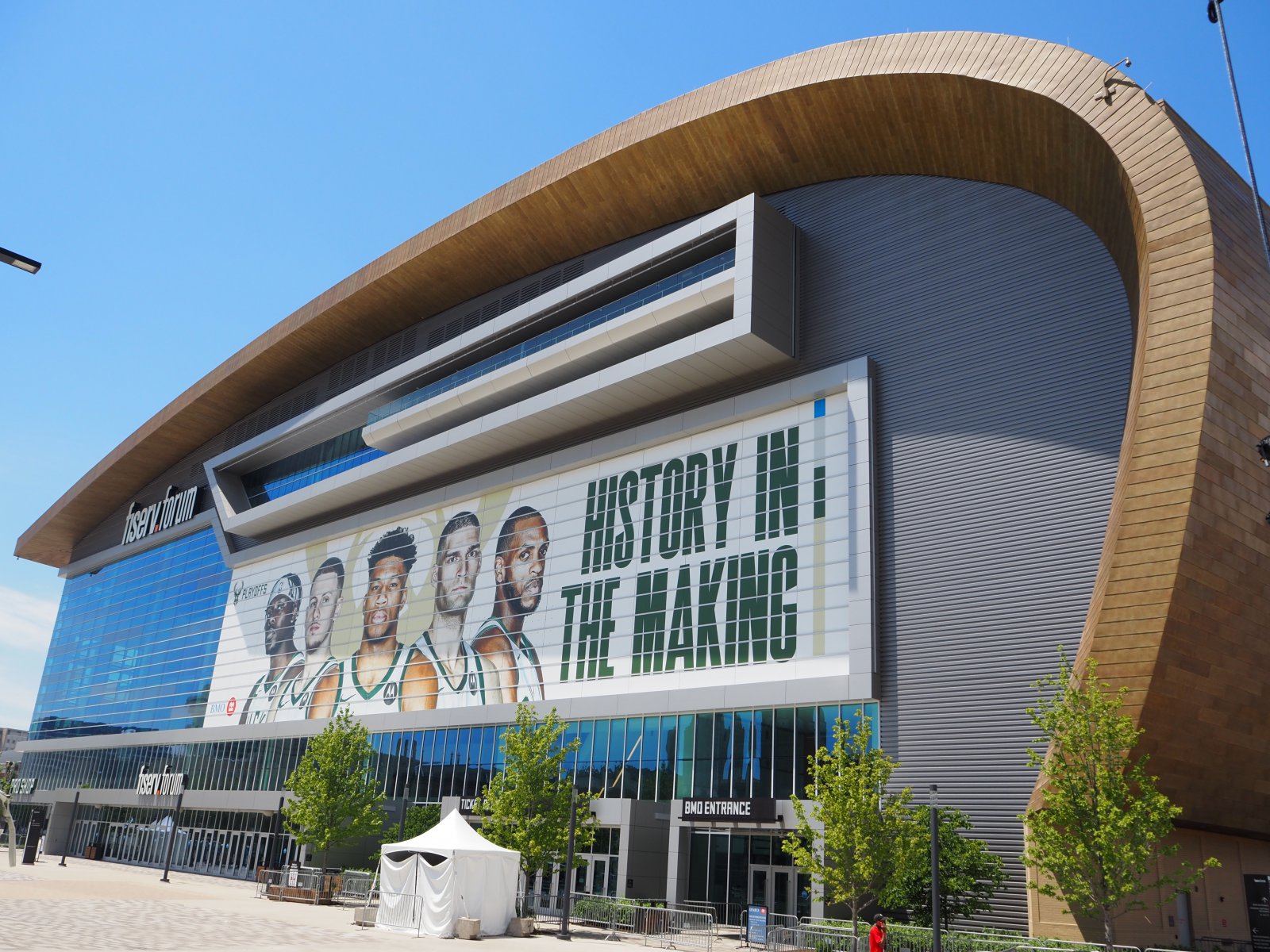 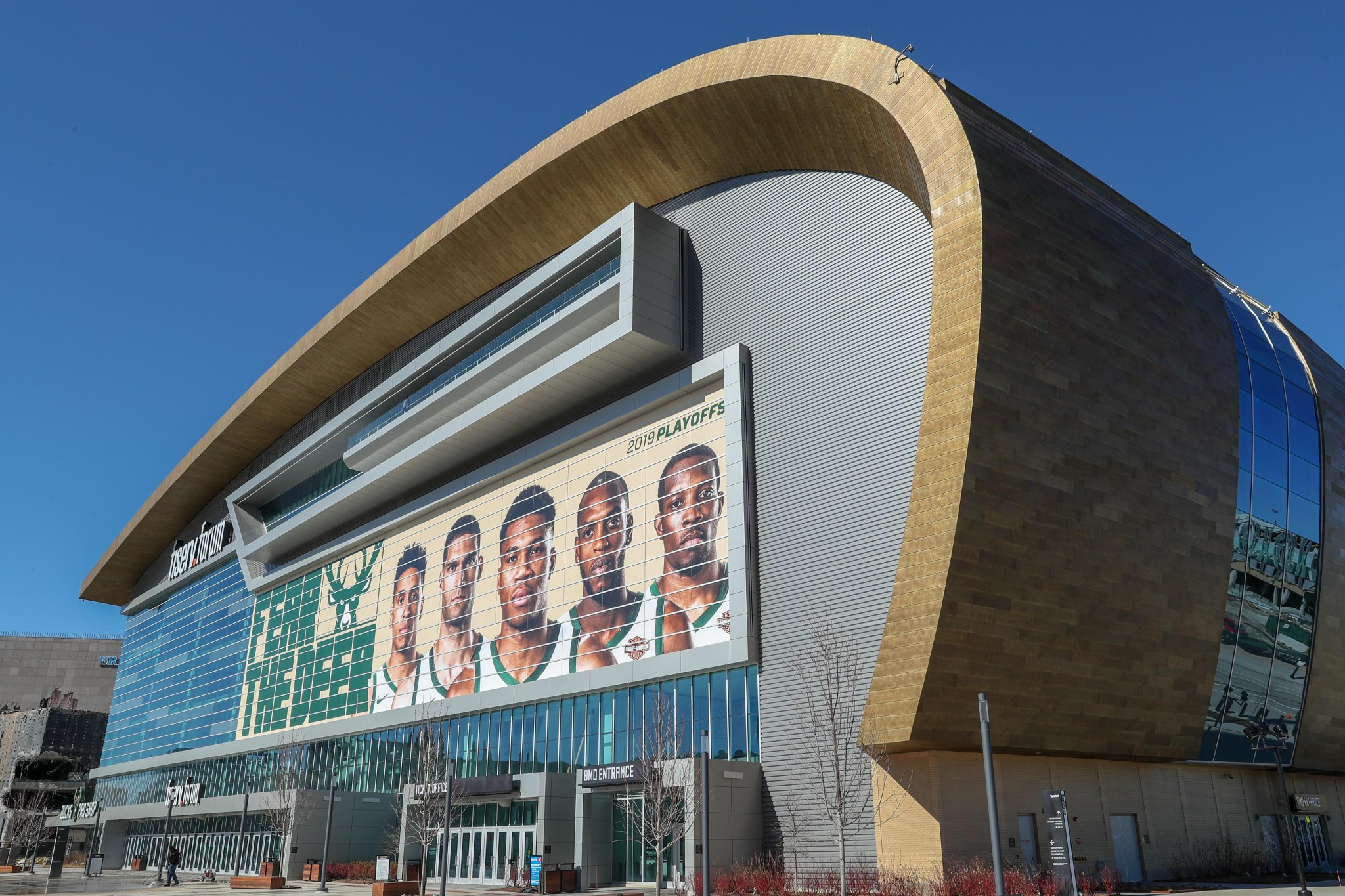