As with any major expansion, Safe & Sound completed a new fundraising campaign to expand into the new district.

November 1, 2016 MILWAUKEE – Safe & Sound publicly announced the expansion of its service area to include Milwaukee Police District Four, which covers everything north of Villard Avenue. Safe & Sound Neighborhood Teams are comprised of a Community Prosecution Unit (CPU) Coordinator and two organizers who work cooperatively to build networks of residents and partners focused on improving neighborhood safety.

Working alongside District Four police and CPU partners, a Safe & Sound CPU Coordinator will help manage cases and communications primarily focused on nuisance properties. As a resident liaison, the CPU Coordinator also assists in follow up with the community on active cases and offering crime reporters a confidential line of communication and support.

Priority neighborhoods are selected by evaluating crime and housing data, identifying community assets and input from neighborhood partners, community leaders, residents, Safe & Sound board and staff.  The team is based on a successful model in four other Milwaukee Police Districts – Two, Three, Five and Seven.  Last year, a team of 25 Safe & Sound staff reached 25,000 community members across Milwaukee.

“I am thrilled that we are able to expand our important services to Milwaukee Police Department District Four. Safe & Sound looks forward to working together with even more residents, youth and partners in this new area to build safe and empowered neighborhoods,” remarks Safe & Sound Board Chair Bridget Clementi, adding “It is only possible with the tremendous support of our steadfast funders and community supporters.”

As with any major expansion, Safe & Sound completed a new fundraising campaign to expand into the new district. Funders include Johnson Controls, Community Advocates, Office of National Drug Control Policy and a local family foundation. Businesses and donors interested in supporting Safe & Sound’s programs can find more information on safesound.org. 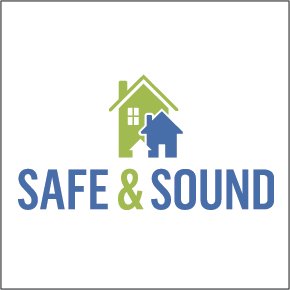 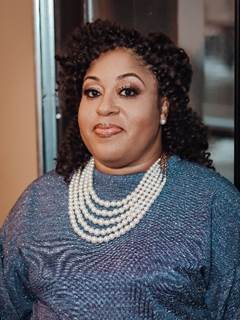 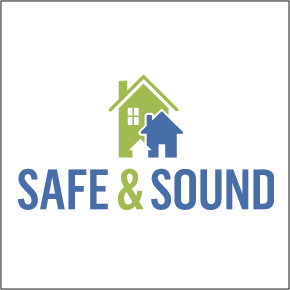