MILWAUKEE—Attorney Katie Kegel, respected as a fierce advocate and skilled trial attorney, announced today she has filed her candidacy for Circuit Court Judge in Milwaukee County’s Branch 3. The seat has been occupied by Judge Clare Fiorenza since her appointment by Governor Tommy Thompson in 1996.

“For too many of our neighbors, the justice system is simply not providing justice,” said Attorney Kegel. “People coming to the courts needing help are instead being harmed. The courts have become an assembly line instead of a system devoted to justice.”

Kegel has handled felony and misdemeanor cases as a staff attorney for the WI State Public Defender since 2011. She was recognized as an Up & Coming Lawyer by the Wisconsin Law Journal in 2014 and is a graduate of the Wisconsin State Bar Association’s inaugural class of the G. Lane Ware Leadership Academy.

A graduate of Marquette University Law School, Kegel continues her affiliation there as an adjunct professor of law, and now teaches a Street Law program she participated in as a law student. The program trains law students to teach law to local high school students for one year. Kegel was also active in the restorative justice program at Marquette.

During her career, Kegel also worked in the drug and OWI treatment courts, and is a member of various collaborative committees dedicated to evidence based practices. She previously worked in victim services, as an inner-city public school teacher, and as a union assembly line worker.

“More than ever before, people of all backgrounds, races, and opinions are calling for widespread changes that will restore humanity to the legal system,” said Kegel. “Through my work with nonprofits, with victims, in inner-city public schools, and now as a public defender, I have seen the inherent worth and dignity in all of the people I serve.” 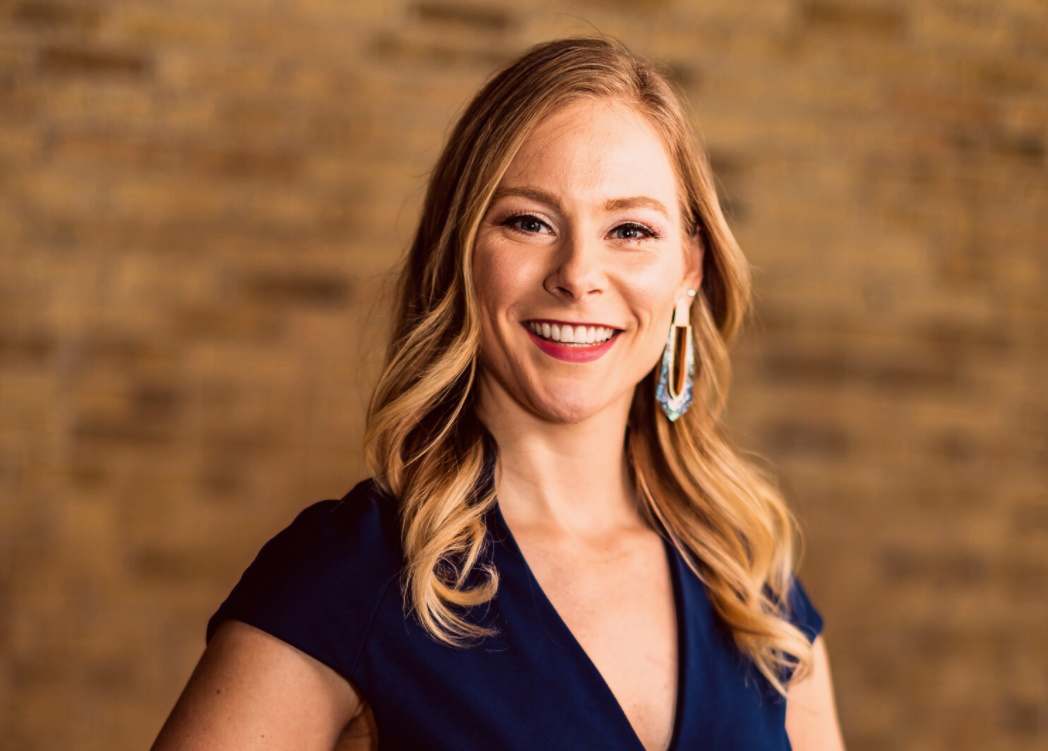