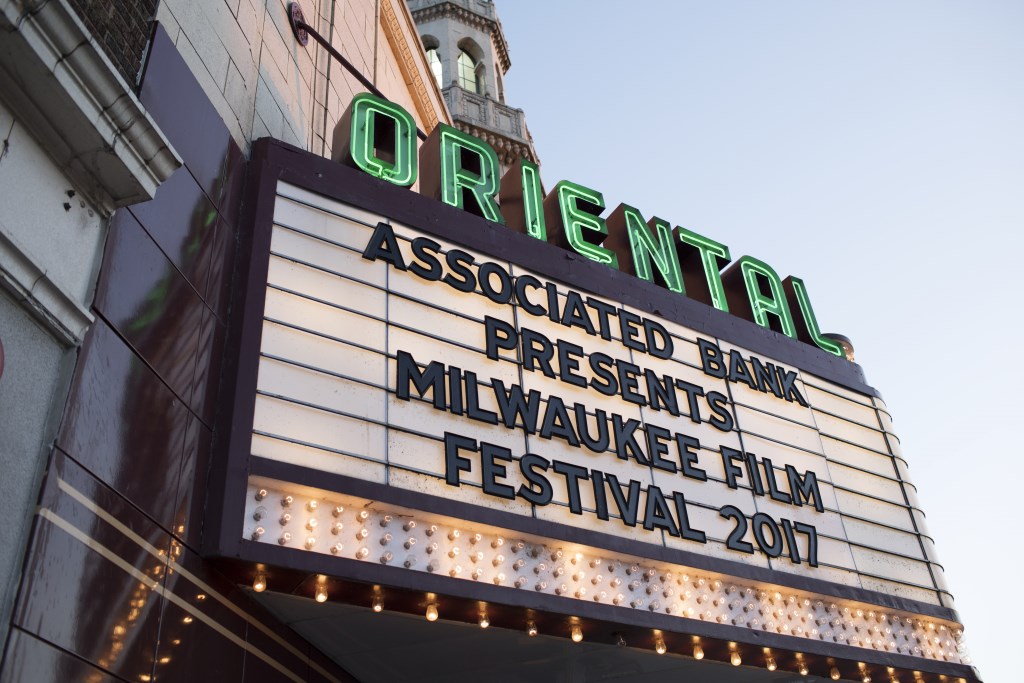 MILWAUKEE – Wednesday, October 18, 2017 – The 2017 Milwaukee Film Festival, presented by Associated Bank, announces a 9% increase in attendance with 84,072 attendees at this year’s event, compared to the 76,899 attendees in 2016. This includes the 9,325 area students who were able to participate through the organization’s Education Screenings and Reel Talks programs. The festival also boasted an increase of sold-out screenings, from 87 in 2016 to 101 in 2017.

In addition, the Allan H. (Bud) and Suzanne L. Selig Audience Awards for feature film and short film are announced. The feature award goes to the festival’s Centerpiece film The Blood is at the Doorstep, directed by local filmmaker Erik Ljung, and the shorts award goes to The Tables, directed by Jon Bunning. Festival Jury Award winners were announced on October 8th at the festival’s annual filmmaker brunch.

Feature Film
The Blood is at the Doorstep (dir. Erik Ljung)

The Blood is at the Doorstep is a two-time Brico Forward Fund award recipient and screened as this year’s Centerpiece film. Following the case and aftermath of the tragic 2014 killing of Dontre Hamilton by a Milwaukee Police Department officer, the film provides intimate access to Dontre’s family and the surrounding community as well as the paths their lives take as they mourn Dontre’s passing and struggle to make sense of the events that followed.

The Tables screened as part of the festival’s Shorter Is Better program in Shorts: Stranger Than Fiction. The short documentary tells the story of two unassuming ping-pong tables in a New York City park and the wide range of people they bring together.

Milwaukee Film is a nonprofit arts organization dedicated to entertaining, educating, and engaging our community through cinematic experiences. For more information, visit us online at mkefilm.org.