The program features music by seven women composers whose works resonate to the themes of Thanksgiving. Bloom says of the program, “What I love most about the Thanksgiving concert is that it celebrates community, friendship, family, and togetherness — the simple joys that we can so easily forget to honor. It says a lot about Milwaukee and that this is Present Music’s biggest event of the year.”

In this program, Pulitzer Prize-winning composer Caroline Shaw sets compelling poetry by Claudia Rankine to glorious music, Eve Beglarian quotes tunes written by her own father in a rumination on the joys of parenthood, Shelley Washington features special guest soloists from musical traditions around the world, and teenage Milwaukee composer Lauren Barta’s work draws inspiration from learning to compose in Present Music’s Creation Project. Music by Pauline Oliveros, Reena Esmail, and Cass Elliot (of The Mammas and the Papas) rounds out the program.

General Admission Tickets are available for $25, and a very limited number of $55 VIP Tickets (seating at the front of the cathedral) still remain. Student tickets are $10 with a valid student ID. Tickets are available for purchase by phone and online as well as at the door the day of the concert. Online ticket sales end 24 hours prior to each concert. To learn more and purchase tickets, visit presentmusic.org or call (414) 271.0711.

Cathedral of St. John the Evangelist

In this year’s annual THANKSGIVING concert, Present Music’s new Co-Artistic Directors, David Bloom and Eric Segnitz, will continue longtime traditions and introduce new ones. The program features music by seven women composers, including Pulitzer Prize-winner Caroline Shaw and local teenage composer Lauren Barta, whose works resonate to the themes of community, friendship, and family. Join hands in the Bucks Native American Singing and Drumming Group’s Friendship Song and lift lift your voice in song in the beautiful Cathedral of St. John the Evangelist. This performance is not recommended for children under the age of 10.

This concert is funded in part by a grant from the Milwaukee Arts Board and the Wisconsin Arts Board with funds from the State of Wisconsin and the National Endowment for the Arts.

This event is an independent function and is not related to, sponsored by, nor controlled by the Cathedral of St. John the Evangelist.

David Bloom is co-artistic director of both Present Music and Contemporaneous, a 22-member New York-based ensemble. He has conducted over 200 world premieres and has worked with such artists as Bang on a Can All-Stars, David Byrne, Helga Davis, Donnacha Dennehy, Kronos Quartet, Courtney Love, NOW Ensemble, and Dawn Upshaw. He will appear as a guest conductor with the Los Angeles Philharmonic this season. David is artistic advisor of The Dream Unfinished (an activist orchestra for social justice), conductor of Face the Music (New York’s new music youth orchestra), and teaches conducting at New York University.

Eric Segnitz is a violinist, composer/arranger, and co-artistic director of Present Music. Over Present Music’s 38-year history of concerts, tours, and recordings, Segnitz has written countless arrangements, scored six films for live performance, and performed in virtually every performance. As a soloist, he has recorded the world premiere of Astor Piazolla/John Adams’ Todo Buenos Aires, as well as premieres of the concerto In White and the duo Partita by Kamran Ince, and served as producer and second violinist for the Kepler Quartet’s epic and widely-heralded recording cycle of microtonalist Ben Johnston’s ten string quartets.

Tai Renfrow is a San Francisco native who migrated to the Midwest in elementary school and grew up in the Milwaukee area. She received her BFA from the University of North Carolina School of the Arts with a major in stage management and background focus in music. Before returning to Wisconsin, Renfrow was involved in productions with The Dallas Opera, Central City Opera, and Piedmont Opera Theater. In 2017, she served as the Orchestra Assistant with the Milwaukee Youth Symphony Orchestra for their Argentina/Uruguay tour and she is currently involved as the Equipment Manager for Bel Canto Chorus.

Present Music is Milwaukee’s internationally acclaimed new music ensemble. Celebrating 38 years of new music, Present Music commissions, performs, records and tours the music of living composers. Over 65 new compositions from around the world have come into existence because of Present Music.

Founded by Kevin Stalheim and led now by Co-Artistic Directors David Bloom and Eric Segnitz, Present Music works closely with many of the world’s most exciting and significant composers while supporting the talents of emerging voices. It nurtures the next generation of composers through its education program, the Creation Project. More information: www.presentmusic.org 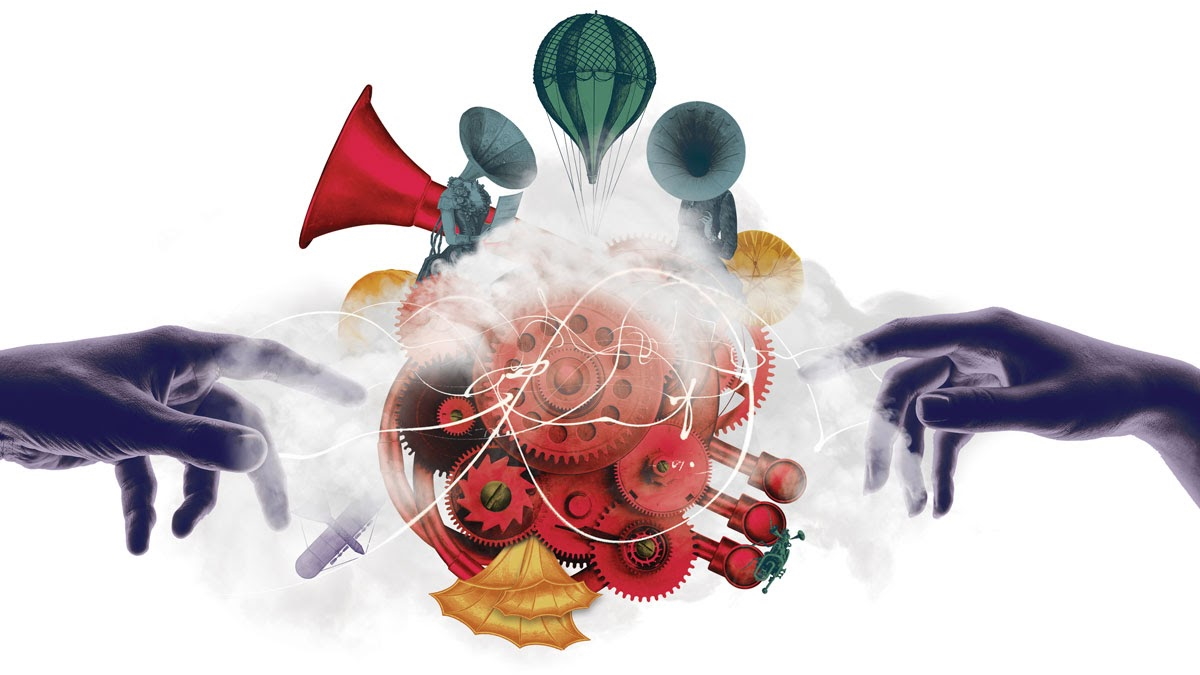 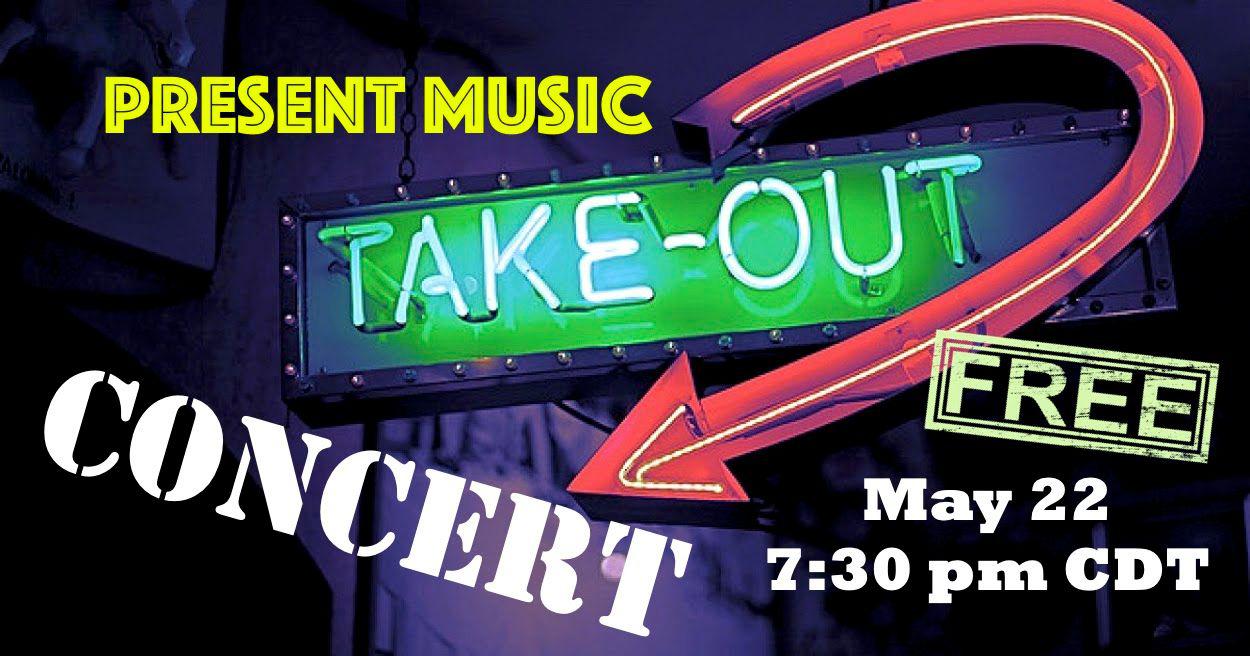