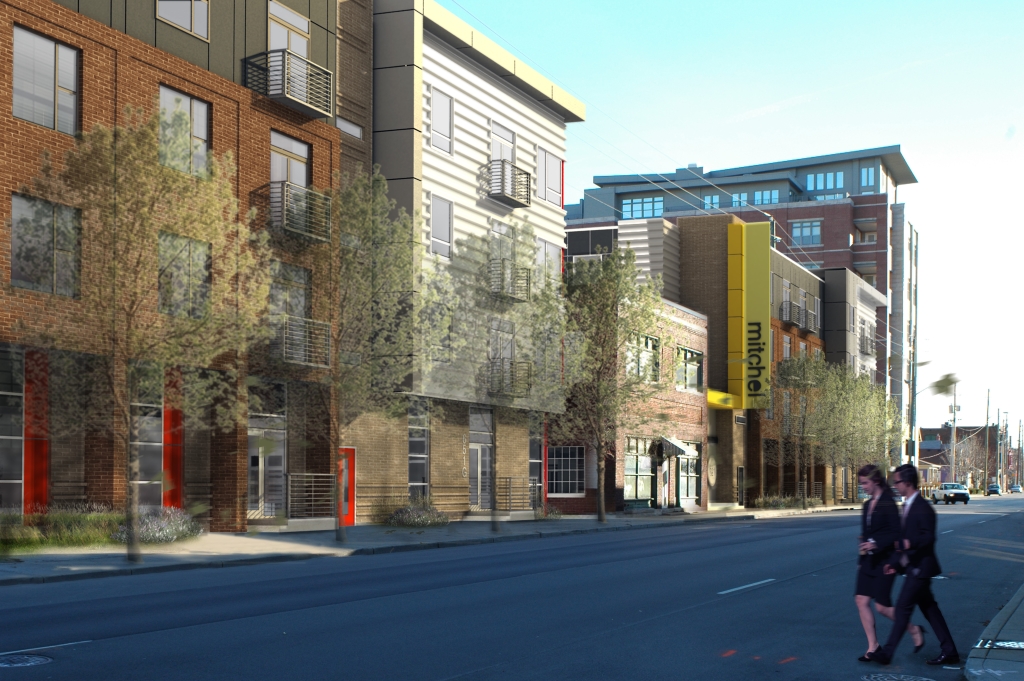 Reference image from developer past project in Indianapolis (Milhaus)

The Bay View site of the former Sweet Water Organics is being looked at for a possible $40 million, 307-unit apartment complex, according to Alderman Tony Zielinski.

A community meeting on the proposed project hosted by Alderman Zielinski will be held on Monday, March 16 at 6 p.m. at the South Shore Park pavilion, 2900 S. Shore Dr.

“This is a significant development proposal for Bay View, where excellent projects of all sizes are regularly coming forward and at a pace that is moving Bay View forward at breakneck speed,” Alderman Zielinski said.

“Alderman Zielinski’s been in my corner from the start and it has really made a positive difference,” he said.