MILWAUKEE, January 4, 2018 – Milwaukee PBS’ most highly-rated local program, Around the Corner with John McGivern, is back with a brand-new season this month, premiering its 7th season on Thursday, January 11 at 7:00 p.m. on Milwaukee PBS 10. The new season kick-offs with a free screening of the first episode on Monday, January 8 in Milwaukee.

For each of the 13 new episodes, Around the Corner with John McGivern returns to each community for a Preview Party. The first episode of the new season will feature McGivern and Gurda’s favorite spots “Around Milwaukee,” so the Season 7 Preview Party Tour will start close to home – in Milwaukee. The first stop of the Preview Party will be held on Monday, January 8 at MATC’s downtown campus at 6:30 p.m. This sold-out event will be hosted by the entire Around the Corner with John McGivern crew as well as those featured in the episode, including Milwaukee Mayor Tom Barrett.

Around the Corner with John McGivern receives lots of invitations from viewers to come explore their hometowns, and each season the crew struggles to narrow down all the remarkable communities to just 13 to visit. This season’s episodes are: Around Milwaukee, Appleton, Middleton, Havenwoods, Viroqua, Mayville, Stevens Point, Brookfield & Elm Grove, Manitowoc, Mequon & Thiensville, Caledonia & Wind Point, Platteville and Menominee. Highlights from the 7th season include:

Around the Corner with John McGivern airs as part of Milwaukee PBS’ Local Thursday Line-Up on Milwaukee PBS. The Thursday night schedule is: 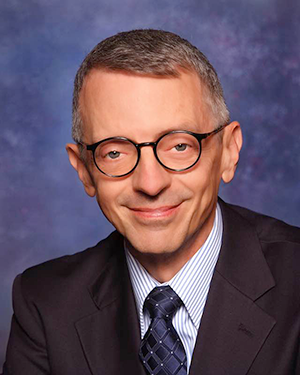