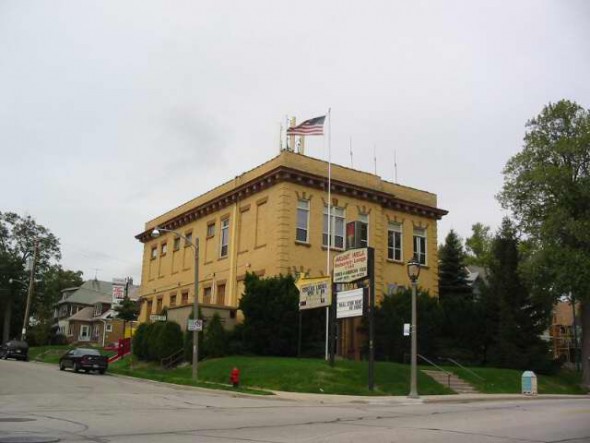 A dog friendly, upscale micro-hotel is planning for a 2016 opening in a prominent Bay View building located along S. Kinnickinnic Ave., according to Alderman Tony Zielinski.

The developer plans to convert 2535 S. Kinnickinnic Ave. into a seven-room micro-hotel with a restaurant operation on the first floor of the 11,500-square-foot building – that according to Charles Bailey, the project’s registered agent.

Mr. Bailey said the location takes advantage of the walkable neighborhood and the many nearby dining, tavern and theater options available in Business Improvement District #44 along S. Kinnickinnic Ave.

“Bay View is infused with the surging momentum I saw in the Wicker Park neighborhood of Chicago years ago, when I lived there – except without the crime,” Mr. Bailey said. “The safe and walkable nature of Bay View is what sold us on the location, beating out other neighborhoods we looked at in the city.”

Alderman Zielinski said he will be working with the city’s bike-sharing vendor – Bublr Bikes – to see about a possible future Bublr station near the hotel. He also said the hotel will allow guests to have their dogs stay with them.

“The nearby Bay View Dog Park on Bay Street was also a big attraction for the developer, as guests will be able to take their canine companions for a stroll and some play within just a few blocks,” Alderman Zielinski said.

Mr. Bailey said the city’s wealth of chefs and culinary talent makes him optimistic that the developer will be able to find a restaurant operator who can offer top-shelf food and drink options. He said Alderman Zielinski has been “a true advocate and helper” on the project.

“From the beginning Alderman Zielinski has helped us navigate through the process and has been there to help answer our questions,” Mr. Bailey said. “We greatly appreciate his assistance.”

Alderman Zielinski said the developer also plans to display works from local artists in the lobbies and common areas throughout the hotel.