Tyler Johnson joins Mortenson as a field engineer at the Acuity Insurance Corporate Headquarters Expansion in Sheboygan, WI. Johnson earned his Bachelor of Science in architectural studies from the University of Wisconsin – Milwaukee and his Master of Science in construction management from Arizona State University. 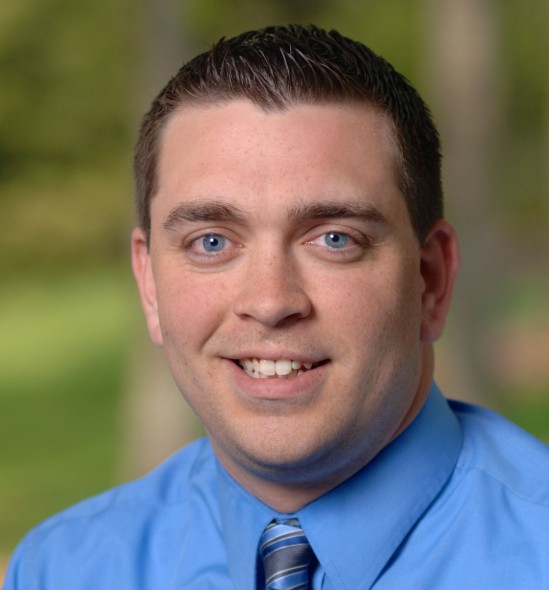 Neris Sandoval joins Mortenson as a field engineer in the Estimating Department. She is a recent graduate of the University of Illinois Urbana-Champaign where she earned her bachelor’s degree in architectural studies and a minor in urban planning.

Brian Tobiczyk joins Mortenson as a design phase manager. Tobiczyk earned his Bachelor of Science in architectural studies from the University of Wisconsin – Milwaukee and his Executive Master of Business Administration in general management from the University of Wisconsin – Madison. In addition to his architectural experience, Tobiczyk spent the last eight years as a senior project manager for store planning with Kohl’s Corporation. He currently lives in Bayside with his wife and two daughters.

John Wagner, a senior superintendent, recently transferred from Mortenson’s Seattle office to the Milwaukee office to work on the Acuity Insurance Corporate Headquarters Expansion in Sheboygan, WI. Wagner is a 32-year construction veteran and has worked with Mortenson for 17 years. In the past six years, Wagner has worked in nine different states and has worked on many notable projects including the KFC Yum! Center in Kentucky and JW Marriott Hotel in Colorado.