John Wagner, a senior superintendent, recently transferred from Mortenson Construction’s Seattle office to the Milwaukee office to work on the Acuity Insurance Corporate Headquarters Expansion in Sheboygan, WI. Wagner is a 32-year construction veteran and has worked with Mortenson for 17 years. In the past six years, Wagner has worked in nine different states and has worked on many notable projects including the KFC Yum! Center in Kentucky and JW Marriott Hotel in Colorado. 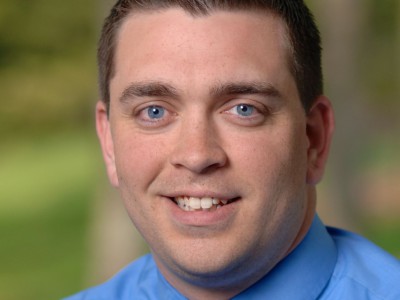