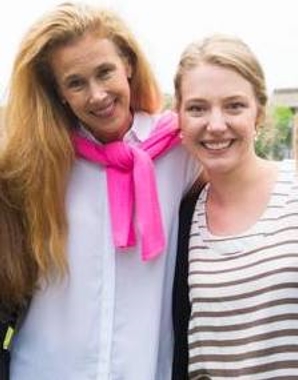 The East Town Association, a downtown Milwaukee neighborhood organization, announced the retirement of Kim Morris after a seven year run as Executive Director. During her tenure, Morris was influential in overseeing East Town’s Jazz in the Park summer concert series, Bastille Days street festival and the Cathedral Square Market. In addition, she increased membership programming and helped to market downtown for residents and businesses. “Kim leaves East Town on a firm foundation in the capable hands of Emily McElwee who has worked alongside Kim the last seven years, and we know Kim will enjoy spending more time with her family and friends in her retirement,” said Kevin Behl, Board President. Over her career Kim successfully worked for the Kohler Company, Robert W. Baird and Harley-Davidson prior to joining the East Town Association.

Emily McElwee joined East Town nearly 10 years ago and has served as Assistant Director the past seven years. Emily has forged valuable partnerships with East Town members and is poised to continue and expand programs in the coming year.

“Please join me in congratulating Emily on her new role, and thanking Kim for her invaluable contributions over the past seven years and wishing her the best as she embarks on her retirement,” said Behl. 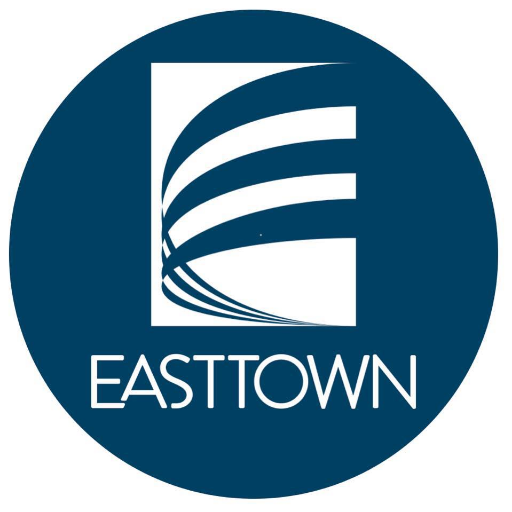 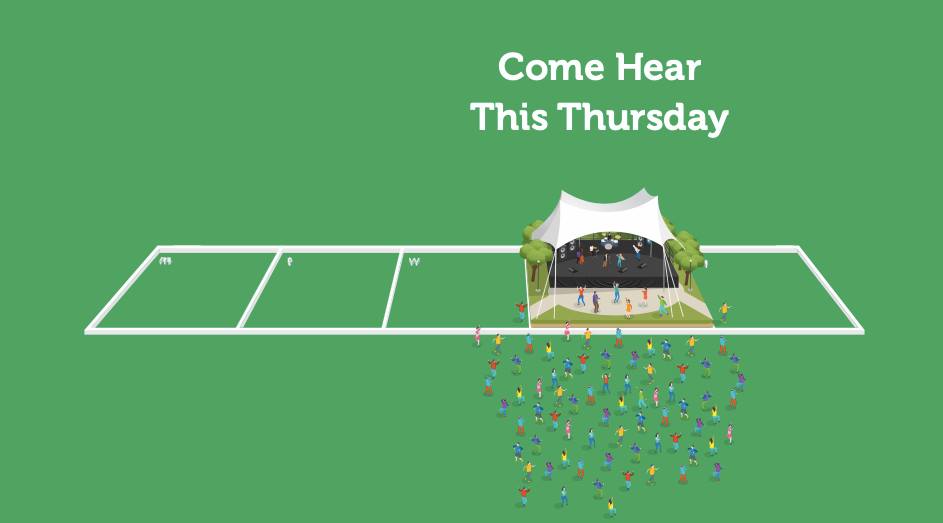 VIRTUAL Jazz in the Park Events, 2020 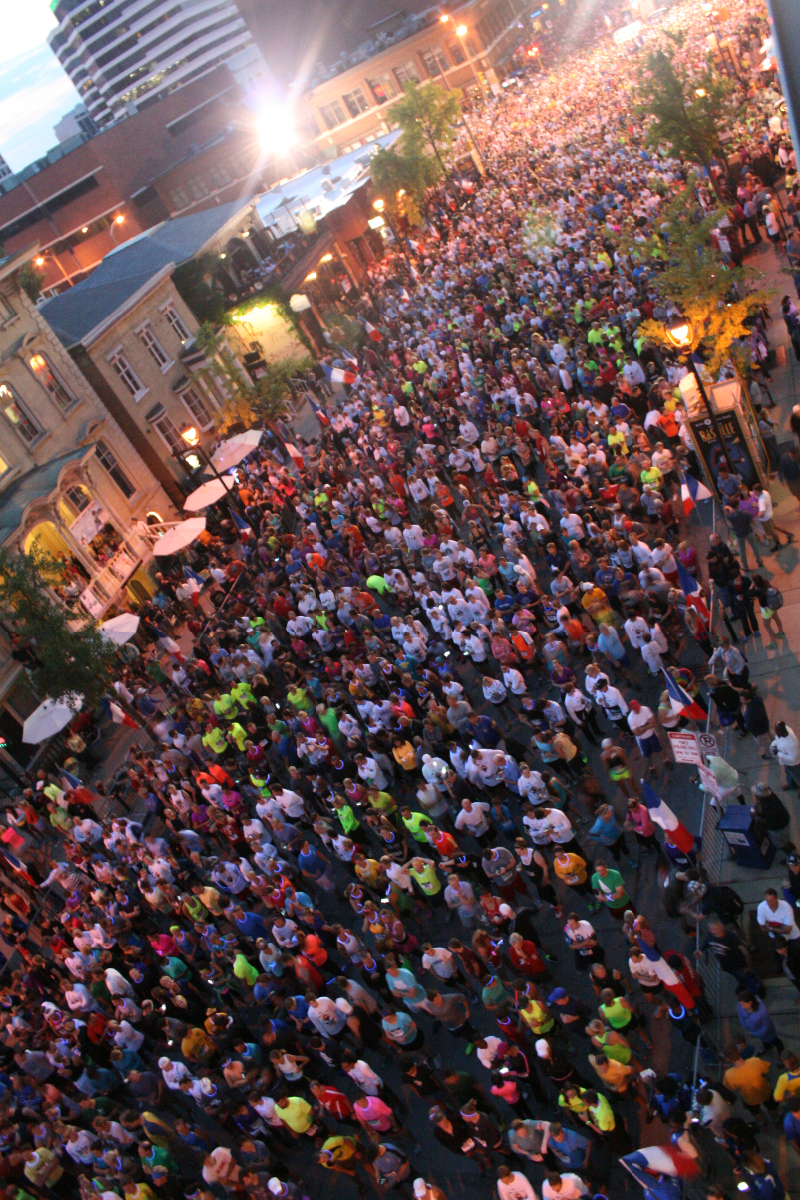