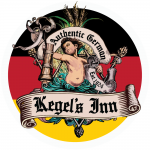 “This party has been getting bigger and better every year,” said Julian Kegel, owner and operator of Kegel’s Inn. “Once again, the event will encompass three blocks of National Avenue from 58-60th Street for the entire weekend and as always, admission to the festival is free.”

In addition to dozens of artisan vendors on the street, a children’s play area and Kegel’s Beer Garden sponsored by Hofbrau featuring a variety of imported German beers — this year, for the first time, local breweries will highlight their own twists on German Beers in the “German Showcase Showdown” competition to crown the best local German brew.

“To truly capture the essence of Oktoberfest, tap into the deep history of German beers in Milwaukee and highlight the explosion of amazing local breweries in the region, we felt a competition to showcase the creativity and expertise among our local artisan brewers would be very popular among beer fans,” said Kegel.

Based on the fantastic response from local brewers, he’s right. Eighteen breweries will be competing in the “German Showcase Showdown” including:

The “German Showcase Showdown” will start at Noon on Saturday with a 2-hour unlimited sampling opportunity for VIP ticket holders, available through the Shepherd Express. At 2 p.m., the German Showcase Showdown VIP tent will open to the general public. Voting for the best local German Brew will take place throughout the day.

Overall, festivities begin at 4 p.m. on Friday along National Avenue, where more than 20 artisan vendors will welcome attendees to the beer garden outside of Kegel’s Inn. A ceremonial keg-tapping and free beer giveaway will officially kick-off the event at 5:30 p.m. The evening will also include the accordion-fueled roots rock from Copper Box, traditional dancing on the Hofbrau Main Stage, an outdoor Friday Night Fish Fry and “vivacious classic rock” from Stellar.

Admission is free. Wristbands to purchase alcohol will be sold for $3 per day with funds raised going to benefit the West Milwaukee Lions Club. 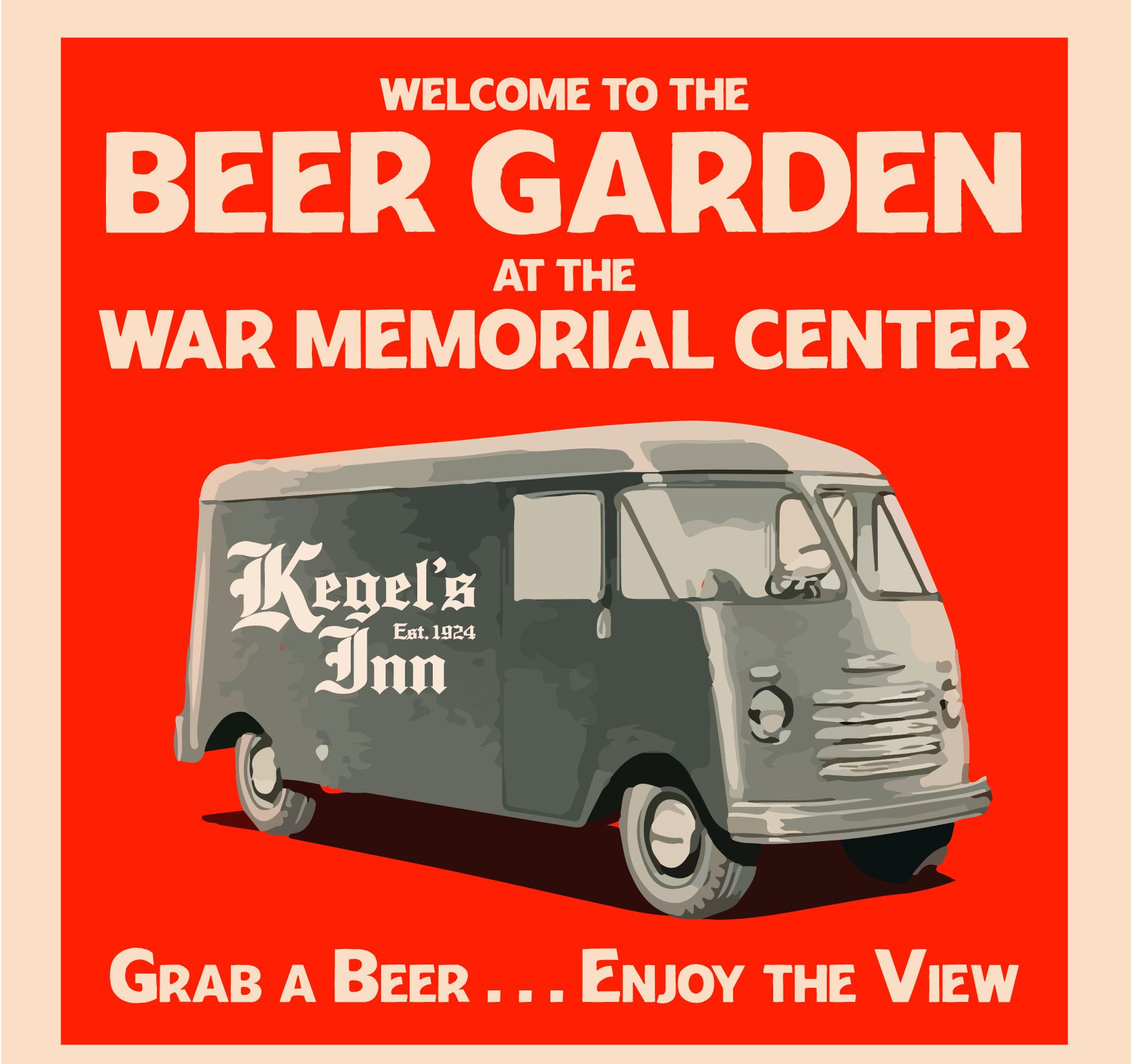 Sorry, but you do not have permission to view this content. 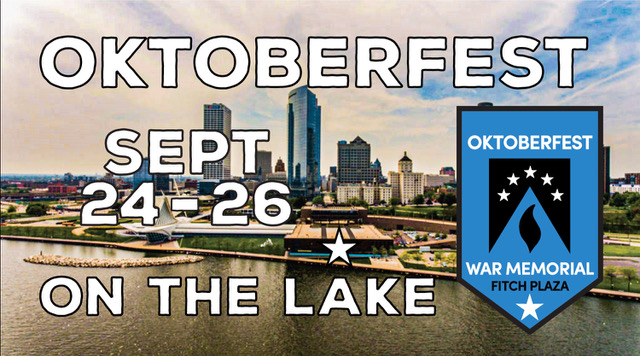