Randy Crocker to serve as Board Chair. 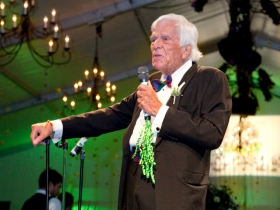 At its quarterly Board meeting on Thursday, June 19th, the Board of Directors for Discovery World honored its outgoing co-chairs and elected a new Board Chair. Michael Cudahy and Allen Leverett have stepped down as co-Chairs, and the Board unanimously elected von Briesen Attorney, Randy Crocker, to serve as Board Chair for a term that will expire at the end of 2015.

Under the joint leadership of Leverett and Cudahy, Discovery World has made great strides in strengthening its long term financial outlook and expanding its educational reach. The organization recently announced that a spring 2014 capital campaign had raised more than $1.5 million in new pledges, which will ensure that Discovery World can repay all remaining bank debt by the close of 2014. The co-chairs also helped navigate the successful sale of the former Discovery World site to the Milwaukee Public Museum in December 2013.

Just as financial strides have been made, dramatic expansions of educational programming have also occurred over the last few years. Through May 2014, Discovery World school group attendance has increased by more than 35% over the same period in 2013, and other attendance trends have seen similar increases in recent years. This week kicks off the Discovery World Summer Camp program, which will bring more than 1,200 students between the ages of 7 and 17 to the lakefront for week-long programs in robotics, electronics, fashion, freshwater science and a host of other disciplines.

“Without Mike Cudahy, there would be no Discovery World as we know it today,” said Discovery World President, Joel Brennan. “Mike envisioned a vibrant educational engine on the lakefront, and Allen Leverett stepped in as his partner four years ago to make sure it would be strong and sustainable into the future. Their leadership and passion have enabled the organization to grow, and the Board and staff have the responsibility to keep building on what they have started here for sake of the next generation of innovators and entrepreneurs who will create a stronger community.”

The Board took action in advance of the Discovery World Annual Gala on July 26th, where the outstanding contributions of Mr. Leverett and Mr. Cudahy will be celebrated by their colleagues and by the community. 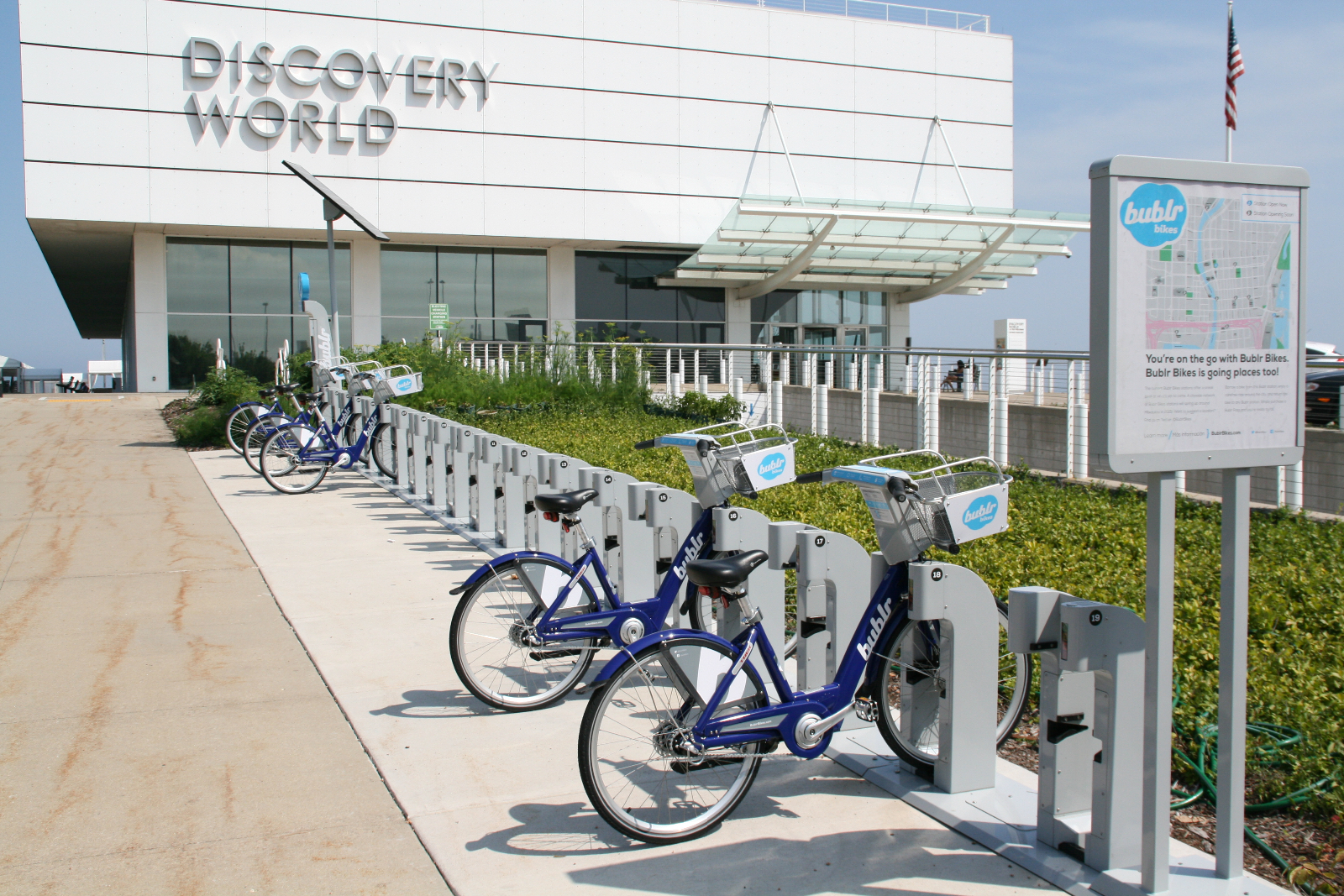 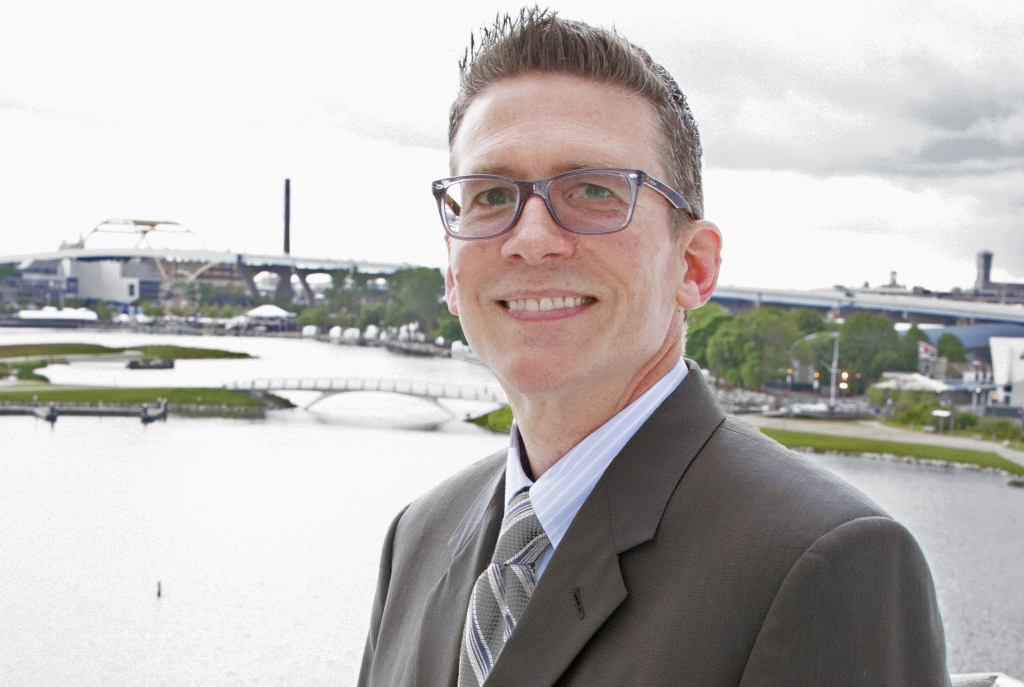 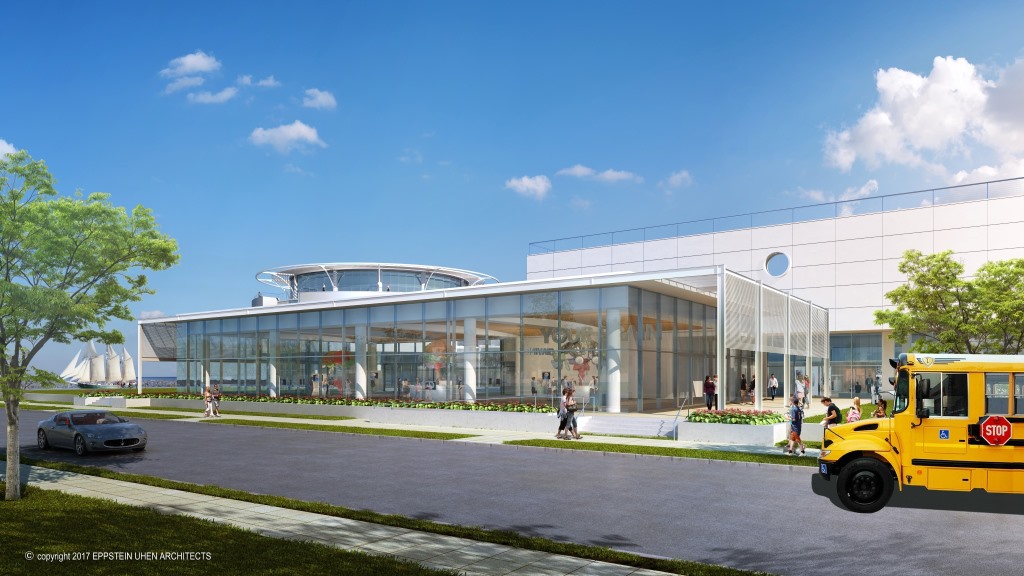 Project to break ground on October 10.