Labor Council Concerned About Reports out of Milwaukee VA

Milwaukee, Wisconsin – As the nation tries to celebrate our nation’s birthday in the midst of the COVID-19 pandemic and the social unrest as our country grapples with its history of systemic racism, a problem closer to home mirrors these large-scale issues.

The union representing federal workers at the VA is ringing the alarm bell as a pattern of disregard and retribution is becoming apparent at the Green House community living facility on the VA grounds in Milwaukee. “They want to control the employees by using fear tactics and bullying behaviors,” states Gayle Griffin, president of the American Federation of Government Employees which represents staff in Veterans Administration programs across the country.

Staff at the Green House on the Milwaukee VA grounds allege serious management issues in management in the past year. There was a span of approximately 8 months when the manager was not purchasing enough food for the veteran residents, so staff bought groceries with their own money to prepare it for the veterans, and then were disciplined for doing so. A staff member who does not wish to share their name described a scenario from the spring: “I was talking to one of the veteran residents and he told me he was served his Cheerios with water. He laughed and said it was a life experience he had not had before. I told him this was not right.”

A 2014 article about the Green House opening describes an idyllic model. “The staff consists of 11 certified nursing assistants and five registered nurses. The CNAs role at the Green House is referred to as a universal worker because they are responsible for managing food preparation, laundry, personal care and patient growth and opportunity — much bigger role than what is expected in a hospital setting.”

It had been past practice that the staff could eat in community with the veterans, and then they were informed by Management that they could no longer do so.

Staff were informed they needed to take their break time in the Green House garage. A microwave and refrigerator are located in the garage, but there is also rat poison and rat feces present there. The garage is the path through which deceased residents are taken away at the end of their life. “The staff feel disrespected and discouraged by everything that is going on, and I can understand their feelings, said James Macon, president of ATU 998 and a Marine Corps veteran. “This is not right.”

“These are extremely concerning reports coming out of the Milwaukee VA,” said Pam Fendt, president of the Milwaukee Area Labor Council. This is a situation where white managers are retaliating against majority black staff who are simply documenting the conditions they are working in. We stand with AFGE and we call for an investigation.”

Fendt continued “We have been working to bring attention to the situation of the Milwaukee VA, where the employment contract, known as the master agreement, is routinely ignored. This is a Trump administration tactic that has been willingly embraced here in Milwaukee.” Currently AFGE representatives cannot enter the Green House to talk to staff there, out of concerns about COVID-19.

However, Managers travel back and forth amongst units on the grounds, and now a Green House resident has tested positive for the virus. Patients do not travel out, so the virus has to have traveled in. “How much more do the veterans have to endure as management disregards the staff who have clear concern for the patients they work with? Fendt concluded.

“The model is falling short if they don’t listen to the CNAs. A pattern of staff repression and retaliation that is not in the best interests of the veterans living and receiving care there, states Jacob Flom, an Air Force veteran and vice president of AFSCME local union 526. We stand in solidarity with the frontline workers at the VA who work so hard to provide the best care possible for veterans while being shamefully attacked by VA administration.”

2013 and 2104 VA articles about the Green House provide background on the model: 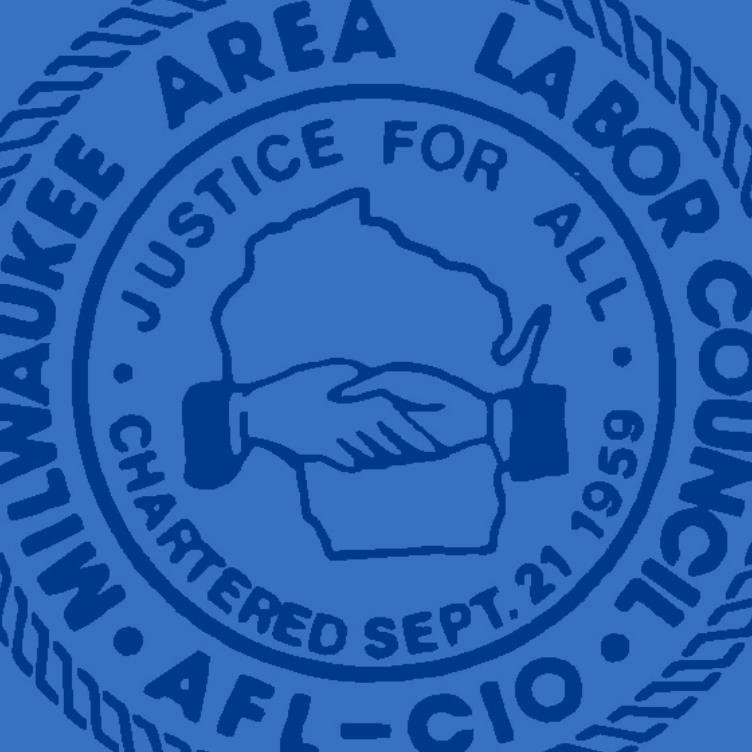 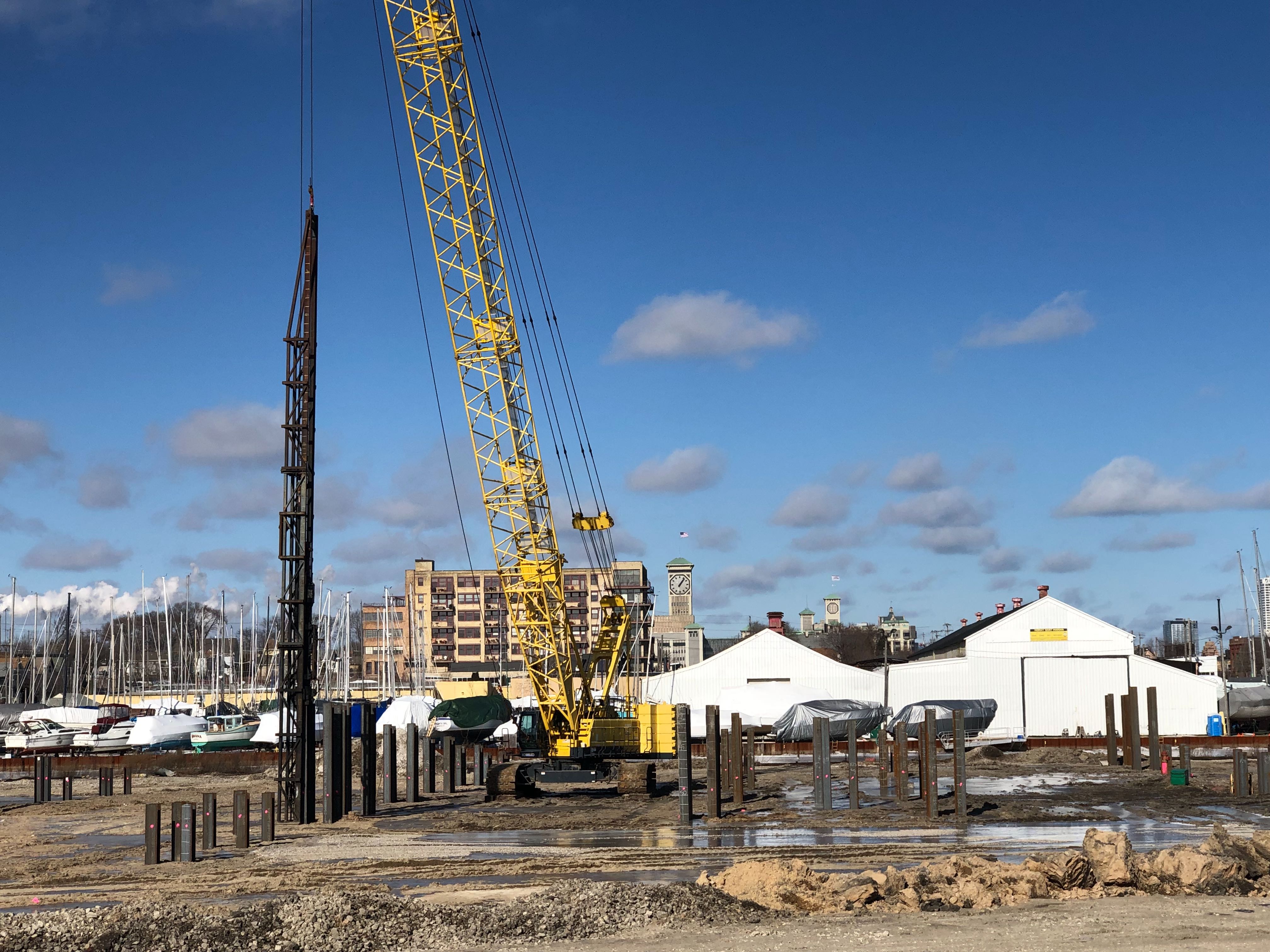 The members of the Milwaukee Area Labor Council welcome the many initiatives announced by Governor Tony Evers as part of his budget proposal.