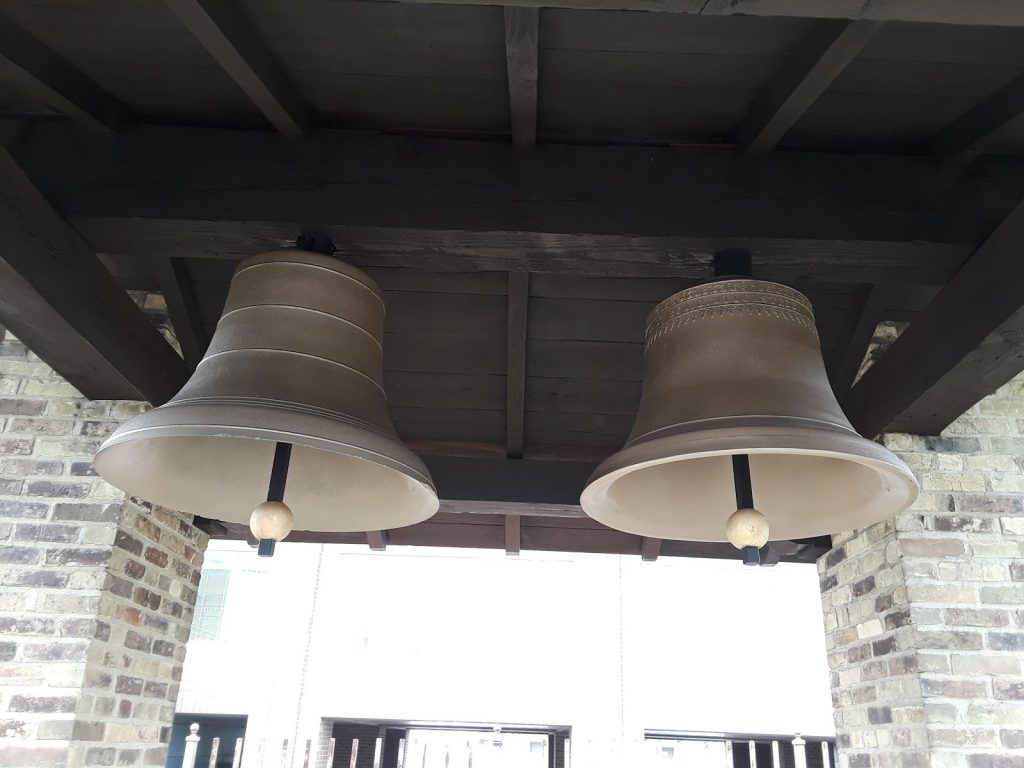 St. Ignatius and St. Catherine after restoration. Photo courtesy of The Bells of Milwaukee, Inc.

St. Ignatius and St. Catherine, the 19th century bells at Convent Hill Gardens, 455 E. Ogden Ave., will be rededicated Wednesday, July 11th, 10:15 a.m. in a ceremony to be officiated by Rev. Tim Kitzke, the Vicar General of Urban Ministry for the Archdiocese of Milwaukee.

The event, which is free and open to the public, will follow the annual meeting of The Housing Authority of the City of Milwaukee which begins at 9 a.m. There will be an 80 foot by 40 foot tent and bathroom facilities on the site.

Saint Ignatius, the elaborate St. Louis-cast bell (1863) is among the oldest extant in this city. It has a highly decorative border and a cartouche of a crucifix, attesting to its connection with the Roman Catholic faith.

Saint Catherine (c.1883) was cast in Milwaukee by Centennial Bell Foundry (est.1876) which later cast the 20,000 lb. Solomon Juneau (1894) today the eighth largest bell on the North American continent and the second-largest ever cast in the United States. It is the bell of Milwaukee’s City Hall. 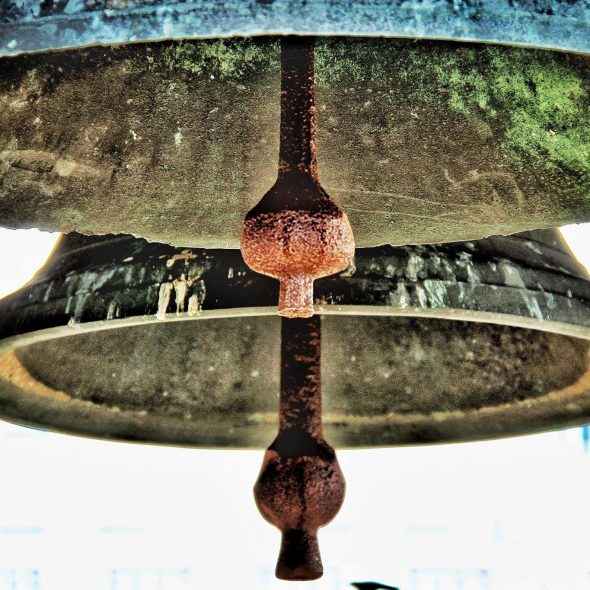 St. Ignatius and St. Catherine prior to restoration. Photo courtesy of The Bells of Milwaukee, Inc.

The bells and the materials of their attractive shelter were salvaged from the Notre Dame Convent and Motherhouse [1868-1960], which occupied the entire block where the bells and belfry remain in situ as the only known extant artifacts. For a half century, it was the largest building in Milwaukee.

For decades, these bells resounded through the neighborhood, marking the hours, calling to worship and otherwise regulating daily life for thousands of nuns and students. But time had taken its toll; the bells were corroded, and in need of restoration.

The bells, located on the south lawn of Convent Hill Gardens, 455 E. Ogden Ave., were restored as an initiative of The Bells of Milwaukee, Inc., a Wisconsin non-profit public charity organized in 2016. The organization has a mission to identify, document, inventory, archive and promulgate knowledge of the bells of Milwaukee. The charity’s signature project is the citywide ringing of bells at Midnight on New Year’s Eve, now in its third year.

The work was performed by Lee Manufacturing Co., a Wisconsin firm specializing in bells. Its president, John Witkowiak, is the third generation of his family in the business.

Funding for the restoration was provided by grants from:

The bells are owned by the Housing Authority of the City of Milwaukee, which contributed labor and materials for the removal and return of the bells, as well as work on their attractive belfry, which is accessible to the public.

At the event, a statement will be made announcing new projects and initiatives of The Bells of Milwaukee, Inc..

ABOUT THE BELLS OF MILWAUKEE, INC.

Its mission is to revive and perpetuate the custom that the bells of Milwaukee shall ring in unison at midnight on New Year’s Eve as a community-wide message of peace. To accomplish this aim, the organization seeks to identify all bells in the community, and to provide support to repair broken bells, restore missing bells, and otherwise promote Milwaukee’s rich and historic bell culture. The organization hopes to inventory and document all bells in the community, and to record and photograph them so they may be accessible to all through dedicated Facebook pages and other means of communication. For further information please contact Michael Horne at horne@bellsofmilwaukee.org. 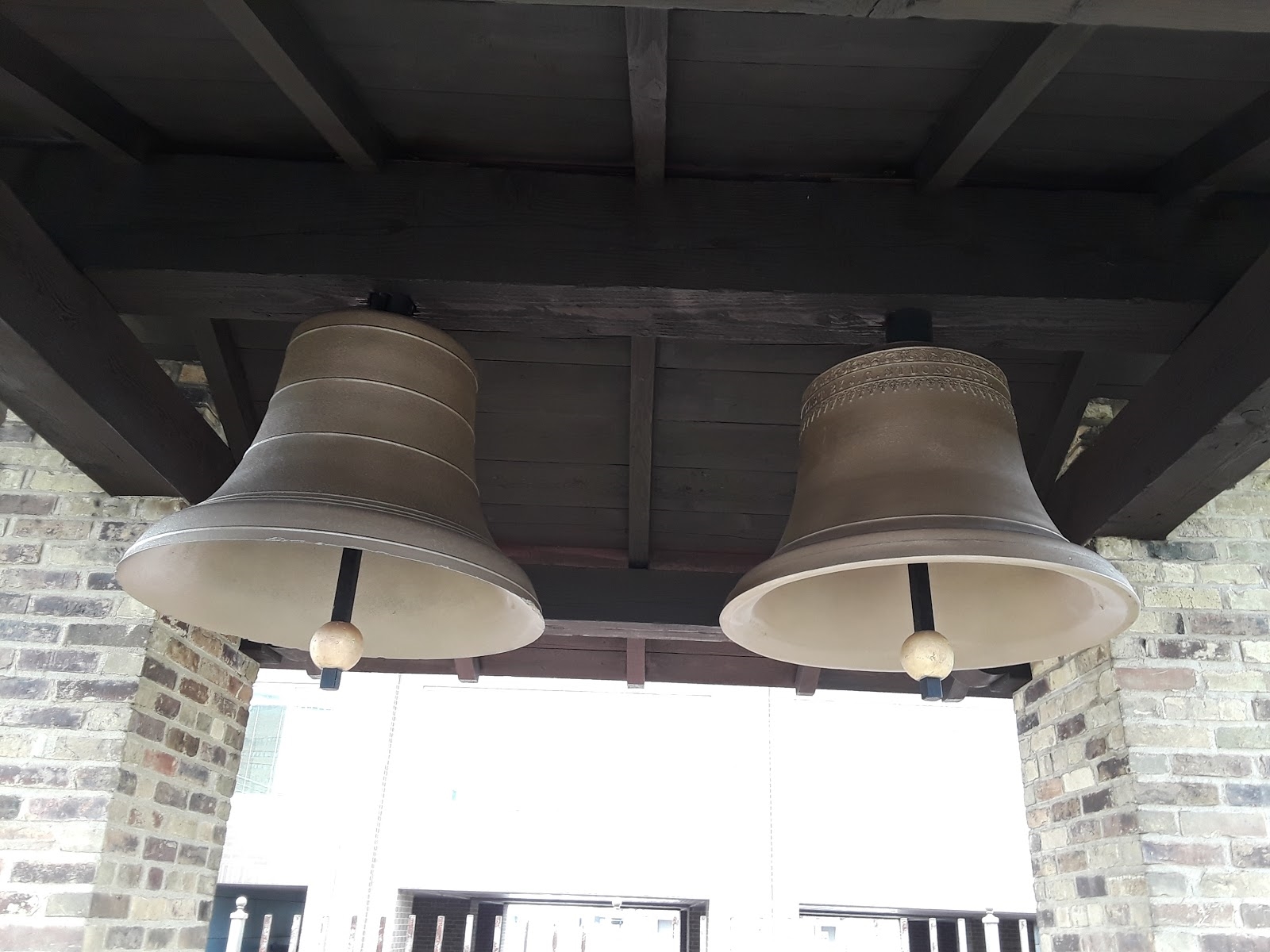 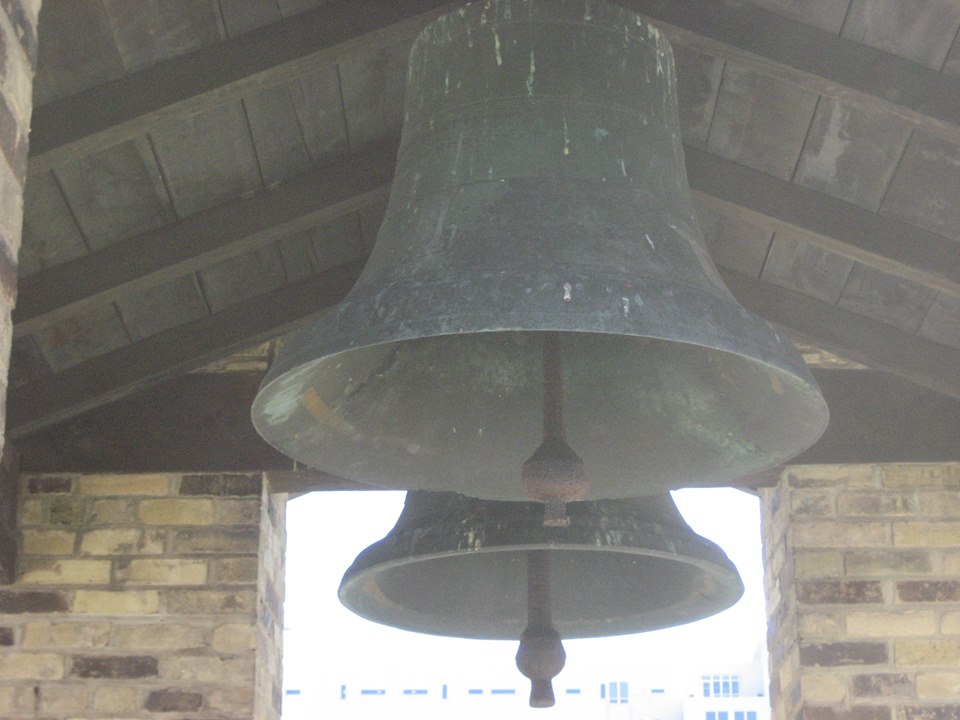