Judge Wales has this statement:

“Law students and young Wisconsinites are the future of our justice system. I am proud to announce we’ve found these 50 for 47 volunteers to collect my signatures for our Milwaukee County Circuit Court, Branch 47 campaign. We have held a number of listening sessions throughout our County, and I consistently hear that people want to be educated about our justice system. Having attended dozens of community events since summer, I plan to redouble my efforts this winter.

Our community has happily surprised me with an outpouring of support for the campaign – from grassroots activists, our Wisconsin legal and business community, to folks simply wanting to learn more about how our courts works and what role the judges we vote for have in our legal system. My campaign will continue its efforts to reach out to all Milwaukee County voters with a paramount goal: to educate.

This will build on my over two decades as a public educator and adjunct faculty at M.A.T.C. Downtown Campus, a great institution teaching critical skills to a diverse student base near my downtown Milwaukee law practice. This key piece, community involvement, has driven my career including: numerous citations for longtime pro bono law services, many years volunteering and reading to children to improve MPS reading skills, as well as my entire family being active in my Wisconsin Jewish community.

Lastly, we are very proud of our new campaign treasurer: Michael F. Hart, and our new endorsements.” 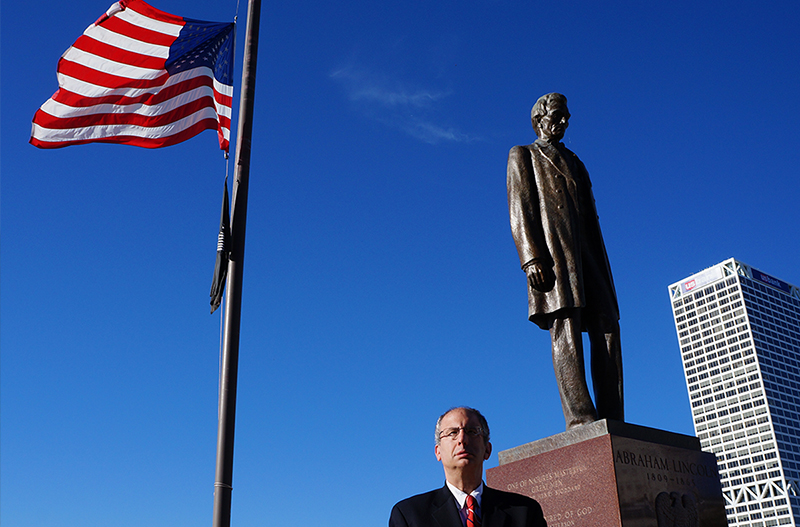 I’m deeply thankful to all those contributing to my campaign.