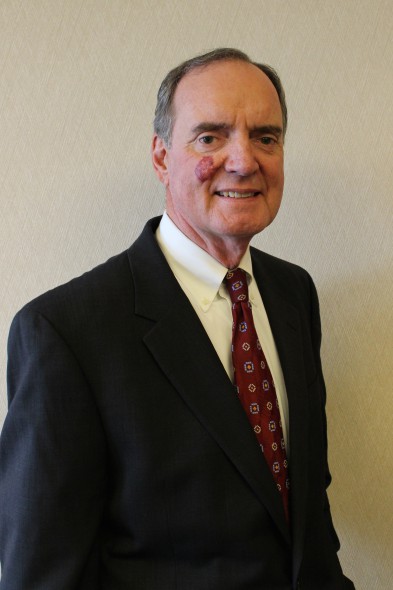 “Mark Hogan is a proven and respected leader in finance and business, and we are honored to have him as a partner in our efforts to grow the economy, create jobs, and keep Wisconsin heading in the right direction,” Governor Walker said. “Mark’s experience will be invaluable as WEDC continues to reform and improve processes to best serve the citizens of this state in developing economic opportunities for families all around Wisconsin.”

“I am honored to join the team at WEDC, and look forward to putting my experience to work for the people of Wisconsin,” Hogan said. “We will continue to work in partnership with Wisconsin business leaders, so they can grow and expand and create more good-paying, family-supporting jobs.”

”We are grateful for all of Mark’s contributions over the past 38 years with M&I and BMO Harris,” said David Casper, President and CEO of BMO Harris Bank. “His credibility, knowledge of the financial services industry, and even-tempered presence have been invaluable to me, to our bankers, and to our customers. While he will be greatly missed by all of us, WEDC and the Wisconsin business community will benefit from his leadership.”

Hogan has served as Chairman of the Board for Wisconsin Housing and Economic Development Authority (WHEDA) since March 2015. His extensive civic activity also includes serving on the board of the Children’s Hospital & Health System, the Archdiocese of Milwaukee Finance Council, Divine Savior Holy Angels High School, and the Cristo Rey Jesuit High School in Milwaukee. He has also served on the boards of the Better Business Bureau of Wisconsin, the Milwaukee County Historical Society, Marquette University High School, and Mount Mary University, among others.

“Mark Hogan has been a dedicated and highly valued board member at Children’s Hospital of Wisconsin, serving in a variety of leadership roles, including as chair of the committee that oversees the safety and quality of our health system,” said Peggy Troy, Children’s Hospital of Wisconsin CEO. “It’s significant to me that he started his service with Children’s as a volunteer for Children’s Service Society of Wisconsin, which works with some of the most vulnerable and impoverished kids throughout our state. I deeply value his leadership and applaud his continued commitment to the future of Wisconsin with this appointment.”

A Green Bay native, Hogan earned a B.B.A. in Finance from the University of Notre Dame and received his M.B.A. from Marquette University.  He and his wife, Janet, have three adult children and reside in Wauwatosa.