"I am excited to recreate the Juvenile Justice Commission as a space for discussing innovations and best practices that Wisconsin should adopt across the entire spectrum of the juvenile justice system."

“I am excited to recreate the Juvenile Justice Commission as a space for discussing innovations and best practices that Wisconsin should adopt across the entire spectrum of the juvenile justice system,” said Gov. Evers. “In addition to focusing on system-based reform, we must invest in front-end reforms that prevent our kids from becoming part of the juvenile justice system in the first place.”

Two other positions will also be held for members of the Department of Children and Families’ Youth Leadership Team, which involves youth in the decision-making process about the juvenile justice system. 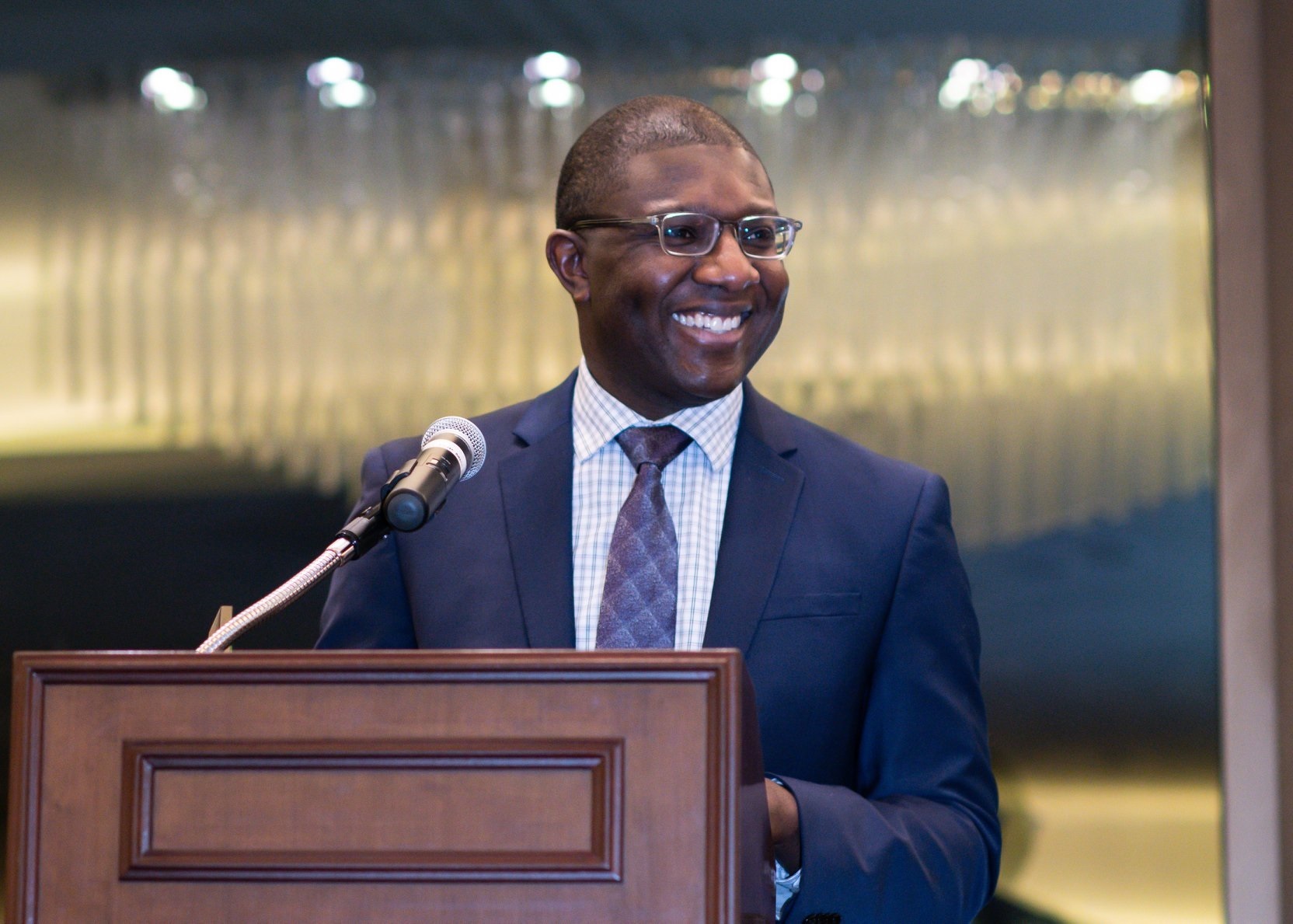