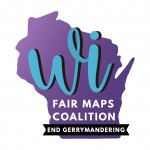 “These referenda in key red and blue areas of the state help us gauge the level of public support for fair maps,” said Robert Kraig, Executive Director of Citizen Action of Wisconsin. “The results are clear. The people of Wisconsin want fair maps.”

Tuesday’s election night results are consistent with results seen in other counties across the state. Outagamie County voters passed a nonpartisan redistricting referendum in the spring with 72% of the vote, and more than half of all county boards have passed resolutions asking the state of Wisconsin to adopt nonpartisan redistricting. A full list can be found on the WI Democracy Campaign’s website.

“The people are demanding change,” said Sachin Chheda, Director of the Fair Elections Project, which organized and launched the Whitford lawsuit. “It’s time for the legislators to take up the mantle of nonpartisan redistricting so that voters can choose their elected officials, not the other way around.”

“It’s high time that the new legislature and governor do what they should have done long ago and pass redistricting reform,” said Erin Grunze, Executive Director of the League of Women Voters of Wisconsin. “We need fair district maps, so our elections reflect the will of the voters.”

Under Governor Scott Walker in 2011, the Republican-led legislature drew state voting district maps that experts have called some of the most gerrymandered in the country. Tuesday’s results follow the trend with Democrats sweeping the statewide offices, yet not gaining ground in state legislative districts.

The election of Tony Evers on Tuesday night means a Democratic governor with veto power now stands in the way of the ability for the Republican-controlled legislature to gerrymander maps in 2021. Advocates for Fair Maps WI, a coalition of organizations that work for nonpartisan redistricting reform, hope that the new bipartisan government will listen to voters and establish an independent, nonpartisan process for drawing Wisconsin’s election maps. During his campaign for governor, Evers pledged his support for the idea. 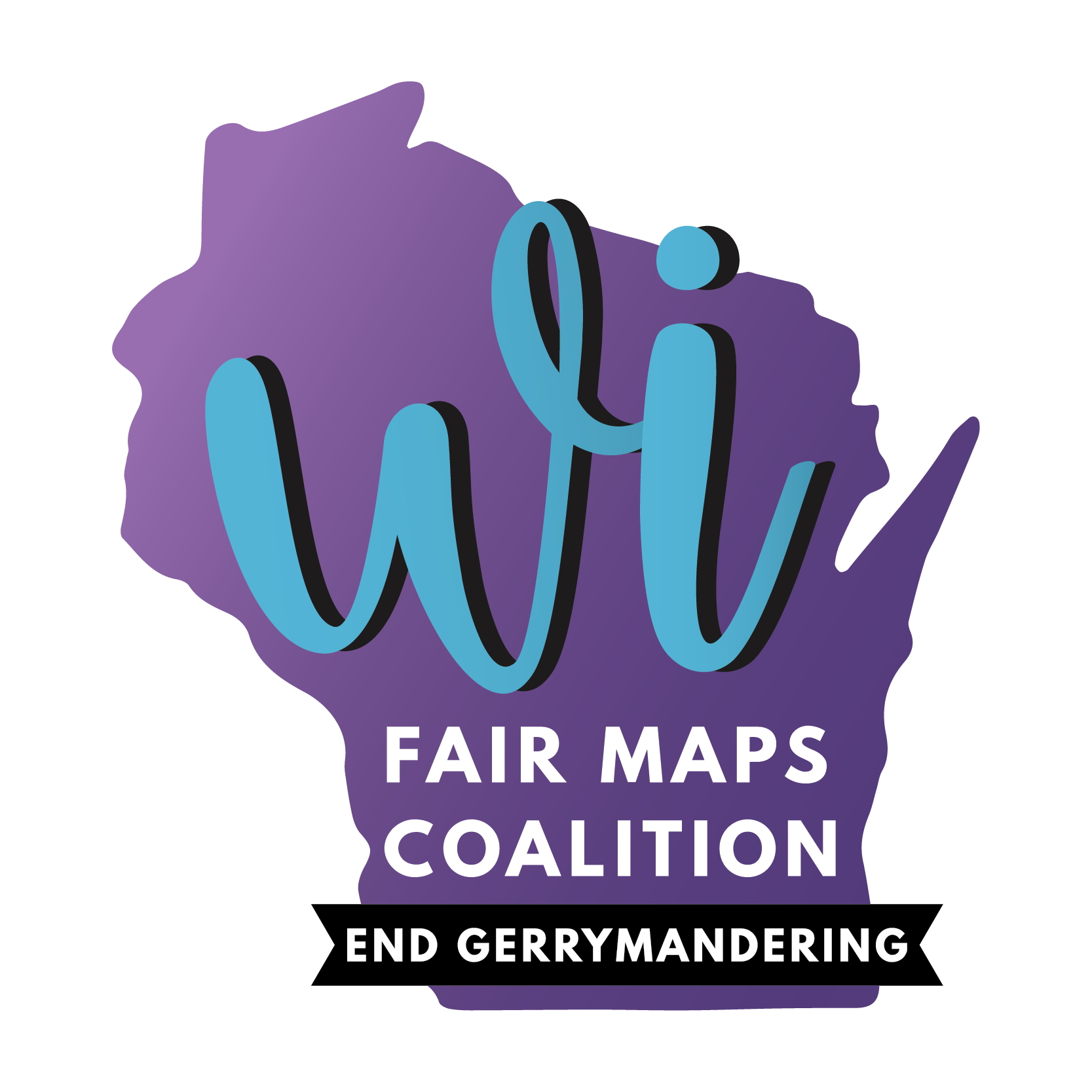 11 Wisconsin Counties Have a Redistricting Referendum on Nov. 3 Ballot