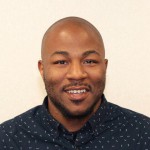 "I am honored to receive Edgar’s endorsement." 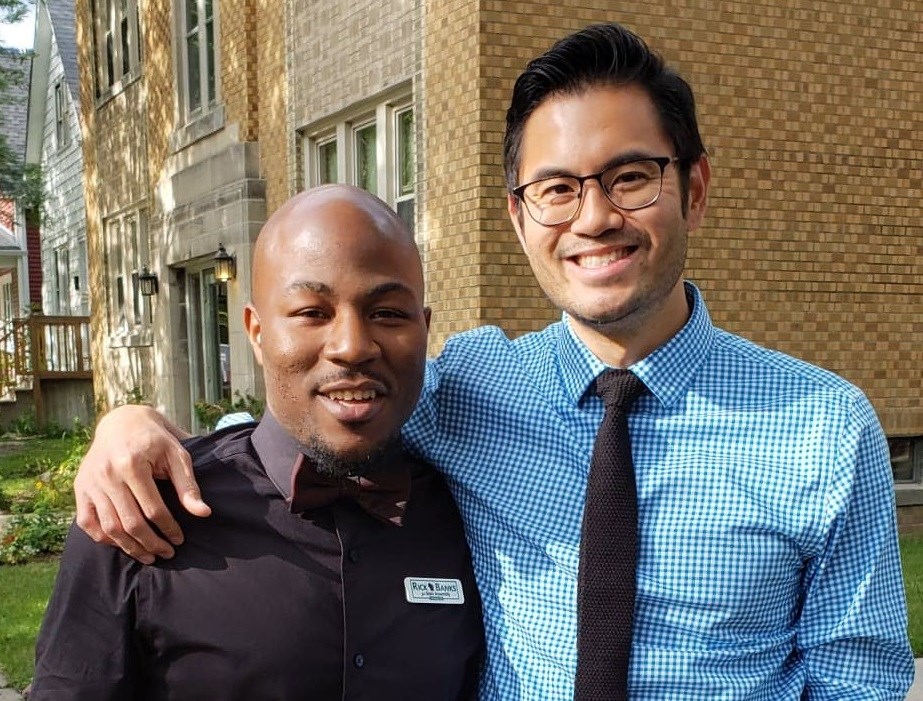 Rick Banks and Edgar Lin. Photo courtesy of the Friends of Rick Banks.

“I strongly support Rick Banks as our next state representative,” Lin said.  “Rick is someone who genuinely cares about the community. Rick is highly capable, hardworking, and smart.  Rick grew up in the district, studied Economics at UW-Milwaukee, and worked tirelessly as a community organizer advocating for us.  In a crowded race, Rick stands out as the well-rounded policy wonk who will always have the people’s interest at heart. I trust Rick, so join me in supporting Rick Banks as our next state Yvonne McCaskillrepresentative!”

As a public defender, Lin has excelled in advocacy and established a track record for effectively representing people living in poverty.  The Wisconsin Law Journal recognized Edgar Lin as an “Up and Coming Lawyer” in 2014.  He also presents at state-wide conferences for continuing legal education.  Currently, Edgar is involved in several organizations focused on racial justice and criminal justice reform.

“I am honored to receive Edgar’s endorsement,” Banks said.  “I admire Edgar’s work fighting for the rights of our most disadvantaged residents and look forward to helping him, and his colleagues strengthen our public defender program and push for strong criminal justice reforms.”

The Democratic Primary election will be on Tuesday, August 14. In-person early voting is currently being held at Zeidler Municipal Building – 841 N. Broadway and will go until Aug 11.  For further information on voting visit: www.myvote.wi.gov.