Citizens deserve to hear from Bevan Baker in public proceeding 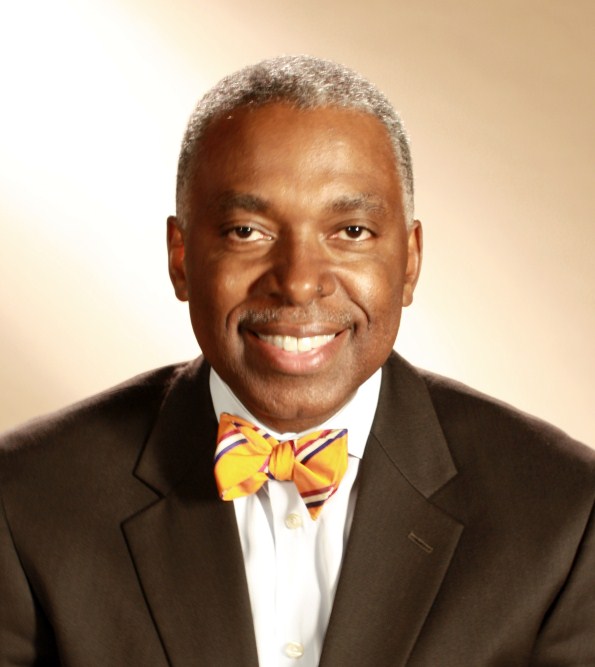 Last week Council members were notified that Common Council President Ashanti Hamilton has decided not to subpoena former Milwaukee Health Department Commissioner Bevan Baker at this time. President Hamilton made his decision, according to the notification, after consulting with the office of the City Attorney.

President Hamilton’s decision not to subpoena former Commissioner Baker to testify before the Steering and Rules Committee comes about five months after he asked Public Safety and Health Committee Chair Alderman Bob Donovan to back away from issuing a subpoena for Baker to appear before his committee – assuring everyone that he would be pursuing a subpoena so Baker could be questioned about the mismanagement and dysfunction that resulted in thousands of Milwaukee children who had tested positive for lead not being follow-up with and served by MHD.

Today I am calling on President Hamilton to explain to the public and to those affected families why he isn’t issuing a subpoena to compel Bevan Baker’s testimony before the Common Council. He should explain his decision openly and transparently in public so we can hear his reasoning.

Sadly, I strongly doubt we will hear from President Hamilton about his decision not to move forward with a subpoena because he has offered one excuse after another on this matter for months now.

Delay, delay, delay seems to be the President’s mantra here.

The real issue is transparency – transparency (and truth) that the citizens and families of
Milwaukee deserve.

It sure seems to me that by not subpoenaing Baker the President is playing politics with the health and safety of our citizens.