"To me, local government is the last bastion of civility in government."

Milwaukee (June 8, 2018) – Matt Elder, a resident of Cooper Park, local government affairs analyst and veteran of various campaigns, has been certified to be on the ballot for the 5th Aldermanic District primary, which will be held on August 14th, 2018.

“I was born and raised in Aurora, Colorado. I met my wife, who is originally from Wisconsin, when she was attending graduate school in Denver for school psychology. After graduation, she had a job opportunity back in Milwaukee and I jumped at the chance to move. I had visited Milwaukee many times before and loved the vibe of the city,” said Elder.

“This will be my 6th year in Milwaukee. We started out on the East Side and bought our home in Cooper Park 4 years ago. This is where we have put down our roots and are raising our two daughters. It’s a great place to raise a family with the park nearby and plenty of space to go on a walk or run,” stated Elder.

“To me, local government is the last bastion of civility in government. Too often the statisticians, the pollsters, the politicians and the media slice and dice us into categories such as blue or red, pro- this issue or anti- that issue and it has created an environment where we feel that that we can’t work out our differing ideas or reach across party lines. Local government is different. My neighbor across the alley may have voted for the other candidate, but at the end of the day, we still want the same things: good schools, a safe neighborhood, and a sense of pride in our community. There is no blue or red, only our neighborhood and how we can accomplish a common goal.”

All of these things have to be accomplished together, because if we don’t rise together to fix an issue head on, nothing will get accomplished. We see the results of that, not on the local 6 o’clock news or in the newspaper, but in our own backyard. We have to work together and more often than not, we choose to work together.

As Alderman, Elder will work on the following to move District 5 forward:

Matt has a Bachelor’s of Science in Political Science from the Metropolitan State University of Denver and a Master of Public Administration from the University of Colorado. Matt has extensive campaign experience having worked on various campaigns including Tammy Baldwin’s 2012 senatorial campaign, Mary Burke’s 2014 gubernatorial campaign and Hillary Clinton’s 2016 presidential campaign.

Matt brings forth varied experiences from both the public and private sectors. Matt worked as a Legislative Aide for State Representative Rosemary Marshall, a Denver Representative, where he helped with constituent issues, legislation and regulatory research and collaborated with various interest groups. Matt got his start in the policy world when he worked as a Field Coordinator for the Every Child Matters campaign during the 2008 election season. In this position, Matt tirelessly advocated for early child care policies and initiatives at the local, state and federal level. For the past 8 years, Matt has worked in the field of healthcare, specifically in government affairs where he has advocated for underserved populations receiving government health benefits such as Medicaid. In one position at the Colorado Health Care Association, Matt was Director of Governmental Affairs and lobbied to protect funding for senior citizens in nursing homes. Matt is currently a Government Programs Analyst for Dohmen Life Science Services in the Third Ward. A lifelong learner and lover of the outdoors, Matt is also an Eagle Scout. You can often find Matt and his wife, Lauren, who is a school psychologist, outside with their daughters, Aubrey (2.5 years old) and Eleanor (11 months). Education is very important to Matt and Lauren, having both been raised by public school teachers; Aubrey will be attending K3 at MacDowell Montessori in the fall. 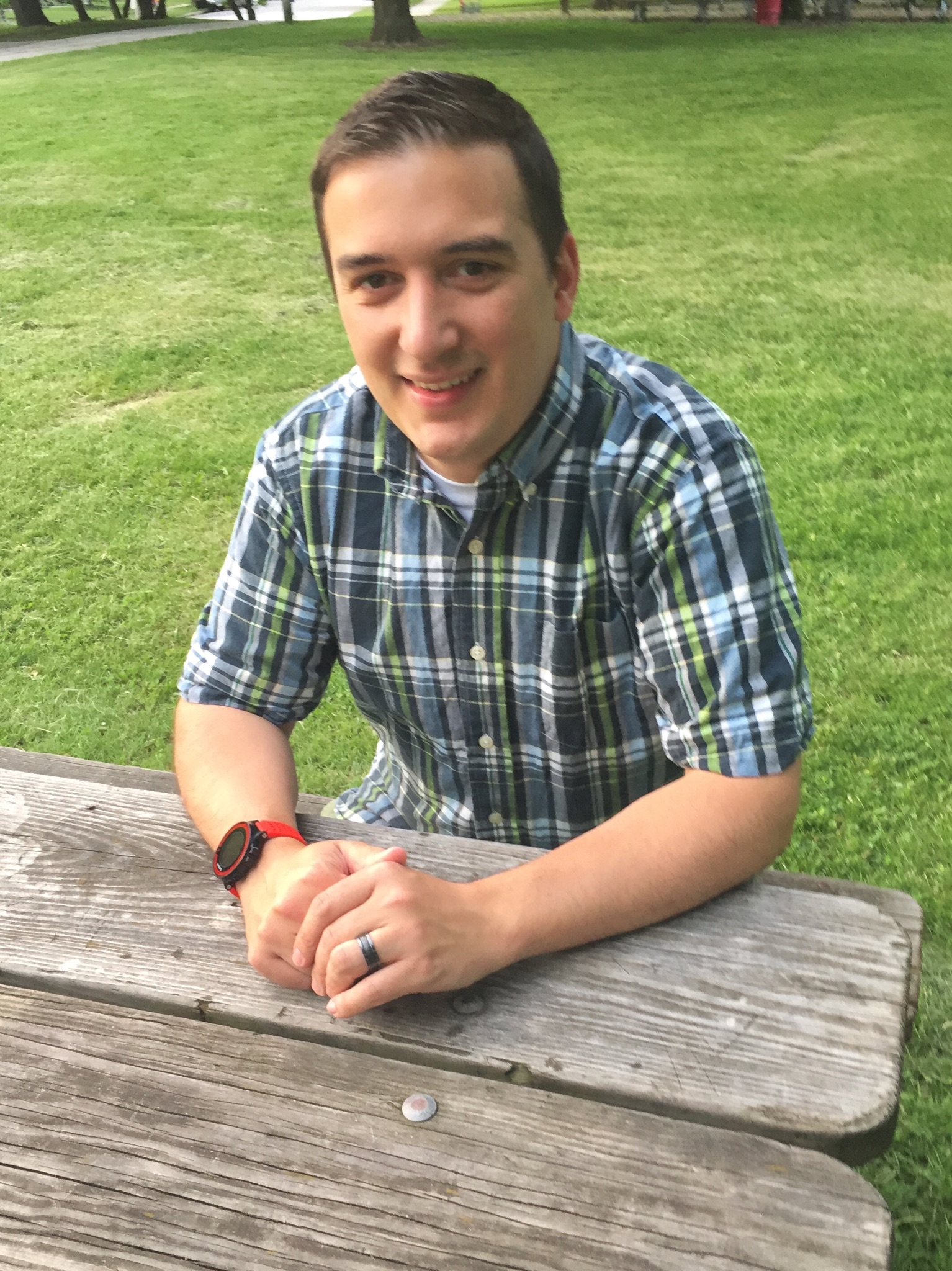 "It's great to know the firefighters have got my back in this very competitive race."

"I’m grateful for the support of the Milwaukee Police Association, and am happy to accept their endorsement of our campaign." 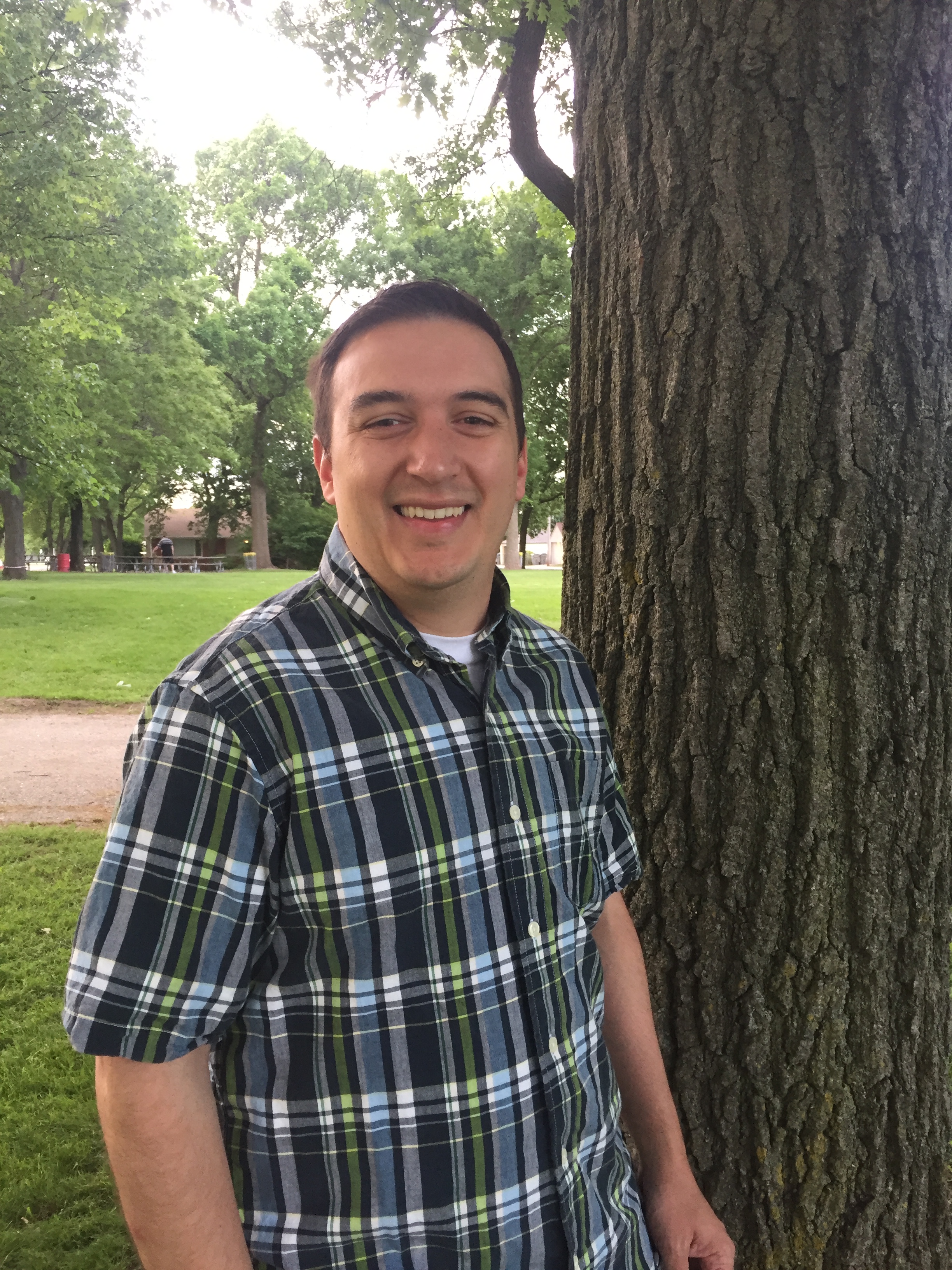 "I am honored to receive the endorsement of the Milwaukee Area Labor Council."